Perspectives of an Introvert 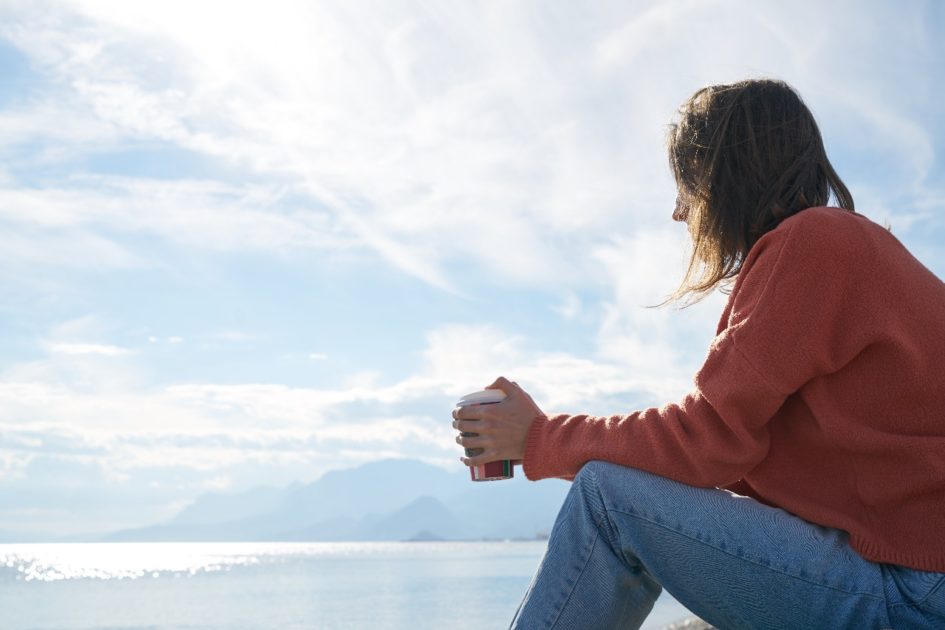 “Don’t think of introversion as something that needs to be cured…spend your time the way you like, not the way you think you are supposed to.

In a room filled with loud chatter, clangour and electric music in the background, conveniently seated in an armchair in one corner of the room was a girl. While everyone was enjoying the party, she was lost in her world; calm, quiet. It was gripping, the way she seemed happy to be all by herself and not worried about having people approach her to have a chat.

However, for a long time, she kept to herself and later seemed nervous to strike a conversation.  I knew then that she was an introvert. I thought that it would be quite fascinating to know more about her and many others out there.

So, who are introverts? And why don’t they mingle easily?

On this, psychiatrist Carl Jung’s perspective of personality is quite insightful. He writes that, what appears to be random behaviour, is the result of differences in the way people prefer to use their mental capacities. Introverts tend to be contemplative, shy and reserved. The thinking aspects of the introvert brain involve less stimulation from the surroundings to be alert. Introverts tend to have a vital conversation within themselves before deciding on almost everything, this might often be reciprocated as being judgemental but is their way of being significant and decisive about things before taking the plunge.

A study published in The Journal of Neuroscience discovered that introverts have larger grey matter in their prefrontal cortex, this is the part of the brain that’s linked to abstract thought and decision making. This means that introverts allocate more energy to abstract thinking whereas extroverts incline to live in the moment. Because of their secretive nature, introverts are often prone to depression and mental sicknesses.

On one side where introverts are presumed to keep things to themselves, on the other, many famous personalities like Bill Gates, Abraham Lincoln, Rosa Parks and Albert Einstein are introverts. With many other successful people having reached great heights, the fact that introverts won’t be a name to reckon for or won’t become celebrated personalities just because they aren’t expressive enough has surely been proven wrong.

Underestimating introverts is unreasonable on grounds of not being expressive, but trying to understand them and accept them as they are would be more promising for them to bring out the best and be themselves when they are around their closest.

They might be having varied ways of thinking and may not involve much socially but, it’s upon us to realise that they have an identity of their own and an intellect that is perfectly in sync with their perspective.

Inspired from the main protagonist- the introverted Zorie, from ‘Starry Eyes’ by Jenn Bennett

Keshav Memorial Institute of technology what we fondly call KMIT, in all its glory is loved by all of us. No matter how unsure you are of it in the beginning, it will show you reasons why you were wrong.... END_OF_DOCUMENT_TOKEN_TO_BE_REPLACED

Now that the Diwali season is finally here and so are the celebrations and parties of the season, it’s time for you to be in your ethnic best and make a few heads turn. Here are a few tips that... END_OF_DOCUMENT_TOKEN_TO_BE_REPLACED

It is very heartening to note that we are creating a magazine for the KMIT students. I hope that this initiative will continue forever. At the outset , I would like to wish all the students a Happy Deepavali. In... END_OF_DOCUMENT_TOKEN_TO_BE_REPLACED

Reserve the quietest reading nook in your house people because the KMIT book club is in town. We've got classics like Hitchhiker's Guide To The Galaxy for the science fiction afficionados out there. To Kill A Mockingbird for the social... END_OF_DOCUMENT_TOKEN_TO_BE_REPLACED