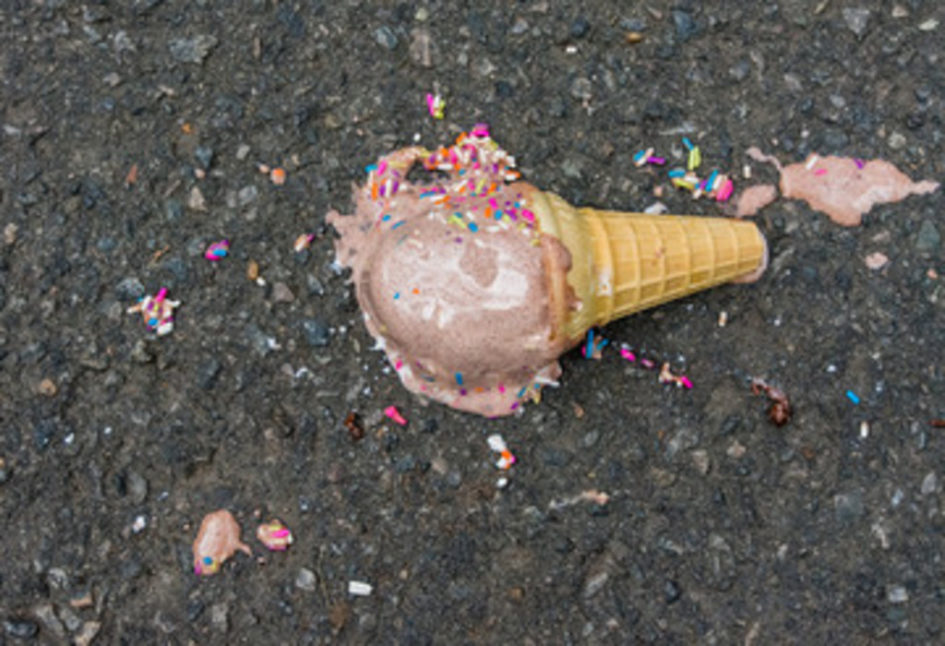 According to the Oxford Dictionary, tradition is the transmission of customs or beliefs from generation to generation. A belief strongly implanted in the lifestyle of people belonging to a family, region, or an entire generation for which they are proud torchbearers paving the way for the future to bask in its light. There may be millions of customs, rituals and traditions followed across the world but there is a new age tradition which has taken shape and is universal to everyone irrespective of their ancestry, region and age. The tradition of forming New Year resolutions, only to break them! In addition to the unachievable resolutions, hearts across the world go to insurmountable extents to ensure prosperity and good luck in the New Year.

In some of our homes, cutlery, crockery and china dishes are given a demi-god status. With a majestic grace and poise they adorn our precious mantelpieces. If one has butter fingers and breaks them, the person may well be considered outlawed from the family. But if you are in Denmark on New Year’s Eve, a pile of broken dishes at every doorstep might storm you by surprise. Citizens break dishes at their friends’ and family’s doors. It is a popular belief that more broken dishes means more loyal friends. I would consider broken dishes at my doorstep anything but a symbol of loyalty.

Spaniards, in the football heartland of the world, famous for their vibrant, colorful and picturesque lifestyle, stuff grapes into their mouths at the stroke of midnight. At every chime of the clock counting to twelve, people stuff grapes into their mouths. It’s a belief that more the number of grapes fitted in, merrier the upcoming year would be. This could be a great challenge for all the big mouths to have a shot at.

Filipinos are always on the lookout for prosperity and wealth in the forthcoming year. Round is a symbol for prosperity in Filipino tradition. On New Year’s Eve they try to surround themselves with as many round things as possible. They gather twelve round fruits at their midnight feast, each fruit representing a prosperous month in the New Year. Streets filled with denizens wearing polka dots are an eye catching sight.

In this ever evolving world of fashion, where every inch of what one wears is under the lens, I believed undergarments always heave a sigh of relief as they are not under scrutiny. But South Americans think otherwise and choose the color of undergarments very wisely because it can determine how the New Year shapes up. They choose red if they are in search of love, yellow for wealth and white for a stress free life.

Every year I make a resolution which I try hard not to break (it’s very easy not to), which is to gorge on ice cream and chocolates at every opportunity possible. The feeling of cold chocolate ice cream warming up the heart is second to none. My worst nightmare would be to watch a delicious scoop of chocolate ice cream slip away from the spoon at the edge of my mouth and dropping to the ground taking my heart alongside, all in slow motion. My heart would be broken into a million pieces if I was in Switzerland for the dawn of New Year as the Swiss believe dropping ice cream on the floor would bring them good luck. As crazy as it seems, it’s heartbreaking for me. My new year’s resolution would be broken even before the year started.

This world is a weird place to live in and that’s what makes it beautiful. A New Year tradition of greeting each other with a smile, a pat on the back, and a scoop of ice cream would make it more beautiful won’t it?

Wishing you all a very Happy New Year!!

“Hand me the gun and don’t move a muscle”, an injured Shankar Narayan whispers to his son, while they take cover under an old Contessa. The little boy does exactly as his father says, his hands trembling, desperately trying to... END_OF_DOCUMENT_TOKEN_TO_BE_REPLACED

Faith has always been considered as one of the most inherently pure and pious things, across any and every religion and every school of a belief system based on the concept of God. That is probably because every single one... END_OF_DOCUMENT_TOKEN_TO_BE_REPLACED

The lockdown, for most of you, was the most boring time of my life. Six months of staying at home didn't do me any good apart from the fact that it brought me and my dad closer by giving us... END_OF_DOCUMENT_TOKEN_TO_BE_REPLACED

Did your 8-year-old self ever wish for that awesome Pixar movie that you watched, and you watched, then you watched again, to be real? Because I did!  I had a dream. I wished I was a car so that I... END_OF_DOCUMENT_TOKEN_TO_BE_REPLACED

Two things have always fascinated me as a child- words and crosswords. Which word should I say? How do I say it? Can it, in its barely ten letters, hardly three syllables, carry the whole meaning of what I want... END_OF_DOCUMENT_TOKEN_TO_BE_REPLACED