The Hymn of Oscars 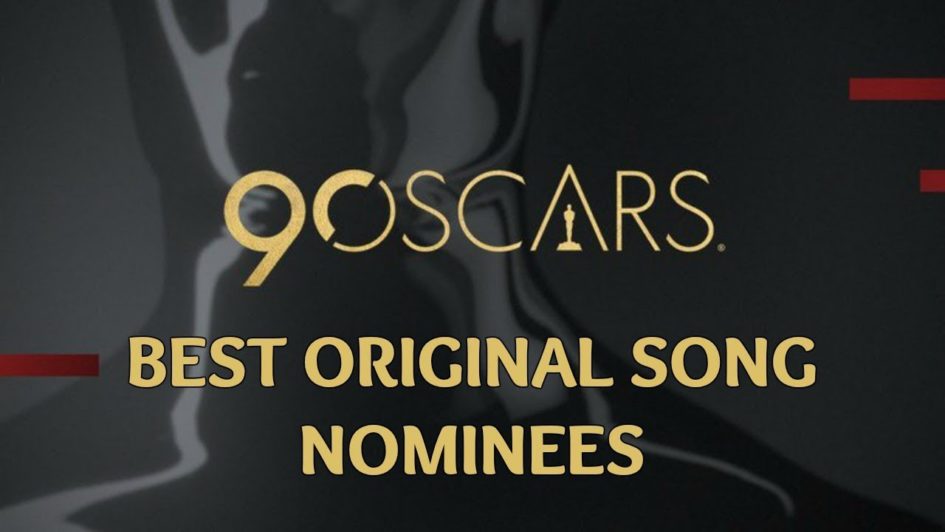 The Hymn Of Oscars

One of the biggest award ceremonies in the world, that is, The Academy Awards, is to be held on March 4th, 2018. This year will be the 90th year for the Oscars. Only best of the best make it to this platform; even being nominated for this prestigious award is an achievement itself. But sadly only one, that is, the finest takes the award home. The categories vary from actors to documentaries, including all aspects of cinematography. So let’s have a quick review of the Best Song Category nominees for this year’s Oscars and hope for the best song to take the award.

The sky is different today, But strangely familiar. It had hung in there throughout the seasons, The past twelve months had passed in a little longer than a blink of an eye.   Now it has a different story to... END_OF_DOCUMENT_TOKEN_TO_BE_REPLACED

A strong message-oriented story closely related to intense real-life incidents is something we’ve come to expect from Meghna Gulzar’s movies from recent years. And here she’s with yet another bold attempt ‘Chhapaak’. The Deepika Padukone – starrer released on the... END_OF_DOCUMENT_TOKEN_TO_BE_REPLACED

Happiness, pure and unadulterated happiness is experienced during the first few years of a person’s life. Though crying is the very first emotion a child displays upon taking birth they bring joy to people around them. Small details that are... END_OF_DOCUMENT_TOKEN_TO_BE_REPLACED

Dear subhumans Now that most of you have failed your new year’s resolutions and have lost faith in your life, I think it’s time to forget what a failure you are, by filling yourself with nostalgia from the last decade.... END_OF_DOCUMENT_TOKEN_TO_BE_REPLACED

“Where you gonna run?” the voice was harsh. I let out a painful cry as he grabbed my wrists and pinned them together in a tight grip. I could feel my heart throbbing inside my chest as my breathing became... END_OF_DOCUMENT_TOKEN_TO_BE_REPLACED