Why We Tell Stories 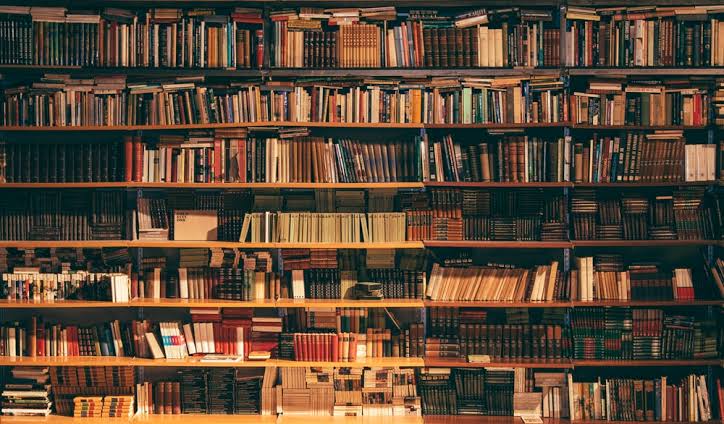 We, humans, have achieved a lot throughout the ages, we built ships to help us travel between continents, we invented medicine so that we don’t die of preventable disease just because your sister forgot to wash her hands, we researched complex maths and physics just so that we can understand the world around us a little better.

We seem to have the same basic instincts as the cavemen even though we try to achieve a lot more. We form groups because they make us feel safe and connected, we try to sing, dance or draw even if we know that we suck, but the thing I want to talk about, the thing that stands out to me the most is the stories we tell.

Stories help us project our insecurities, feelings or lack thereof and connect us with a character or with another person that has read the story.

Can’t face the problems in your life or your pathetic nature? Worry not, just read an escapist fantasy like ‘Sword Art Online‘, where you are loved by everyone in the universe or something like ‘Oregairu’ to justify hating everyone around you.

Think that changing society is too difficult? Just read a utopian slice of life like ‘Almost a Miracle’ (Machida-kun no sekai) to jump in happiness or a dystopian one like ‘Fight Club‘ to drown in your never-ending sorrow.

Think that every human interaction you have is just superficial and meaningless? Just find someone who has read the same stories or likes the same kind of music as you.

It’s not just about the stories it’s also about how we consume them. Now, you might be tired of hearing the age-old debate of ‘movies vs books’ but the stories are going to have a qualitative difference based on the platform they are conveyed in.

Books have little to no visual information so you imagine everything from the shot composition to the characters faces, they can also deliver monologues and other grandiose dialogues without it coming across as exposition or pretentious.

While movies, with their visual extravaganza, grab the attention of a larger audience. Their only drawback is the time constraint, no matter how good a story or idea is if it can’t reach a satisfying conclusion within that time frame, it fails.

Now, I might be sounding pretentious but just think of a conversation you had with someone, someone who read the same novel as you or watched the same series as you. Don’t you think it was a bit genuine when compared to the day to day conversations you have?

It’s nice to know that, even for the briefest of moments, someone not only entertained an idea that you had but also the feelings associated with it. A feeling you’d rather not articulate, for fear of losing its genuineness.

That’s the reason we still tell stories. They not only act as time capsules for people of the past to talk about their ideas and mundane things like how the sunset looked like in the medieval period or what it felt like to walk in the streets of Rome but they help us interact with people genuinely, even though the person might be born a decade or a century from now.

Oddly enough, good stories are terrifying, they remove the filters you normally see the world through and present your ideas or feelings which you’d generally be hesitant to accept. It may romanticize death, affairs or suffering and you’ll seemingly have no qualms in embracing it.

I’m not saying all of the stories we have are good but we are surrounded by some amazing ones. They all might say different things about the same topic but they all show that we think a lot, we feel a lot and we want to let other people experience it.

“THE SWAT TEAM BURST IN. THERE WAS CURTIS GREEN COVERED IN COCAINE AND FLANKED BY TWO CHIHUAHUAS” ~The Untold Story of Silk Road by WIRED In early 2011, law enforcement agencies were caught with their pants down when drugs began... END_OF_DOCUMENT_TOKEN_TO_BE_REPLACED

[Trigger Warning] The following reading contains potentially distressing information about self-harm. The reader is advised to use their discretion to continue reading.   Darkness cocooned her room, her heart twisted, churned, her fingers closed around her throat, nails digging into... END_OF_DOCUMENT_TOKEN_TO_BE_REPLACED

[Trigger Warning] The following reading contains potentially distressing information about violence, brutality and sadistic practices. The reader is advised to use their discretion to continue reading. “For the last time, you don’t have to do this. They will finish the... END_OF_DOCUMENT_TOKEN_TO_BE_REPLACED

Comfort space is personal to every individual. It allows you to be yourself and cherish the moments as they are with no judgment whatsoever. As for me, movies and music do the job. Speaking about movies, I have been exposed... END_OF_DOCUMENT_TOKEN_TO_BE_REPLACED