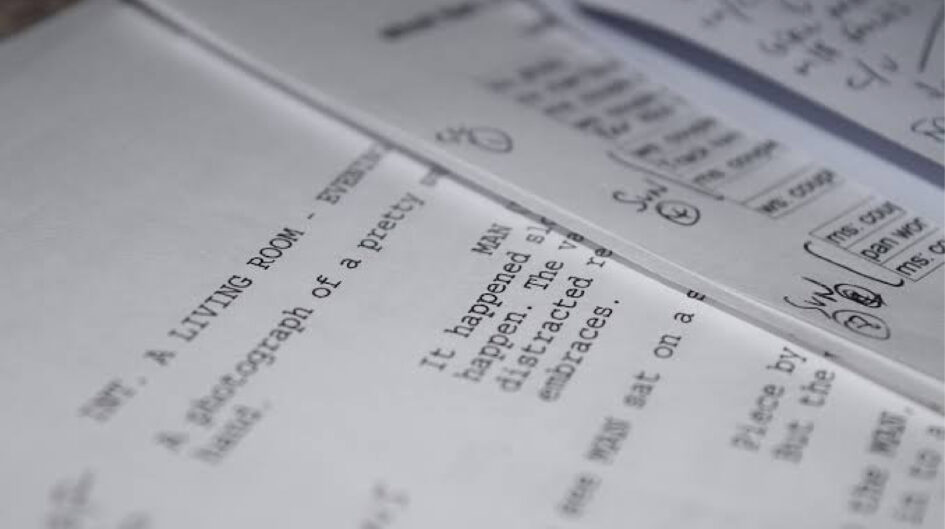 Artists across the globe have not been credited enough for their work. These artists keep us entertained in our difficult times besides facing immense competition, worries of a short-lived career, declining engagement, and providing quality and original content to us content consumers. One of the most underrated arts is screen-writing. If I were to give you a pen and ask you to write the script of a thriller story, you’d be taken by surprise that there’s barely anything original you can come up with even after you were to make a mere blueprint of it.

A screenwriter doesn’t have a level-playing field considering how important his/her job is. It could result in the film being a blockbuster on the box office without him getting any recognition, or it could be competing on rotten tomatoes with the script writer’s career silently ending up in the doldrums.

One of the most crucial features of a film is keeping the audience engaged. When a person watches a movie, he/she uses his sense of visualization and comprehension simultaneously at a stretch for the entire watch-time. I mean how bad does the film have to be for the audience to zone-out or how often do you find yourself zoning out in the theatres? There is immense pressure on the screenwriter to not make the storyline predictable, cringeworthy, or monotonous. To me, writing a thriller movie is a craft besides being the art that one can only dream of mastering.

If one were to write the script of an adaptation, there’d be specific details a screenwriter would appropriately want to portray besides managing the timeline of events, introduction of characters, and the intricate details and purpose each character brings in.

Steven Spielberg once said,” Audiences are harder to please if you’re just giving them effects, but they’re easy to please if it’s a good story.” which makes us break down what a good thriller could be.

To sum it up, a screenwriter will never be able to write a script for a film just for the sake of making one. A good film will always be visually apt according to the setting it is based in. The background of the movie, i.e., the place/duration needs to have just the right amount of details to neither make it less appealing nor to sound stereotypical. If the movie focuses on an element that could be topical or have a specific purpose concerning the climax/anti-climax, it becomes a sensitive scale to add the amount of exposure it should get so that the specific element neither becomes predictable nor out of focus or random. The inclusion of details and characters should thus lead to the final aspect of our film which is the bigger umbrella, the callbacks.

I’d like you to think of a really good thriller movie which comes to mind at this very instant. Now, think of why there were characters in a specific place at a particular scene? Callbacks are the art of interlinking events and characters of two unpredictable parts of a film. These callbacks if done right could neurologically shoot up your attachment and curiosity with the movie. These callbacks embed into your mind because you involuntarily try to crack the story that engages you mentally, thus upon the code being cracked, it gives you a sense of pleasure.

For instance, J.K Rowling, known for the callbacks in her stories, in her very first book portrayed that Harry Potter could speak with snakes and had a mark on his head. While these details appear to be added to cinematically achieve the character of a wizard with a flavor at the later stages, we get to know why Harry was capable of doing what he did and the mark he had. These elements are sub-consciously registered in our minds with the precise screenplay that ends up as callbacks. It’s only exciting to know how a person’s job can make millions of people intrigued and engrossed with all their senses focused on the life of a person who probably doesn’t exist.

Honoring one of the best screen-writers: 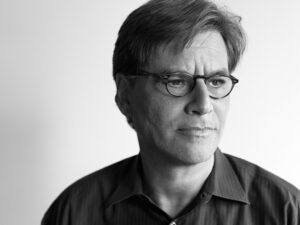 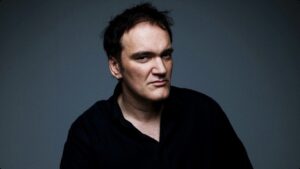 Movies: “Kill Bill”, “Inglourious Basterds”, “Once Upon a Time in Hollywood.” 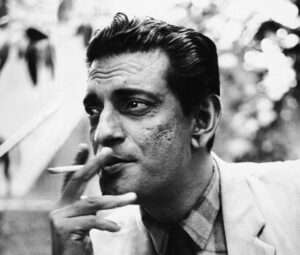 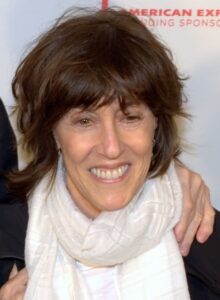 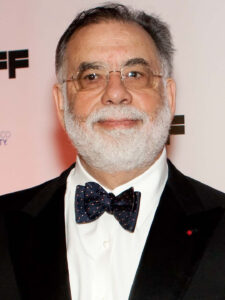 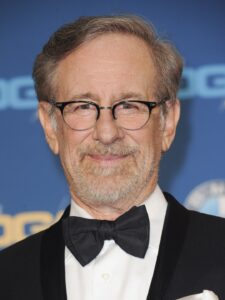 What makes a modern smartphone smart is its ability to connect to the internet and its functions like video playback, music, cameras, and gaming. The Candybar touchscreen form factor of smartphones has been in existence since 2006 or so, the... END_OF_DOCUMENT_TOKEN_TO_BE_REPLACED

Disclaimer: This is a review of the Second season of Locke & Key, which premiered on Netflix on October 22, 2021. Although there are no major reveals of season 2, this article may contain a few spoilers from Season 1,... END_OF_DOCUMENT_TOKEN_TO_BE_REPLACED

I’m trembling now in the hands of a writer, as a wave of nostalgia and memories, flows through my ink. I lay motionless in-between his fingers while he gazes out of the window, probably recollecting all the pages we journeyed... END_OF_DOCUMENT_TOKEN_TO_BE_REPLACED

“Those who dare to fail miserably can achieve greatly”- John F Kennedy. My learnings from failures have been highly subjective at various points in my life. From me optimistically considering them as a stepping stone to being dejected and calling... END_OF_DOCUMENT_TOKEN_TO_BE_REPLACED

TRIGGER WARNING: This article contains instances of extreme violence associated with the 26/11 Mumbai attacks, reader discretion is advised. Life can come out as different things at different instances but of all, it is extremely unpredictable. One can only hope... END_OF_DOCUMENT_TOKEN_TO_BE_REPLACED