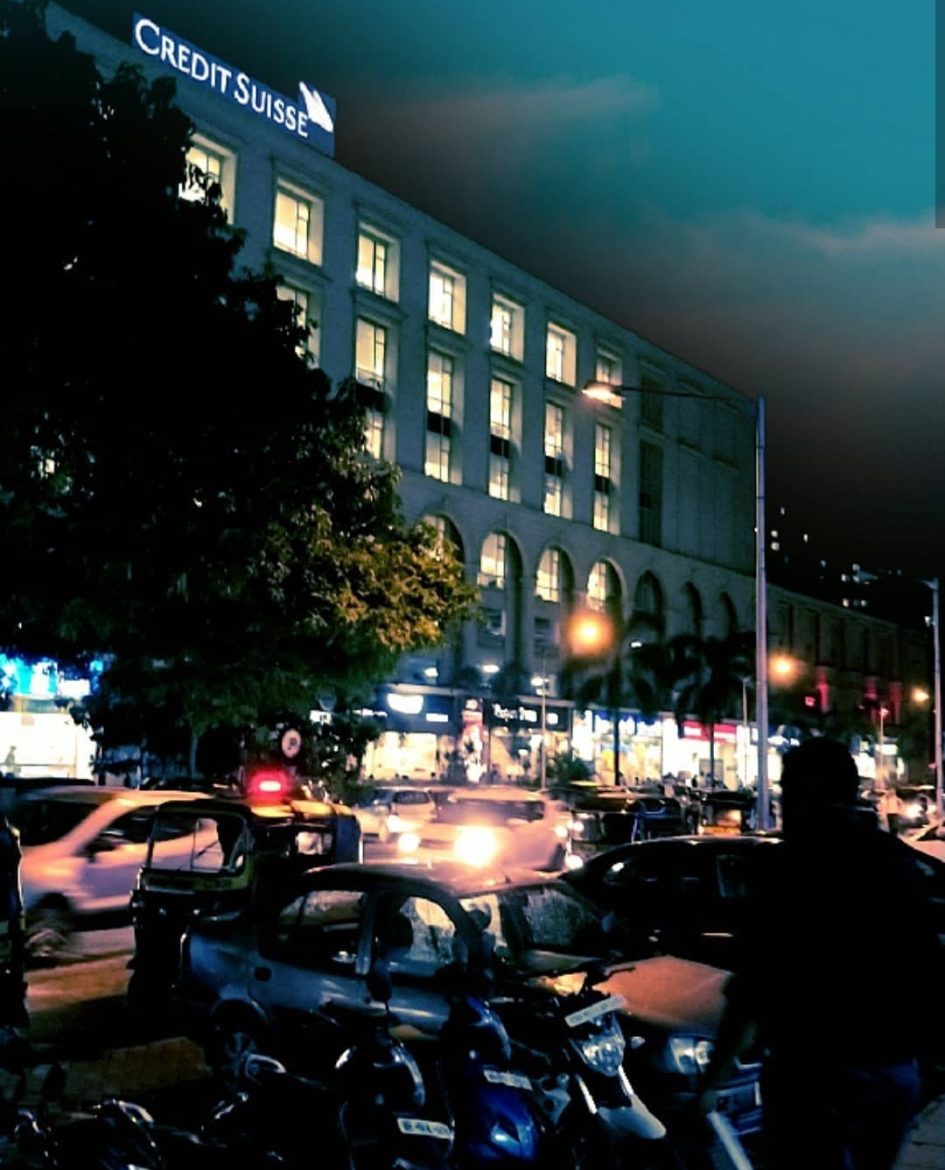 Mumbai is a city that has hypnotized every soul that has had a taste of it.

About three years ago, I remember browsing through a social media site when I came across a picture uploaded by one of the users. It was a photo of the famous Marine Drive, the most famous coastal road in Mumbai. I was so fascinated by that picture that all I could think of was visiting the city and that place in particular, just so I could have a glimpse of the blissful violet sunrise at 4 am. However, I never got a chance to explore the city until this year in June, when I came up with a spontaneous plan to visit the city. Saying the least I could about my trip, it was an unforgettable experience and would love to go back to it. 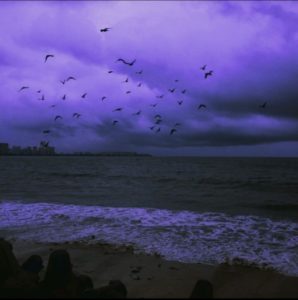 My trip was perhaps a short one, for about four days. I reached the Mumbai airport at around noon and headed to a relative’s house in Powai, 14 kilometers from the airport. My first taste of Mumbai, literally, began with the popular ‘Vada Pav’. Needless to say, it had a great taste of authenticity and was a good snack. I spent the day exploring the local streets, street shopping while I didn’t miss the golgappas and grabbed an Alphonso mango shake. The weather on the other hand, was very sultry and not really enjoyable, at least to a non-localite.

(All photos clicked by yours truly) 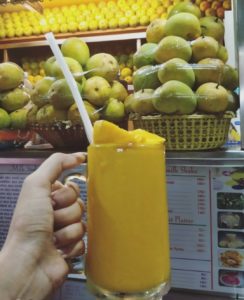 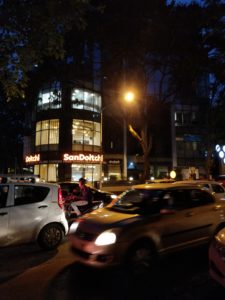 The following day, we decided to pay a visit to the Siddhi Vinayak Temple in the morning and returned home by noon. Later that day, we had done quite a lot of exploring. Starting with the Gateway of India, which was crowded but the monument and the sea by it were quite a sight. We went on to the iconic ‘Bademiya’ where we grabbed some kebabs and went on for some more street shopping in Colaba. While we were at it, we dropped by at ‘Leopold’ café and tasted the best blueberry cheesecake and chocolate truffle pastries. We hired a cab to go on to visit the Taraporewala Aquarium, which in my opinion, was not very impressive. We were there for about half hour and went to take a walk at the Marine drive coastal road. It was about 5:00 pm when we got there and it was a peaceful atmosphere, pleasing to the eye. Gazing at the vast sea, with droplets from it all over our faces and the sound of waves hitting the rocks, just how it’s described in books, it was a wonderful experience. 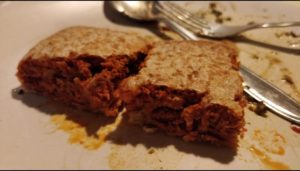 “What is it about being blind that it makes you want to walk the dog the whole time?” “When it comes to environment, it's not us but our children and our children's children that will pay for our mistakes, which... END_OF_DOCUMENT_TOKEN_TO_BE_REPLACED

Growing up watching Sci-fi movies, I always imagined myself living in a fully automated world with all these cool tech devices- flying sneakers, teleportation units, and whatnot. Something as dreamy as the “first cognitive city” proposed to be built in... END_OF_DOCUMENT_TOKEN_TO_BE_REPLACED

Each person does see the world in a different way. There is not a single, unifying, objective truth. We're all limited by our perspective. - Siri Hustvedt Perspective. It is a beautiful thing in a way that, all of us... END_OF_DOCUMENT_TOKEN_TO_BE_REPLACED

“THE SWAT TEAM BURST IN. THERE WAS CURTIS GREEN COVERED IN COCAINE AND FLANKED BY TWO CHIHUAHUAS” ~The Untold Story of Silk Road by WIRED In early 2011, law enforcement agencies were caught with their pants down when drugs began... END_OF_DOCUMENT_TOKEN_TO_BE_REPLACED

Flash, Flash, Flash. Various screens show the face of the actor. A woman crying in the corner while another loves the visual of her crying. The editor looks at all of these different shots and lets out a satisfied... END_OF_DOCUMENT_TOKEN_TO_BE_REPLACED