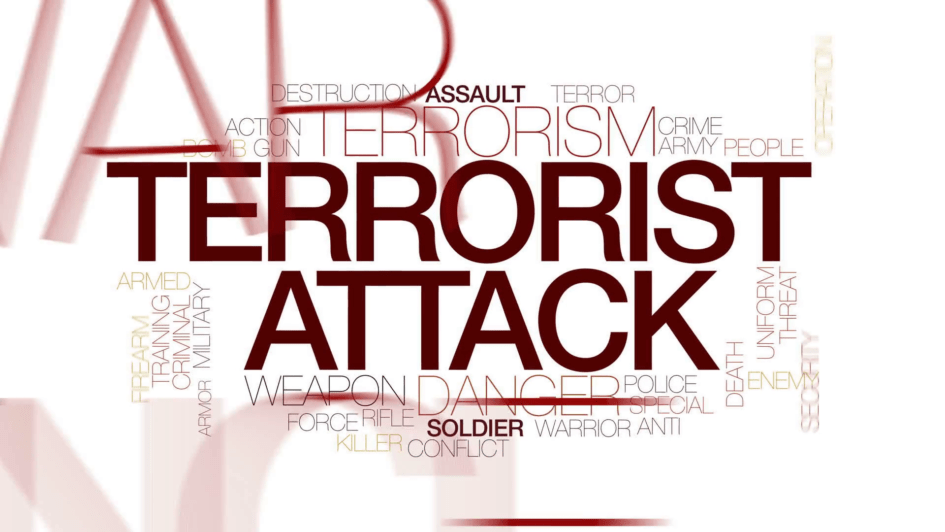 Forty lives lost in the blink of an eye; the Pulwama attack had a devastating effect on the lives of these brave soldiers and their families.

On 14th February, the martyrs bid farewell to their families, not knowing they would never return home. They set out in a convoy of vehicles on the Jammu Srinagar National Highway. They were attacked by a suicide bomber, resulting in the deaths of forty of the CRPF personnel. The attacker was identified as Adil Ahmad Dar, a Kashmiri local. After the attack, the nation felt a deep sense of loss. But more than that, there was a concern for the families of the dead and the anger as a result of this atrocity. We united as people like we had done before in the history of the country. 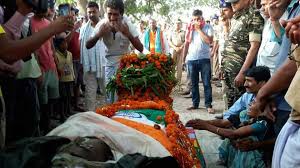 As a result of this inhuman attack, India had the support of most international superpowers who condemned such cruelty. Jaish-e-Mohammed, a terrorist organization, claimed responsibility for the Pulwama attack. Their motive was to create chaos in the name of separating Kashmir from India. This wasn’t their first rodeo either. They have also carried out various attacks in the past. As such, the Indian government took action to prevent any more attacks in the future.

Twelve days after the Pulwama attack, the Indian Air Force crossed the border to perform ‘non-military pre-emptive air strikes’. Reportedly, this decision was taken due to confidential information that the militants had been training to carry out more suicide attacks in different parts of the country. As such, the government felt that this was the best time to obliterate this threat of terrorism.  For the first time after the 1999 war, the Indian Air Force was used in cross-border strikes. The meaning of a non-military strike is to avoid hitting any military areas so as to avoid declaring a full-blown war. The major target of this strike was the largest Jaish-e-Mohammed camp in Pakistan. In about twenty minutes, the entire camp, along with the terrorists it was hosting, was completely decimated. In a similar manner, other such camps were also destroyed. Around 300 terrorists died as a result of this strike.

The country cheered and applauded the government for the action taken against terrorism. As an aftermath of this strike, there has been escalating tension between India and Pakistan. The latter has shut down its airspace and flights have had to be rerouted. Pakistan has been beseeched by other countries to put an end to the terrorist outfits that it gives a safe haven to. On the other hand, both India and Pakistan have been cautioned to proceed with restraint considering the devastating effects that a war between the two countries will have on its people.

From the beginning of everything, all I wished for, Was to be anything other than a phenomenon. All I wanted was to be alive and be missed, But I only have one path now, I march on.   Constant and... END_OF_DOCUMENT_TOKEN_TO_BE_REPLACED

There's no denying that the pandemic has taken a toll on our physical and mental health, as well as general productivity. This is especially true in the case of teenagers and young adults. According to a survey organized by UNICEF... END_OF_DOCUMENT_TOKEN_TO_BE_REPLACED

I’m trembling now in the hands of a writer, as a wave of nostalgia and memories, flows through my ink. I lay motionless in-between his fingers while he gazes out of the window, probably recollecting all the pages we journeyed... END_OF_DOCUMENT_TOKEN_TO_BE_REPLACED

What makes a modern smartphone smart is its ability to connect to the internet and its functions like video playback, music, cameras, and gaming. The Candybar touchscreen form factor of smartphones has been in existence since 2006 or so, the... END_OF_DOCUMENT_TOKEN_TO_BE_REPLACED

As Jesse yawned yet again for the 4th time in 3 minutes, he realized it was time to sleep. So he paused the “bill wurtz - history of the entire world, I guess” video on his laptop, and kept a... END_OF_DOCUMENT_TOKEN_TO_BE_REPLACED