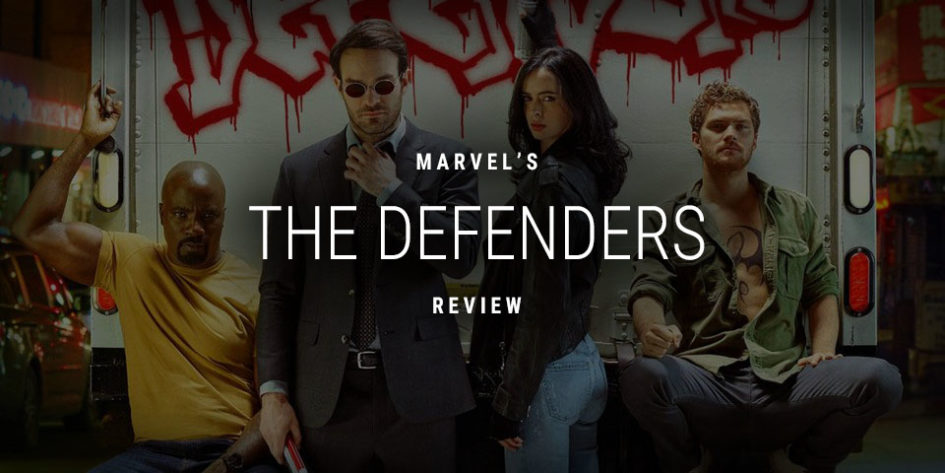 Marvel’s The Defenders is a Netflix show. It is not just any other TV show but is what is supposed to be “The Avengers of the TV series”, which means that it ties together with the other shows in the Marvel’s Netflix universe – Daredevil, Jessica Jones, Luke Cage and Iron First. The fans of these shows, one being myself have been wanting the show to be very good! Has it lived up to its expectations? Can you watch the show without watching the other tie-ins? Let’s dive in without any spoilers! 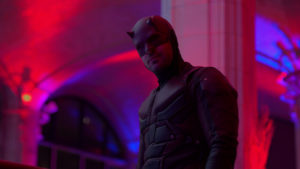 As said, certain characters from other shows team up for the first time which starts off as them being themselves in their lives until an evil organization – The Hand decides to do something evil, so the good guys have to team up and save the city. Sounds cliche, doesn’t it? Because for the most part, it is.

Although, there were some very great scenes, one being the first meet of all the heroes which happened in the most spectacular way despite the plot convenience of having the right reasons at the right time. The show does tend to have unlikely things brought up just because the story calls it.

The plot at times has been dragged for the sake of dragging whenever cops arrive. The antagonist’s actions of obtaining a substance didn’t seem to match with their motivations of destroying the city. 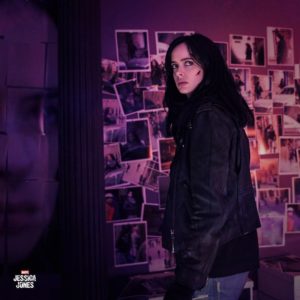 Charlie Cox plays Matthew Murdock aka The Daredevil who has been my most favorite part of the show. Since the first season of Daredevil, he has been the best part of the Marvel TV universe. All the action sequences with Daredevil has been really great! His story in The Defenders was more emotional than the others.

The main antagonist – Alexandra is the leader of the hand. We go through her inner struggle and her plans to pass the legacy which brings us to another interesting character Elektra! She has been resurrected by The Hand and is given a new identity called The Black Sky. The journey of Matt and The Black Sky in finding the true identity of Elektra seemed a bit emotional. The rest of the superheroes and other characters served their purpose well to move to story forward but one, Iron Fist. The character of Iron Fist is central to the story, but the plot made him look like a ‘dumbass’ as described by the characters themselves. He helps the heroes to bond with each other with enthusiasm and sometimes does over-the-top acting.

The members of The Hand were shown as the human beings that lived for centuries, but there wasn’t enough depth to that fact. There is this one Asian character in the hand who never wants to speak in English which got me on my nerves over time. 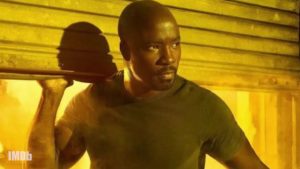 The four superheroes in the show have their theme colors as red for Daredevil, purple for Jessica Jones, yellow-Luke Cage, and green for Iron Fist. These colors were significantly overlayed whenever the corresponding character is in the frame, especially at the beginning of the show, so much so that it almost looked like having a color filter on the film.

For a show like The Defenders, the action scenes were expected to be top notch! But it looked like the fight choreography for each hero was different, we see Daredevil and Elektra do crazy action moves while iron fist’s lay flat and other action scenes were mostly shot in the irritating dark environment with a ton of cuts. Talking about action scenes, something that annoyed me was the lack of clarity over the strengths and weaknesses of the villains. For instance, Elektra was shown as a badass ninja in the first half of the season, she was able to knock down all the 4 heroes with ease which seemed unlikely, then again her abilities seemed to go back to normal in the later episodes. Even the immortality factor of The Hand didn’t seem to give a clarity as they were previously shown to rise after their death.

Now that the Hand is the legendary evil organization, their motives were understandable, although, throughout the season, we only hear about the dangers of the hand by at least one character in every episode, the audience never actually get to see the evil actions of the hand which is the reason why you need to watch daredevil season 2 as it was briefly shown there. With this lack of sense of danger, there isn’t much of tension in the environment. 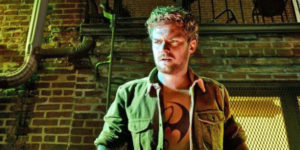 The Defenders is a good attempt to a superhero team up, but a mediocre TV show. The fans can watch it without expecting much and wait for a hopefully better season with more than just 8 episodes in the coming years.

Two things have always fascinated me as a child- words and crosswords. Which word should I say? How do I say it? Can it, in its barely ten letters, hardly three syllables, carry the whole meaning of what I want... END_OF_DOCUMENT_TOKEN_TO_BE_REPLACED

The lockdown, for most of you, was the most boring time of my life. Six months of staying at home didn't do me any good apart from the fact that it brought me and my dad closer by giving us... END_OF_DOCUMENT_TOKEN_TO_BE_REPLACED

As the night grew darker, enveloping an empty street with mystery and fear, it embraced two college students, Matteo and Ace. Drunk and floundering into the dark alley, they hadn't realised how far they had wandered until they came across... END_OF_DOCUMENT_TOKEN_TO_BE_REPLACED

Many of us might look back at the time we spent in school with nostalgia and fond memories. But most will also agree that it wasn't the happiest of places with long and monitored study hours, heavy bags full of... END_OF_DOCUMENT_TOKEN_TO_BE_REPLACED