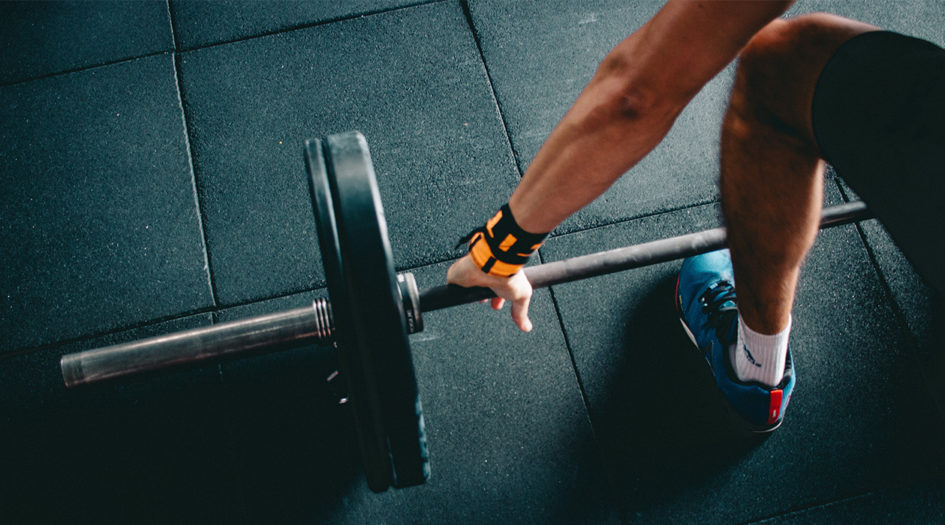 When asked about the time of life that people enjoy most, the answer usually received is- the time they have spent at college. Little do they know, that not everybody’s college life is hearts and flowers. I, am a living example of the latter.

I was bullied. I was back-stabbed. And I was made to feel miserable about myself. The reason I was targeted so often, was that apparently, I wasn’t someone who fit into the definition of a “conventional ” man. That might have been true because neither am I muscular nor am I strong. And I only have a handful of friends.

And one fine day, when I was fed up with all of this drama, I took a decision. What I did not know, was that it was going to change my perspective towards things.

So there I was, standing in front of one of the finest gyms in the city, with a strong resolve to transform myself. And I was hoping that my willpower wouldn’t waiver under any circumstances. This gym wasn’t like the others. It had an outdoor block as well as an indoor block. I could see many well-built people and also people with lean but fit bodies. That had given my courage a boost, because, by the end of the course, I was hoping to be one among them- with the muscular body and then, finally, get the title of being a ‘man’.

On entering the gym, I had sensed various vibes, but the one common vibe was of enthusiasm. I was welcomed at the reception by a man who was extremely well-built. I filled in the form with the required details and when asked about the reason for joining, I explained my situation to Keith, the receptionist and instructor. Upon hearing my sob story, I was rewarded with an amused smile, much to my embarrassment. ”You, my son, have a lot to learn”, Keith had said. I tried not to let that dampen my mood and asked Keith, “When do we start my training to become a man?” ”We start today”, answered Keith.

“Listen to me very carefully when I tell you this. This will lay the foundation for your transformation”, Keith continued. “Being a man isn’t just about physical appearances but also about one’s mental state. You lack self-confidence and, are demotivated. This day onwards, I will train you in one exercise a day and with that, you will grow not only physically but mentally too.” Hearing this, I was quite encouraged and decided to follow everything Keith had just said.

“Today’s exercise is the seated barbell press”, said Keith as soon as I entered the gym. I was taught how to do it correctly. “By doing this, your shoulders will broaden in no time. But do you know another situation when your shoulders broaden?”, he asked. I had no answer. He replied, “When a person believes in himself and treats others with respect, no matter who they are, it makes him stand proudly with a confidence fit to conquer the world.”

“The exercise for today is pull-ups,” said Keith, on the second day. After being taught how to do it, I was told about the usefulness of the exercise. ”Pull-ups give you more strength and stamina. This is the strength you will need to speak your mind and not shy away from using polite words such as ‘Sorry’ or ‘Thank You”.

“The exercise for today is face pulls.” The instruction and lesson for this day were that I needed to go heavy on the weights as lighter ones can cause a bloody nose and bruised ego. Keith explained to me that ego was another barrier that I needed to overcome to become a man, since ego can ruin relationships. Whether in an argument or elsewhere, a man always respects the other person and is mindful of the language he uses.

This was how the entire session went by. In the beginning, I was doubtful if this was going to help me become a man. But when I started following the instructions, not only the ones physical but also the mental, I could spot positive changes in my personality as well as the way I was being treated by others. And, that was how, gradually, my outlook towards being a “man” changed. Keith is someone I will never forget because he helped me undergo this crucial transition. I will always remember the last thing he told me. “Son, never forget that men are similar to women when it comes to emotions and feelings. They just choose to hide them with a fear of seeming vulnerable. They wear masculinity as a shield to protect themselves from the world when instead, it has always been the crown that makes them the most beloved kings.”

The most basic essentials of human life have always been food, water, shelter, and clothing. It is believed that perfecting the supply chain of these four essentials is what has allowed us to evolve into the most dominant living being... END_OF_DOCUMENT_TOKEN_TO_BE_REPLACED

Amidst all the chaos in the world, with each passing day, there is a new conspiracy theory waiting to be heard. The internet is flooding with theories about the birth of the virus. These theories have a way of engrossing... END_OF_DOCUMENT_TOKEN_TO_BE_REPLACED

Beneath the wild sky, Here I stay in the busiest of cities. I am the tree outside your glazed windows, Swaying away to every puff of the wind. Bazillions of times, the trees along the road I stay, Have perished,... END_OF_DOCUMENT_TOKEN_TO_BE_REPLACED

The outbreak of the COVID-19 pandemic has undeniably disrupted our daily lives and summer plans. With the nationwide lockdown in place and government-mandated social distancing, it’s easy to think we’re living in a somewhat dystopian novel at the moment. Alone,... END_OF_DOCUMENT_TOKEN_TO_BE_REPLACED

The pandemic season is upon us. At the time of writing this, we're all isolated from each other to protect ourselves and others more vulnerable than us. A by-product of this rather long isolation is just heaps of spare time.... END_OF_DOCUMENT_TOKEN_TO_BE_REPLACED