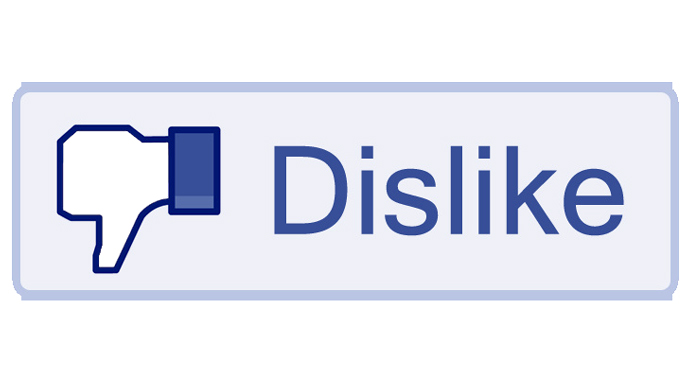 Social media is the widest means of interaction today. The best part about it is that anyone can put up their views on this wide platform and receive an enormous response of appreciation and support. The bad part, unfortunately, is that anyone, with their grievous acknowledgements manage to grab the limelight. Hence, anyone, irrespective of their intentions, leave an impact. 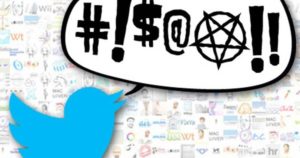 Unjustified hate comments, teasing, shaming, or any sort of unhealthy remarks are some very common responses to any issues featuring female celebrities. This kind of negative content is not only disturbing to the readers, but even more so to the actors who actually receive it. There were some such comments I came across the other day which were not only silly, but extremely rude remarks for no good reason at all. About some time ago, the PadMan challenge was all over social media, which basically required celebrities to pose for a photo holding a sanitary pad and make it clear that menstruation is a completely natural phenomenon and that there is nothing shameful in talking about it in the open. Almost all the well-known faces of cinema took up the challenge. So I happened to come across some such photos of actors who did this and the comments were indeed upsetting. They were very personal and insulting to the actors and everyone who happened to read the comment. 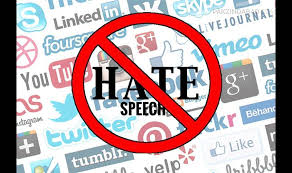 The issue mentioned above is just a small example of the hate actors receive in general. However, in my opinion, the female actors in the industry are under the constant pressure of being judged as compared to their male counterparts. What I dislike most is how everyone tries to pull them down some way or the other. The responses to their photos or any other activity on social media are filled with a lot of hate and are simply unjust.  The media and public fail to realize that their hate is being sent not just to a well-known star but a real person behind the screen who receives these comments. They could have a lot of money and everything they could wish for, but what is the whole point if you do not have mental peace? It is easy for anyone to say things, and then ask them to ignore the hate and focus on the positive in life. Does that actually happen? Is it that simple to ignore something that affects your state of mind? 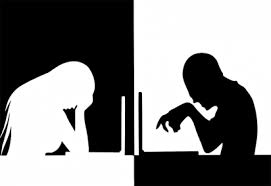 The ill feedback from the public not only destroys their positivity and confidence, but also deteriorates their physical health. The public demands that the actresses have slimmer bodies, a face with no wrinkle lines, ‘perfect’ lips and so much more. In order to fulfil these wishes of the public, actresses go through a number of surgeries because they begin to lose confidence and self-esteem. Forget embracing their bodies, they stop accepting their bodies just as they are. Even after they go under the knife and satisfy the insensitive wishes of the society, they are shamed for doing so and not being content with their previous bodies. Well, if this isn’t a sad plight, I don’t know what is.

I personally think that these issues are very pertinent. I think they should be confronted and talked about as much as possible. This needs to be done because some time or the other, the negativity does get to the ones receiving it. It demotivates them and makes them doubt everything right from their current position to their caliber. With the mere excuse of being anonymous, it is not right for anyone to post whatever they please and exploit the purpose of freedom on their social media accounts. Whether it is about commenting on someone’s appearance, or their body type, or their work, there is a difference between expressing your thoughts on an issue and degrading someone.

At the end of the day, there should be a distinct line drawn as to how much or how far someone can express their opinions about another person. A sense of consciousness and consideration is all it takes.With the platforms of interaction getting better, I think everyone should just be kind and think twice before saying something on a huge platform.

The sky is different today, But strangely familiar. It had hung in there throughout the seasons, The past twelve months had passed in a little longer than a blink of an eye.   Now it has a different story to... END_OF_DOCUMENT_TOKEN_TO_BE_REPLACED

“If only our eyes saw souls instead of bodies, how very different our ideals of beauty would be.” ~ Anonymous   “I wish I had a body like her….” “I wish my arms were like his…..” There are so many... END_OF_DOCUMENT_TOKEN_TO_BE_REPLACED

The 2010s- The period of time when our lives were so different in their own ways. Some of us went to school in the first part of the decade and then to college in the second part. It was emotionally... END_OF_DOCUMENT_TOKEN_TO_BE_REPLACED

Dear subhumans Now that most of you have failed your new year’s resolutions and have lost faith in your life, I think it’s time to forget what a failure you are, by filling yourself with nostalgia from the last decade.... END_OF_DOCUMENT_TOKEN_TO_BE_REPLACED

On January 11th 2020, KMIT celebrated its first event of the new decade: Patang Utsav. This event is a long-standing tradition of KMIT where we celebrate Sankranthi, the festival of harvest. The celebrations commenced at 9.00 AM and continued till... END_OF_DOCUMENT_TOKEN_TO_BE_REPLACED