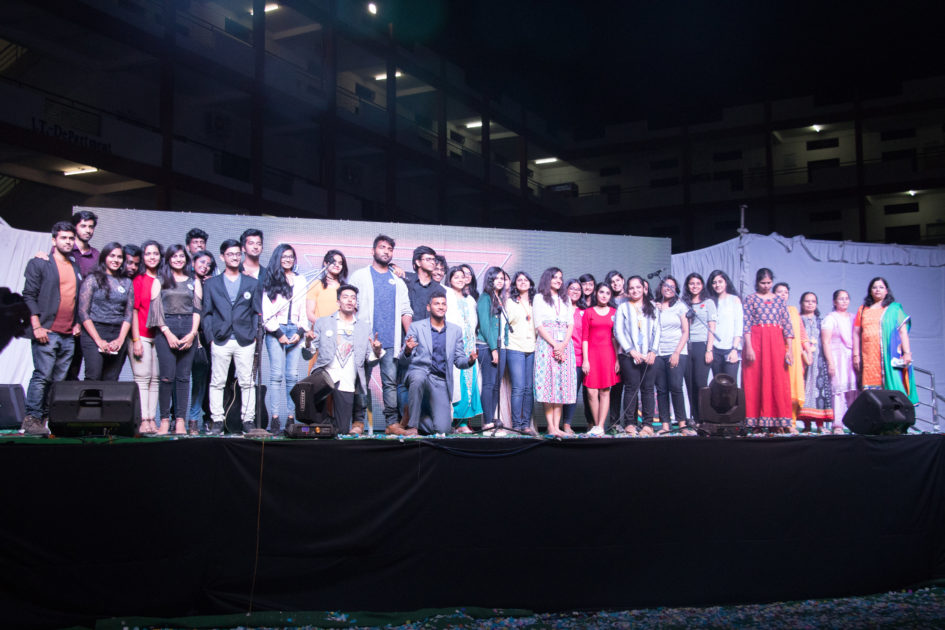 KMIT finally had its wonderful evening on 17th February, the first major event of 2018. This was the first time KMIT Evening was entirely organized by the students. What’s so special about this year’s Evening? How was it celebrated?  Let’s see.

The stage was placed in the top centre of the football ground with perfect height and could be clearly viewed by the audience. Speakers were set at both the sides of the stage with the perfect volume adjusted. The photographers were more in number compared to the other events. They were scattered throughout the ground and covered the entire event, not missing a single bit.

Coming to the performances, there were around ten dance performances including two solo acts. KMITians showed their versatility by performing various forms of dance. 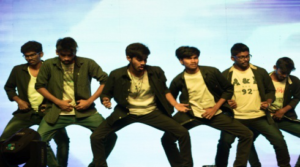 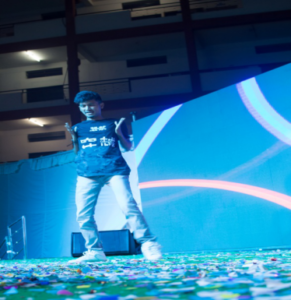 KMIT has many musically inclined students too. There were around six mesmerizing musical performances, of which two were solo and the rest were group performances. Be it melodious singing or intense rapping, we KMITians can do it all! Acts accompanied by instruments like guitar and violin were very refreshing. 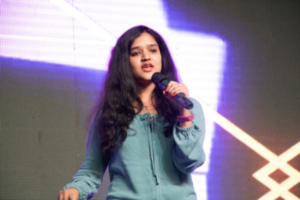 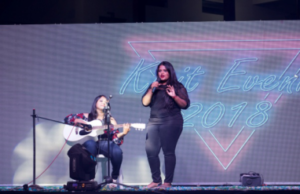 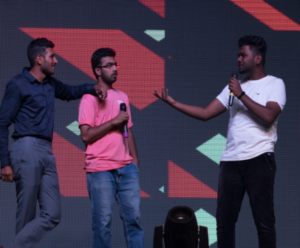 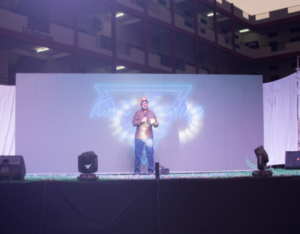 Not only teaching, but KMIT encourages students to take part in various fields. Supporting their success, there was a prize distribution ceremony held for about 10 minutes commemorating the students who participated in various competitions, including sports. 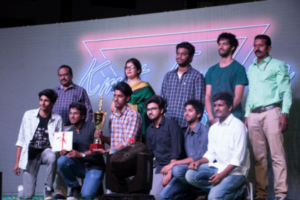 KMIT was recognised and appreciated for its constant efforts in producing engineers with great skills by various companies and by Mr KTR (IT minister of Telangana). 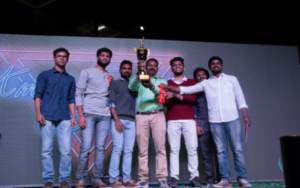 Last, but certainly not the least, the food court which occupied the end of the football court, served scrumptious food! We enjoyed the performances whilst having delicious food, thanks to the well-thought out organisation of the event.The organizers finally occupied the stage and concluded the event with a cute performance that got a smile on our faces. They worked really hard to put up a great show. Kudos to them! And as for me, I had a great time like the rest of the students and faculty who attended the event. 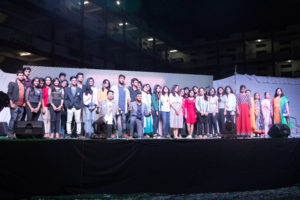 Spoiler alert: The following article is inspired by ‘No filter: The Barks & Beans Café mystery series” written by – Heather Day Gilbert and contains major spoilers. 9:45 p.m Luckily, I reached home without anybody noticing. Coal was chilling with... END_OF_DOCUMENT_TOKEN_TO_BE_REPLACED

Novastella Stardate 1012.45. Over the years, the human race not only managed to save their home but also succeeded in colonizing eight different planets. Advancing technology and their never-ending desire to explore space have resulted in the journey of Novastella.... END_OF_DOCUMENT_TOKEN_TO_BE_REPLACED

Susan Calvin and Peter Bogert were at the table debating the deployment of DZ-27 robots. Their receptors could be used to track the synapses of the positronic brains of other robots. In other words, they could read the robots'... END_OF_DOCUMENT_TOKEN_TO_BE_REPLACED

“Everybody knows they're going to die, but nobody believes it. If we did, we would do things differently”. - Morrie Schwartz Consider a hypothetical situation wherein you know you’re going to die in a few days or months or years.... END_OF_DOCUMENT_TOKEN_TO_BE_REPLACED

[Trigger Warning] The following article discusses mental health and excessive daydreaming, a psychiatric condition. Reader discretion is advised. We’re all daydreamers. Yes, life sucks. So we play pretend and use our imagination to immerse ourselves into a world that we... END_OF_DOCUMENT_TOKEN_TO_BE_REPLACED