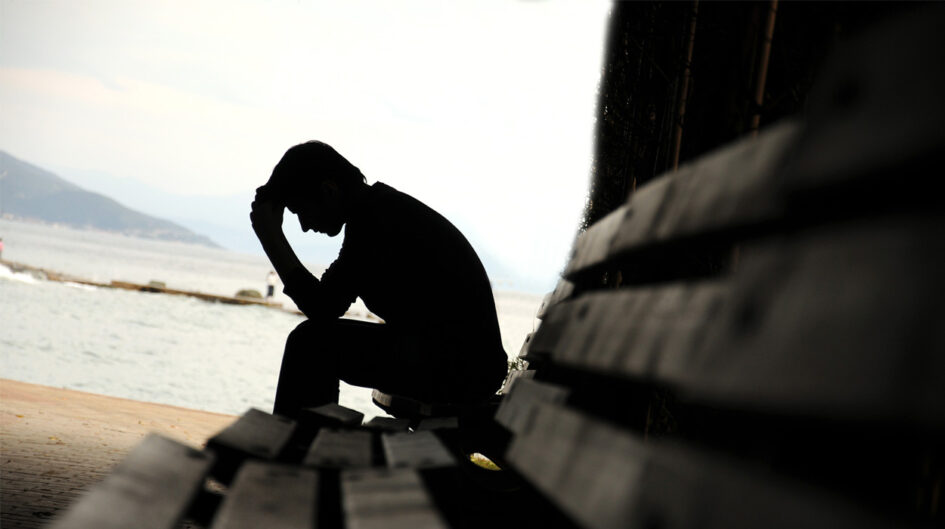 “Those who dare to fail miserably can achieve greatly”- John F Kennedy.

My learnings from failures have been highly subjective at various points in my life. From me optimistically considering them as a stepping stone to being dejected and calling it a lack of hard work and direction, it was only failures that enlightened me of this thin line between being revolutionary and being delusional. You’ll be surprised but it started when I was in grade two, right when I was a kid who’d go to school with a buckle bag and a sipper, jostling, trying to make it to class in time, praying to get nothing less than 5 stars in the Math test. I came late that day and sat between two of my friends, one of whom, the class clown, was certain that he would end up with nothing more than 2 stars. He was so indifferent to these tests that he had forgotten to prepare for them. While the other was a hustler, with a bag of tricks full of pneumonics just to memorize the multiplication tables and feared failing a lot. Failure was subjective to us all right at that time. For one, there was merely no failure, for another, it meant not getting a socially accepted grade that would get him into trouble, and for me, it was not getting near to perfect grade.

It was the moment of truth and unfortunately, both of my friends had not done well in the test. Well, both of them had received their share of classroom caning, and while the class clown made everyone laugh with his antics including the teacher, the other wept for the next three classes. While everyone was enjoying how the class clown tricked his way out with a relatively less punishment in the recess break, there was also an awkward sense of empathy for the other.

A couple of days later, we had a moral science class where there would be an activity where everyone spoke about what they liked and disliked. While almost everyone gave similar answers about their favourite cartoons, films, and movie stars, this quiet kid stereotype friend of mine said how he liked the feeling of not being the one on the receiving end of the punishment and how he disliked being punished along with people who didn’t even try/study. That might seem like a precocious thought to you but it’s just another child who had exercised his right of asking a question without fearing how baseless/stupid the question might be.

You might say, well yes, that’s true, the efforts count, and appreciation/brownie points matter but it’s strange to realize how we’ve passively been mentally conditioned otherwise. Success and failure don’t really have to be black or white. This binary distinction not just etymologically but also logically isn’t justified because not considering the efforts will only prevent one from being a risk-taker. Failure not being an option has only reduced the margin of error one can make for nearly everything around us. Thus, there’s no room for mistakes and hence a lack of initiative and effort. There’s a predominant fear of failing than the joy of succeeding. Succeeding in the current time just feels void now. It’s no more a moment to cherish but just feels like a milestone almost every other person reaches, no matter how hard we’ve worked for it, the nights we spent, the weddings of our friends and cousins we missed, or how we missed out on spending time with our loved ones.

Charles Bukowski said that “The problem with the world is that the intelligent people are full of doubts, while the stupid ones are full of confidence.”  But that isn’t a problem with the supposed stupid ones? It’s hypocritical to call others stupid when they’re the ones with the ability to take risks and look beyond failure. We’ve only hopped onto safer options because of a lesser probability of that option not working in our favour. It’s this side that weighs the potential of efforts with its outcome. Society’s idea of failure has only made people ungrateful and unappreciative about not only others but towards their own endeavours as well.  We’re practically taking orders from people who’ve chosen to be the ones to press the button while knowing very little about it simply because they capitalized on how the intelligent ones are filled with self-doubt. While we blame how broken the system is, we’re more or less a reason for it.

The corporate industry is notoriously famous for having the highest pay grade difference for employees working in the same company at different levels doing the same or similar jobs. This difference attracts several young engineers and management graduates into this... END_OF_DOCUMENT_TOKEN_TO_BE_REPLACED

[Trigger Warning] The following article contains acts of cruelty and violence. Reader discretion is advised. I opened my laptop, exhausted from all the classes at college, (not) ready to log in to another class when I stumbled upon “Monster: The... END_OF_DOCUMENT_TOKEN_TO_BE_REPLACED

Well, well, well. Something interesting has finally caught your attention in this painfully boring and monotonous life. You dash to the most convenient online marketplace to find the materialistic item that fuels your dopamine rush. These platforms help connect buyers... END_OF_DOCUMENT_TOKEN_TO_BE_REPLACED

Aren't all of us artists trying to express ourselves in this world? In my opinion, art is a form of expressing an emotion. Learning how to express our subconscious emotions and communicate with them will take time but what is... END_OF_DOCUMENT_TOKEN_TO_BE_REPLACED

For the fourth time this week, I woke up at my desk. It wasn’t very comfortable: most of the space was taken up by an assortment of empty Red Bull cans and coffee cups. Clutter never bothered me though, it’s... END_OF_DOCUMENT_TOKEN_TO_BE_REPLACED