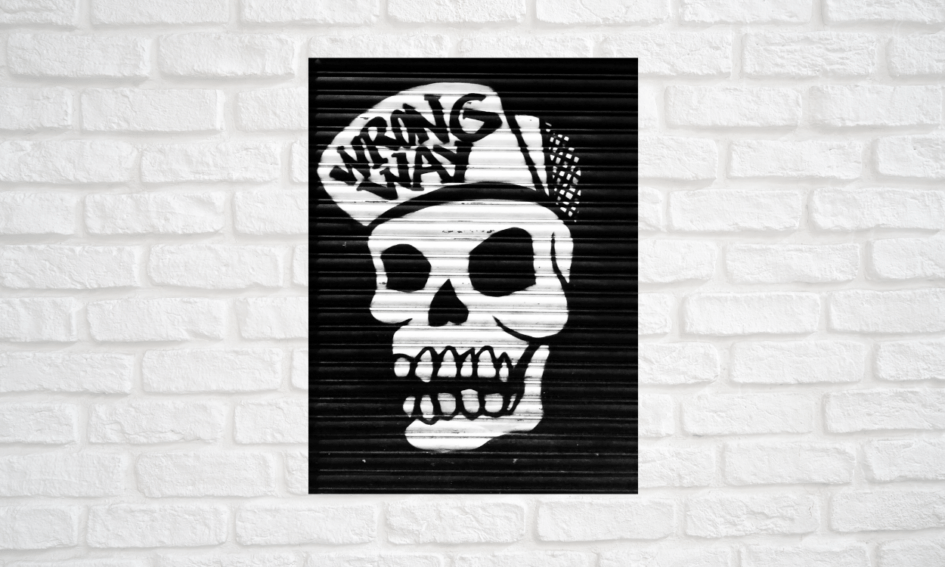 What is common to a mullet-wielding, neon-donning 1980s American teenager and their Persian contemporary living in obscurity, confined in the clutches of Ayatollah Khomeini’s reign?

Hint: it starts with ‘rock’ and ends with ‘music’.

In 1979, at the heels of the Islamic revolution, Iranian politician (and TIME magazine’s Person of the Year) Ruhollah Musavi Khomeini successfully overthrew the last Shah of Iran- Mohammad Reza Pahlavi of the House of Pahlavi. He founded the Islamic Republic of Iran and became its first Supreme Leader. Khomeini was a vocal critic of Western culture. One of his earliest decisions after coming to power was to outlaw Western music because, he said, “it is no different from opium” and made the mind senseless and idle. While music was always a slippery slope in Iran, a blanket ban was unprecedented. As a direct consequence, many musicians left the country in search of greener pastures, more often than not, named Los Angeles. Various measures were adopted to bring music to a halt.

Police kept an eye out for anyone who breached rules. For instance, if they spotted a house with loud music, they would raid it and purge it from anything not sacrosanct- literature, cards, or even a chess set. People sometimes were compelled to save themselves in the nick of time by flushing alcohol down the drain or jumping across rooftops to escape punishment. Seldom Revolutionary Guards turned houses upside down in search of VCRs and tapes. Ironic as it may seem, it was this radical step that catapulted Iran’s present-day thriving underground music market.

One of the most significant winners in this black market was rock music. The already politically-charged, anarchy-laced, anti-establishment punk rock had a new dawn in an oppressive regime. Iron Maiden blared through the occasional car woofer (with occupants careful to turn down the volume and roll-up windows in the vicinity of Revolutionary Guards). Teenagers jammed to Black Sabbath or bopped to ABBA in the privacy of their rooms. A single copy of a banned song was all it took to reproduce it in and distribute it to thousands. Music served as a medium of entertainment, a respite from draconian and often asinine laws, and also as a symbol of defiance against the autocratic regime. It became a weapon that birthed boldness and courage.

How did music and other banned commodities find their way inside Iran during Khomeini’s reign? The answer to this ranges from short term arrangements via traders to extensive operations helmed by influential figures who simultaneously reaped monetary benefits. Iran’s location and penetrable mountainous borders also lent a hand in this. Smuggling in music and reproducing it, usually for upper-class citizens, was economically advantageous for modest traders. Walk in the vibrant lanes of the bustling bazaars of Tehran and stroll into a narrow alleyway, sequestered between two shops. Buried underneath mesmerizing colors, friendly shopkeepers, and the dulcet tones of other customers, you were bound to collide into someone who pocketed a CD of the tunes you wanted.

Today, however, the situation has somewhat changed. The state’s previously adopted measures are outdated- thanks to the advent of the Internet, and the Iranian government is forced to employ newer techniques. Once committed to disrupting satellite signals, the state started to maintain Internet speeds so slow that it was impossible to stream songs. Still, underground music continues to evolve. Young Persian musicians record their songs- with Farsi rap being the most sought-after- burn their music onto CDs and distribute it in the lucrative black market. Artistes rap about anything that sets under the sun, poverty, prostitution, corruption, and love. What remains the same two score years later is the suppression of music and longing of musicians to travel to their haven, Los Angeles.

Music doesn’t have a language but in Iran, retribution for listening to music does. The air was robbed of its melodies long ago, but every day they strum in people’s hearts.

God save your mad parade

All crimes are paid

When there’s no future how can there be sin?

We’re the flowers in the dustbin

We’re the poison in your human machine

We’re the future, your future…”

This article was inspired by the movie ‘Persepolis’.

Ayrton Senna. A man whose legacy lives on to this day. Most modern-day drivers look up to him. He has won 41 Grand Prix in 162 races, has been on the podium 80 times, and has won the world drivers championship... END_OF_DOCUMENT_TOKEN_TO_BE_REPLACED

Did your 8-year-old self ever wish for that awesome Pixar movie that you watched, and you watched, then you watched again, to be real? Because I did!  I had a dream. I wished I was a car so that I... END_OF_DOCUMENT_TOKEN_TO_BE_REPLACED

The scene opens in a jury room, where a decision is to be taken on the death sentence of a man accused of murder. After voting, each juror explains why they feel the accused is guilty or not guilty. One... END_OF_DOCUMENT_TOKEN_TO_BE_REPLACED