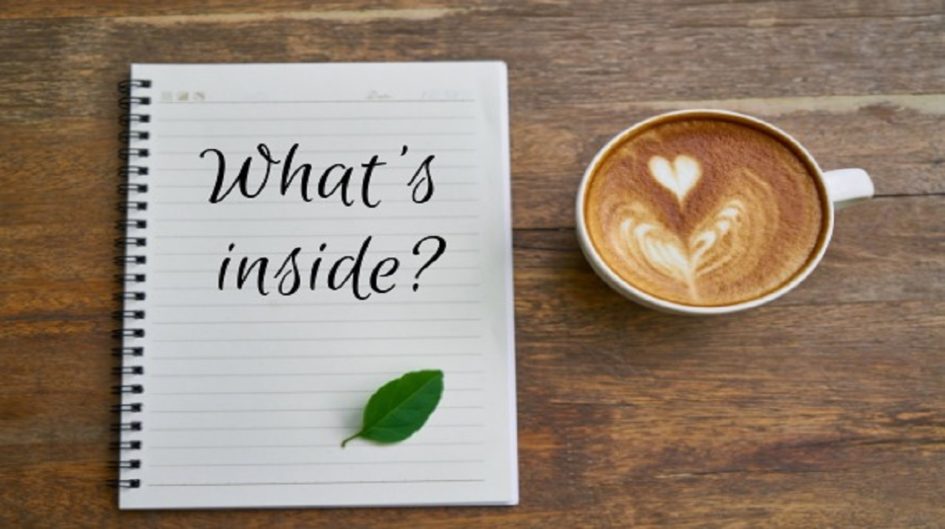 Here is a glimpse of what this edition has in store for you, as we ponder over events representing various facets of our lives and the world we see, which make us what we are, by adding colours to our voyage and meaning to our existence.

With ‘Nostalgia of colours’ being our theme, we have also colour coded all the articles this time!

GOLDEN– With Oscars having imprinted many of our minds, we have Ritika’s take on the much-revered romantic drama in her article ‘A Star Is Born Review’.This Oscars was also a big hit for all the marvellous Marvel lovers out there and celebrating the victory of Infinity war and Black Panther at the Oscars, we have Suraj’s ‘Marvel and Oscars 2019’.

GREEN- Nostalgia has hit Abhay hard, as he revisits one of the greatest matches in the history of tennis and its legacy in  ‘Wimbledon Final 2008: Roger Federer vs. Rafa Nadal’

SILVER- We have Nikhilesh sharing his journey in music, beginning from the discovery of his passion, focusing on the importance of dreams and the investment one has to make in oneself to set out on the path to achieving them in ‘The Greatest Investment’.

PURPLE- With Women’s Day approaching near, we have Radhika describing the importance of celebrating Women’s Day and delves on the significance of a woman’s role to achieve a truly progressive society in ‘Celebrating half of the world’s population’.

ASH- We have Pratish exploring the primordial mystic Shiva and the significance of his great night, the Mahashivratri, as he unravels the innocent lord’s journey from ‘Ashes to indigo poison’

RAINBOW- Any discussion about colours is incomplete without mentioning ‘Holi’. Shreya, in ‘Radiate love with colour’ , paints a beautiful picture of the festival so loved, explaining the symbolic representation of the colours used in the festivities celebrated with much pomp.

BLACK- The previous month witnessed the sacrifice of the 40 bravehearts and on behalf of us, Radhika pays tribute to these martyrs in ‘Pulwama’

RED- ‘Its getting dark’, were the last words of Oppy- the late mars rover. Check out Sravya’s take on this brave one’s journey as he outlived all our expectations in ‘Godspeed, Oppy’.

GREY- We have travelled billions of light-years in space, but what if we could utilize the resources present out there? Bringing one such thought-provoking piece we have Bharat digging into asteroids in ‘Asteroid Mining’.

SEPIA- KMIT witnessed one of the grandest evenings in its history, with the entire galaxy of superstars stepping forth in the college. Find out what all went around during the eve in Bhoomi’s ‘KMIT Saanjh- ek shaam, cinema ke naam’.

METAL- The world’s evolving and so are the many games. We have had many revolutionary graphics and gameplay, and Azam brings us to one such masterpiece in ‘Apex Legends’.

Somebody had once said that thoughts are best expressed through strokes of the brush and the movements of the pencil on canvas. And bringing this into action, Vaishnavi presents two thought-provoking masterpieces. Do check them out in the Art Gallery.

Well, folks, it looks like we have a lot to dwell in, so let’s get started right away!

[Trigger Warning] The following article contains acts of cruelty and violence. Reader discretion is advised. I opened my laptop, exhausted from all the classes at college, (not) ready to log in to another class when I stumbled upon “Monster: The... END_OF_DOCUMENT_TOKEN_TO_BE_REPLACED

Police sirens, an opened door, a step out of the flat that had been an abode and a prison for 6-years-9 months-23 days—freedom at last?   Julian Assange was under no such false impression as the British police dragged him... END_OF_DOCUMENT_TOKEN_TO_BE_REPLACED

“How long are you planning to cry and sleep in here?” I asked her, as I raised the blinds in her dark bedroom. Seeing the chocolate wrappers and empty Ramen cups spread across the room, I couldn't help but sigh.... END_OF_DOCUMENT_TOKEN_TO_BE_REPLACED

Aren't all of us artists trying to express ourselves in this world? In my opinion, art is a form of expressing an emotion. Learning how to express our subconscious emotions and communicate with them will take time but what is... END_OF_DOCUMENT_TOKEN_TO_BE_REPLACED