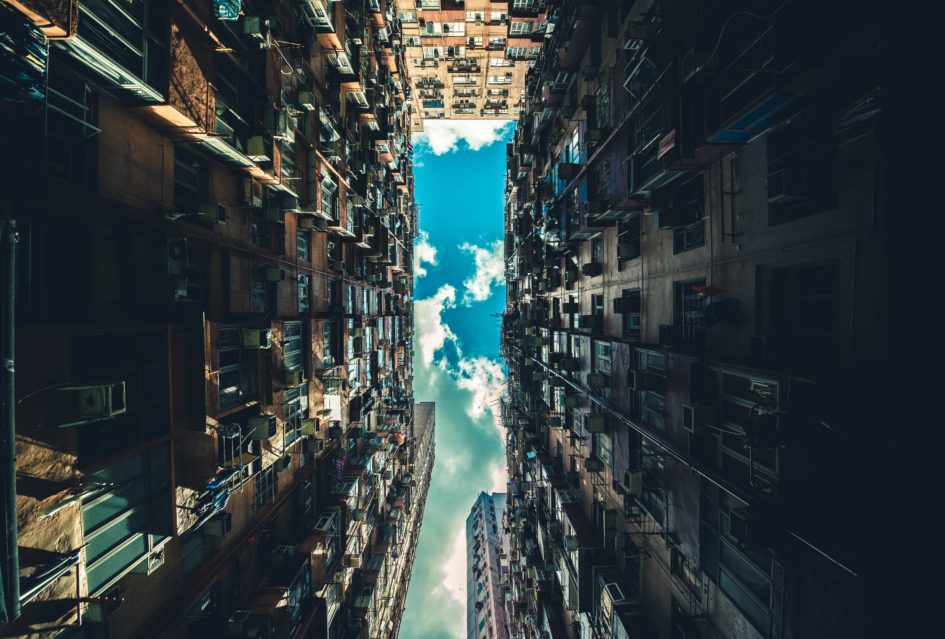 The following article has spolier alerts from the book “The shadow of the wind” written by Carlos Ruiz Zafón.

“And they lived happily ever after “.
Every time a book comes to an end and every time we read its last line, we tend to just hold our breath and reminisce all the special moments of the book. Then comes the phase where you would wonder if a certain incident had been the other way around. You would try replacing it with something closer to home. This is when you question yourself what if.

My version of what if to the story “The shadow of the wind”.

It all started going downhill when the protagonist Julian Carax couldn’t find the love of his life Penelope, at the station where they were going to elope from. Instead of traveling to Paris alone and pursuing his career if he would have gone in search of Penelope and fought for their love both Penelope and their unborn child would have been alive. Hence Julian would be expected to employ a promising career to raise his family. This would be a small sacrifice on his part to have a healthy and happy family. His writing would be a hobby more than of a profession and he would have a chance at a stable life.

On the other hand, Julian’s loyal friend Miquel wouldn’t lose his friend to sadness and depression. He would be helping Julian in the time of need and probably meet his own better half. Being surrounded by loved ones would dominate his negative thoughts and pave the way for a bright and wonderful future contradicting his life in the novel.

Penelope Aldaya would be reunited with Julian and not suffer the tragic death written in her fate. All the dreams of having a child and enjoying the rest of her life with Julian would be fulfilled. She could finally have all the hearts and flowers she deserved.

Jorge Aldaya, another friend of Julian’s who was never valued by his father faced a tragic death following his father’s order. Instead of seeking his father’s approval if Jorge had been satisfied with his friends and tried being the bigger person then life would show him more of love than strife.

Like any other novel, this book has a stereotypical bad guy Francisco Javier Fumero. Julian was the only one who accepted him with an open heart in spite of his unnatural behavior. If Fumero would have prioritized respect and friendship over his unhealthy obsession then he wouldn’t have died.
Instead, he would be known for his great friendship and sacrificing nature.

Here comes the real twist. If all of this would have happened then there would be no Danial Sempere, the person who solved this mystery.
Daniel, who had taken Julian as an inspiration would be left without a muse. He would have to face the hurdles of his life alone. Then along the way, he would finally have the chance to be with his true love Bea.
So, this is how it ends.

But then again if my what if’s were taken into consideration the story would have a happy ever after rather than the tragic ending. It wouldn’t have reached the heights of success it deserved.
Books like Romeo and Juliet wouldn’t be “The Romeo and Juliet” if it had a happy ending. The book would follow the norm and wouldn’t stand out.
Hence it is good to have a tragic ending once in a while.

Inspired by: The Shadow of the Wind.

Artists across the globe have not been credited enough for their work. These artists keep us entertained in our difficult times besides facing immense competition, worries of a short-lived career, declining engagement, and providing quality and original content to us... END_OF_DOCUMENT_TOKEN_TO_BE_REPLACED

In a world of change, the only thing constant is the effort to make a difference. While we all desire to be our finest selves, the path to being better is a rocky road. There are some days where we... END_OF_DOCUMENT_TOKEN_TO_BE_REPLACED

Disclaimer: The facts mentioned in this article may vary with the actual ones. "To conquer oneself is a greater victory than to conquer thousands in a battle." – Dalai Lama The second world war reached its final stage in 1945,... END_OF_DOCUMENT_TOKEN_TO_BE_REPLACED

I've grown up reading great things about Kashmir's beauty. In one of my textbooks, it’s also called "The Heaven on Earth" or in the local dialect, "Dharti ka swarg Kashmir." From the icy mountain slopes to the lush green plains... END_OF_DOCUMENT_TOKEN_TO_BE_REPLACED

Trigger Warning: The following article contains a portrayal of characters suffering from severe mental illness. Readers' discretion is advised.   Jane was driving her away from the glimmer of light towards the darkness, creeping deeper and deeper, until she was... END_OF_DOCUMENT_TOKEN_TO_BE_REPLACED