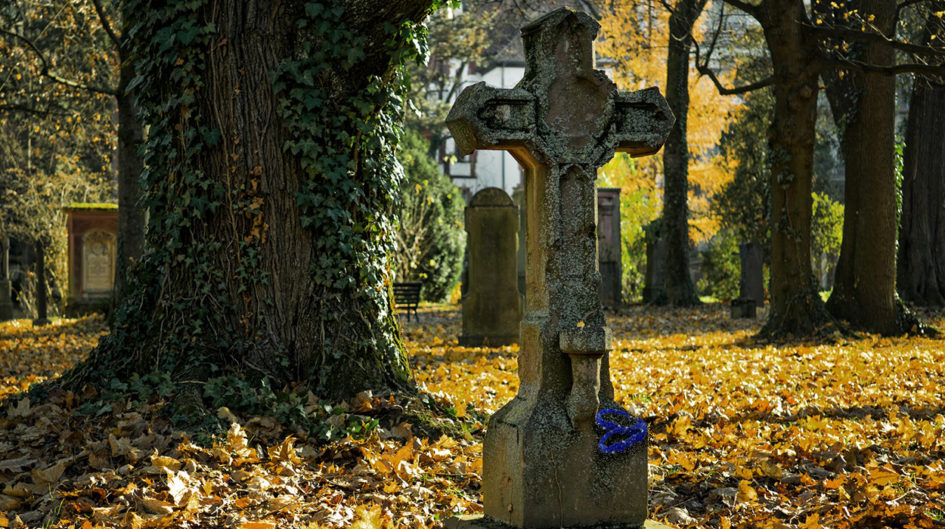 Dawn was winding when Aahil was trying hard to get some sleep. He used his hands to cover his ears and sometimes even buried his head under a pillow. He couldn’t listen to the onslaught of verbal abuse going high in his house.

It got so loud that Aahil got up, wrapped himself in a heavy and warm shawl and silently left their hut from the back entrance without anyone noticing. Anticipating Aahil’s actions, his dearest friend, Mirza, was already waiting outside.

Mirza had a happy life. Being the youngest of his siblings, he was loved by his entire family. “I knew you would come. Here, I bought some sheep milk with saffron. It’s still warm.” Aahil was grateful for the milk. It was a drink after his heart, but his father could not afford to buy it, so they had only a little of whatever was being sold at the cheapest that day, or nothing at all.

“Things have been going downhill for a while now. I cannot sleep, or pacify either of my parents. I feel helpless.” Tears rolled down his cheeks, though he made a voluntary effort to stop them. Mirza reached for him. “Do not cry, Aahil. Come on, let’s play. If you win, I shall give you one of my bracelets to wear.” Mirza had two beautiful bead bracelets that Aahil adored. This offer pacified him, and they played until dawn broke.

The following afternoon, the village was bustling with nervous whispers. There was a legend, that a div(demon), came to their village once every thirteen years, to claim a child.

Night blushed, and the div slowly made his way around. It stopped at Mirza’s home and knocked on the door. It was a sign that they had until dawn to give up one of the younglings, or he would take away all the children of the household. The door opened and Mirza was thrust outside, quite unwillingly. They were passing by the hut, when Mirza removed one of his bracelets and tossed it near the entrance, shouting, “Grieve not, Aahil! Everything will be alright!” Aahil couldn’t stop himself anymore. He ran outside, grabbed the bracelet and vowed never to forget Mirza.

Aahil’s father had passed away, and the burden of his home and his ailing mother fell onto his shoulders. He worked in the same land, with his father’s scythe and the same pair of bullocks that his father bought. Except, he burned with revenge.

The past eleven years were a blur. All he could recall was Mirza’s family sobbing uncontrollably, and slowly getting decimated. Whenever Aahil thought about the past, all he could recollect was about Mirza with his face stretched into a smile and his hazel eyes crinkling with mischief. Aahil had always felt that he should’ve been the one who was abducted, and imagined the consequences of it; his family would weep-but at least Mirza’s family would have gotten to enjoy a few more years of happiness, something that was non-existent in his household.

Aahil decided to go after the demon and try finding his long lost friend. Two days later, Aahil bid farewell to his mother and started towards the forest of shades, where in a palace, resided the div. After a journey that took three nights, he reached the palace. It was unlike anything he imagined. It was beautiful. The floor was made up of gold and ivory so white, the room was glowing. Tall pillars supported the roof, from which hung chandeliers of diamonds so big, a crystal from one of them could eradicate the poverty of the entire Maidan Sabz.

Aahil braced himself for an attack as a familiar figure approached him. “What do you wish, seeker?” It took Aahil a few seconds to process this. He burned with anger, hate and all the raw emotions coursed through him with the adrenaline. He put an effort not to gut the beast, as it gave him a chance to speak. He thundered, “Eleven years ago, you ripped my soul away. I come here to banish you to the underworld, and revenge all the lives you have taken so far. Any last words before your head rolls to the ground?” The div was still for a moment and burst out laughing. It’s laughter echoed thousands of times in the massive palace.

The div said, “You humans are so pathetic! I do not feed upon the flesh of children. It is a tale woven by lore tellers. I feed upon the happiness of the children, and for them to feel happy, I grant them everything they crave. If you do not believe me, look for yourself!”. He gestured in the air and the air around him wove together into a vortex, from which a young man, with unforgettable hazel eyes, appeared in front of them. He was clad in loose silk robes, and the lines around his mouth suggested that he smiled a lot too. The man looked at Aahil, and slowly, his eyes trailed to Aahil’s wrist where the sky-blue bracelet rested. Realizing who he was, Mirza tackled him with a hug, tears dripping from his eyes. “My friend! Thank heavens! For today they reunited me with my long-lost half. Aahil, how can I describe the last ten years! There was no second of a minute of an hour of a day of a month, of a year, when I did not remember you and prayed for us to be reunited. What did you come here for?” Aahil cleared his throat and said, “Mirza! Even I thought about you for most of this period, therefore, I have come to take you home, and lead our lives together.”

“Alas! If it only could be true, Aahil.” With a sad expression, Mirza told him about his newfound family and his friends who could not bear his loss since they were together for many years. Aahil could not bear this. He replied, ” If that is the case, then I shall not tread here any longer. Farewell, Mirza! If you choose to follow, remember this old fool, and stop by my hut to share a meal.” Saying so Aahil left the palace, ignoring Mirza’s protests. He couldn’t digest the fact that he had wasted the most precious years of his life over something meaningless. The thoughts of Mirza not returning with him kept pricking him. Aahil couldn’t hold these thoughts for long and in dilemma killed himself with a branch.

Mirza agonized over Aahil’s abrupt leave. He desperately wanted to go back to his old life and soon, he bid farewell to his acquaintances and traveled after Aahil. No sooner did he reach a mile in the forest, he saw Aahil’s mutilated body. Realizing what traversed, Mirza said, “My friend! You traveled a hundred leagues seeking me and I spent a decade yearning for you. I will not let anyone, even death, part us now.!” Saying so, he journeyed across a hundred leagues with Aahil’s body, and after reaching his village, took the branch, and killed himself with it.

The villagers found the lads after a while. Aahil and Mirza were buried together, as their custom decreed, and on their tombstones, two bead bracelets were sculpted, intertwined together at last. Even today, the villagers swear that they hear faint laughter carried by the gentle breeze from the cemetery.

Everyone knows Sushant from his popular movie MS Dhoni- the Untold Story. After MS Dhoni, he was seen in the film Chhichhore, which gave a beautiful message "Suicide is not the solution". Many students found the movie relatable. After Chhichhore,... END_OF_DOCUMENT_TOKEN_TO_BE_REPLACED

The palette sat on the table, its many children crawling to play with each other. I dip my brush into the palette, squidge it into the deepest shade of blue until the bristles get covered in blue up to their... END_OF_DOCUMENT_TOKEN_TO_BE_REPLACED

To most, the color purple is just like another color and holds no special significance, other than to be one's favorite color. It is a simple color resulting in a beautiful blend of red and blue colors. But in reality,... END_OF_DOCUMENT_TOKEN_TO_BE_REPLACED

Shashi is an amiable, poised, beautiful middle-aged Indian homemaker, and a mother of two, to whom family is both the beginning and period of her world. She may not be very professional but works overtime to fulfill her passion for... END_OF_DOCUMENT_TOKEN_TO_BE_REPLACED

Russia, 2027. Isn't it fascinating how we humans have evolved? Thriving for perfection, we're in a race for continuous development. This century has seen tremendous changes that none of our ancestors would've ever imagined. And as we've evolved, so has... END_OF_DOCUMENT_TOKEN_TO_BE_REPLACED