The US-China Trade Wars: What India Should Do 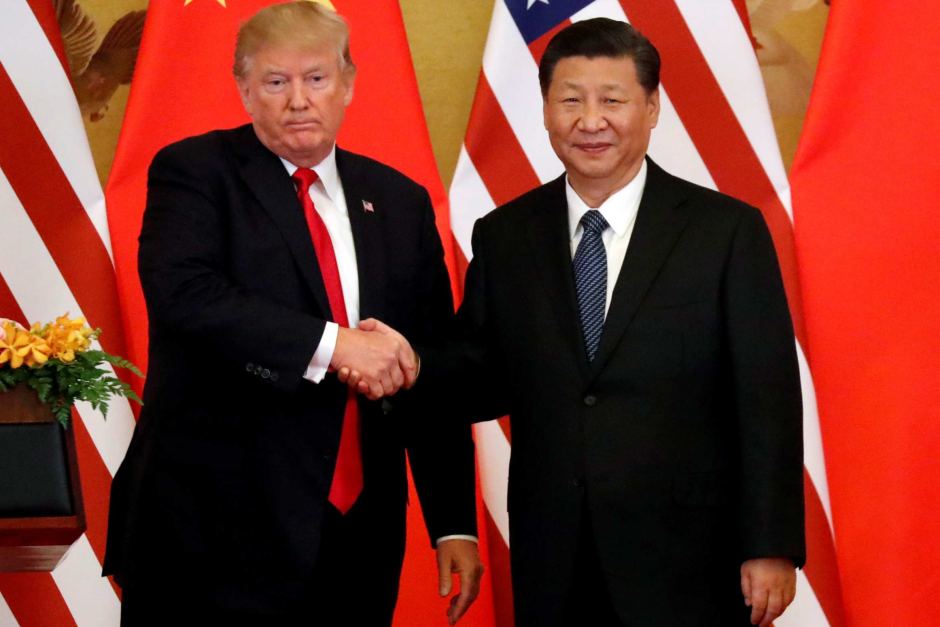 The US-China Trade Wars: What India Should Do

Tariff: A tariff is a tax or duty to be paid on a particular class of imports or exports.

Early this month US President Donald Trump had proposed high tariffs on steel and aluminum trade, this step caused havoc to the Chinese producers and the President of China Xi Jinping had already loaded his gun to be prepared for a trade war if things get out of hand. China has a very large market and a robust economy. It is ready for a trade war, can handle a few blows, the US, on the other hand, might not have that liberty.

Robert Ross, a professor of Political Science at Boston College expressed his views to CNBC, by saying stating a few facts about the US-China trade situation:

China is a big importer of US soybeans, maize, and meat. If it shifts these purchases to other countries, US farm producers— a powerful lobby— will suffer. China has been buying thousands of aircraft from Boeing and can shift to Europe’s Airbus. It has reluctantly begun heeding intellectual property rules on pharmaceuticals, films, and music, but can retaliate by selectively targeting US companies in these fields.

China can impose non-tariff barriers on American banks, insurance companies, airlines, and other service industries. Finally, it holds $1.3 trillion of US treasury bonds in its forex reserves and can dump these on the market. That will cause US bond prices to crash and US interest rates to skyrocket.

The USA and China are superpowers and the relationship that India has with both of these powers is pretty high. India imports a lot of goods from the US, whereas the exports are relatively low, given that India doesn’t really have a stronghold of steel and aluminum exports in the US, the tariffs applied won’t be much of an issue for India.

Trump is targeting not just China but all exporters to the US. At his last meeting with Narendra Modi, he blasted India’s 70% import duty on motor-cycles that hurt Harley-Davidson. Modi offered to cut the duty to 50%. Trump sneered this was peanuts. Harley-Davidson already has two factories in India and so has not asked for lower duties. But Trump would like Harley-Davidson to shut its Indian factories and produce only in the US.

He has warned India to slash its trade surplus with the US. In Washington, Indian and US officials have agreed to trim the trade surplus based on comparative advantage. The most competitive US industries are defence, aircraft, and energy (oil and gas). India has agreed to step up its imports of all three. But Trump has warned he will demand much more. India is too weak to stand up and retaliate. It should smile, try to pacify Trump, and limit the damage. 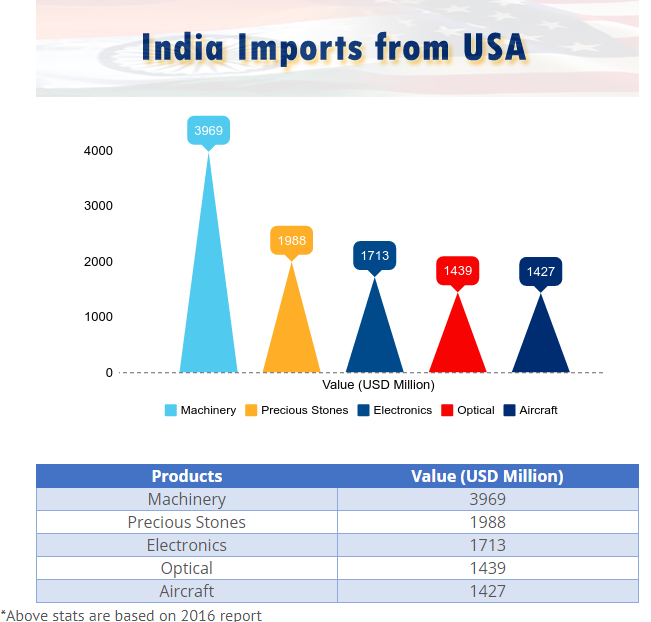 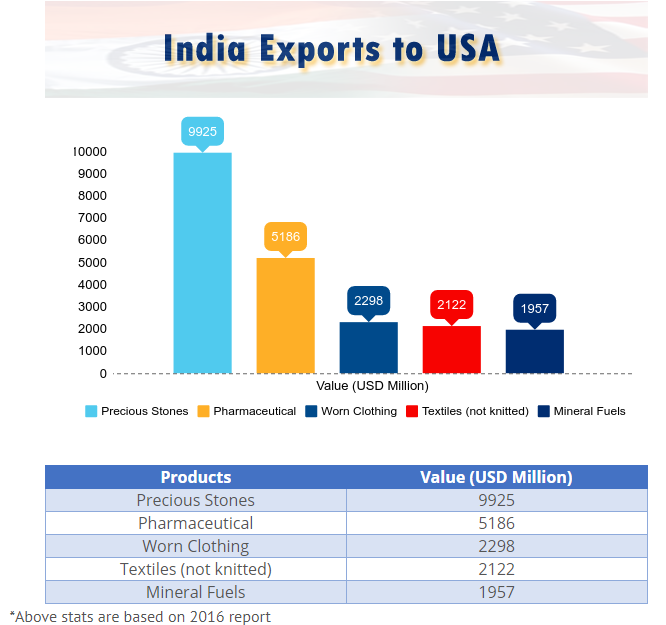 China also knows that fighting the US single-handed is difficult. It may well ask other countries to join hands in opposing US trade barriers and threatening joint retaliation. The European Union may be interested. So too may some Asians. None of them dares take on the US unilaterally but could be open to forming a really wide coalition. 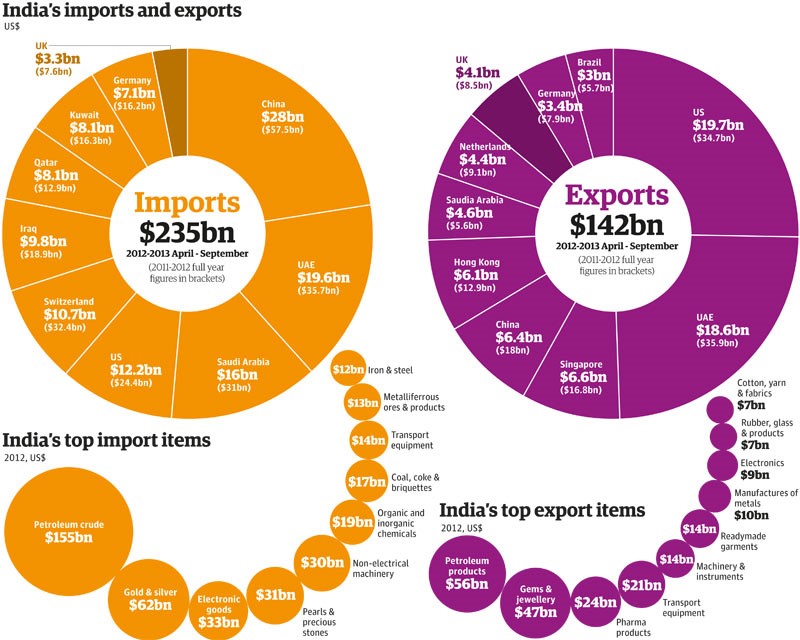 What should India do in such circumstances? It certainly must not take the lead in forging an anti-US front with China. Its strategic relationship with the US needs to be nurtured, even if that is painful. If, however, an anti-US trade coalition gathers force, especially in multilateral forums like the WTO, India could unobtrusively join that crowd, making sure it does not stand out. The best hope must be that Trump’s tactics will backfire, hit the US economy, and help boot him out in the 2020 election.

Growing up watching Sci-fi movies, I always imagined myself living in a fully automated world with all these cool tech devices- flying sneakers, teleportation units, and whatnot. Something as dreamy as the “first cognitive city” proposed to be built in... END_OF_DOCUMENT_TOKEN_TO_BE_REPLACED

“What is it about being blind that it makes you want to walk the dog the whole time?” “When it comes to environment, it's not us but our children and our children's children that will pay for our mistakes, which... END_OF_DOCUMENT_TOKEN_TO_BE_REPLACED

Each person does see the world in a different way. There is not a single, unifying, objective truth. We're all limited by our perspective. - Siri Hustvedt Perspective. It is a beautiful thing in a way that, all of us... END_OF_DOCUMENT_TOKEN_TO_BE_REPLACED

For the fourth time this week, I woke up at my desk. It wasn’t very comfortable: most of the space was taken up by an assortment of empty Red Bull cans and coffee cups. Clutter never bothered me though, it’s... END_OF_DOCUMENT_TOKEN_TO_BE_REPLACED