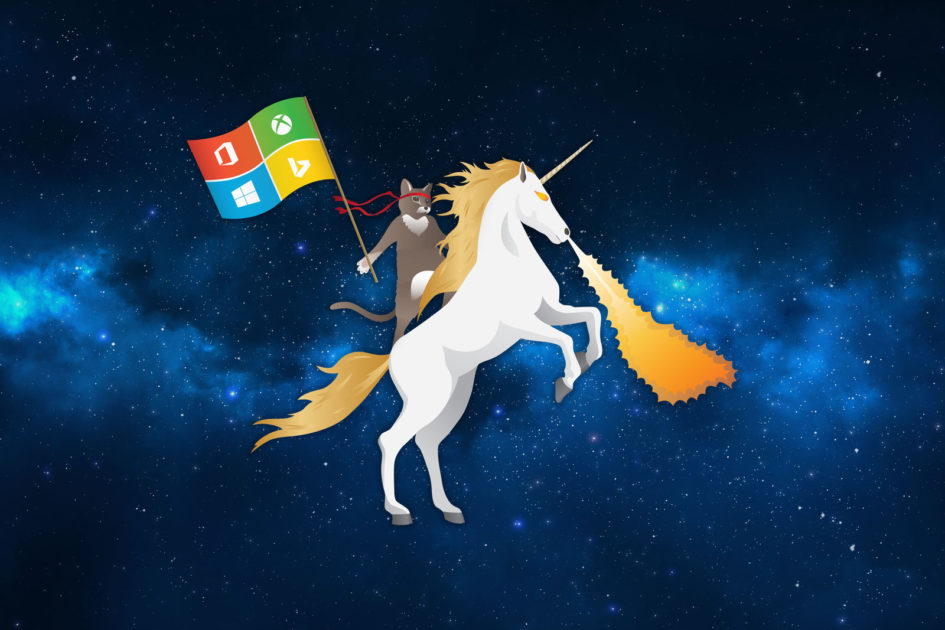 I was fortunate enough to visit Microsoft’s Redmond Headquarters during my stay in Seattle. The campus spans over 8 million square feet, providing an office space of 30,000 – 40,000 . Here’s an aerial view of the campus at One Microsoft Way, Redmond. 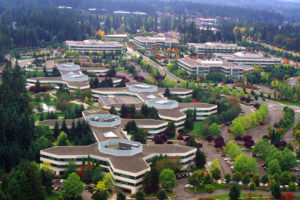 But that’s not why I term Microsoft as an ocean though the campus suggests the same. I felt that the influence and presence of Microsoft has been overlooked in this smartphone era. I, like many others, have been under a misconception that Microsoft is that company which couldn’t cope up with the post PC era, i.e. the smartphone era because of its distant third place in the phone market after Android and iOS. Steve Ballmer had been and probably is still being blamed for not tapping the budding phone market under his regime. But the smartphone era isn’t going to remain for eternity and the world as we know will move on to another era. The reality: Microsoft has seen the future. This article brings to light why Microsoft is bigger than we think and doesn’t belittle any other company as such.

Microsoft is broadly categorized into these three divisions:

SharePoint is a software that many companies use as a collaboration tool for projects, discussions and has been a solution for years now. I think alumni students working for different companies would agree on that. Windows is a household name in personal machines. Microsoft’s Customer Feedback and Support is leagues ahead of its counterparts. Office has had no competitor for decades and if there is any which can beat Office in its game, it’s going to be a future version of Office.

Xbox, on the other hand, is a one stop for all entertainment needs like TV, Music, and gaming. Xbox is the only close competitor to Sony in gaming units sales and has done really well with the Xbox One. Now you can design and customize your Xbox controllers yourself here. I tried it and must say it’s pretty cool!

Microsoft’s Cloud Services are a $4.5 billion in revenues as of 2014, and were very close to Amazon, the leader in cloud business. For those of you who are unaware of cloud , it’s a solution for every enterprise on the internet where the dirty work from buying service space to network administration and monitoring is done by someone(Azure) and you just have to use these services and deploy your application. The Azure connectivity is simple, fast and efficient and is useful only if you have an azure subscription that is.

Cloud is not the next big thing, it’s the big thing right now! 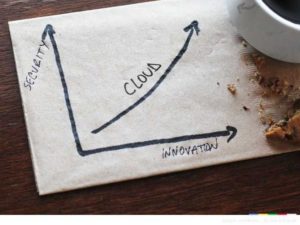 Lately, I’ve been doing some Microsoft Virtual Academy courses after the final semester and I’ve realized that no other tech giant invests as much in online courses as Microsoft does. I urge tech enthusiast readers to check it out. The Universal App which is called the “Code once, Run anywhere” is a very unconstrained solution to every developer. The Visual Studio Community Edition is free and has all packages that any developer needs.

Apart from the app scarcity, which is the biggest drawback, in Windows Store, there is really no other reason why Windows phones aren’t any better. For starters, the battery doesn’t drain out as any typical android phone. The apps one needs for daily usage exist and are of the same quality as one would find in other platforms as the giant third party publishers exist in all three platforms except a few like Snapchat(That’s a downside now).  The metro tiles gives the android widget feel and iOS styled static notification appearance. For some the tiles are cumbersome, but we all want to upgrade to Windows 10 and that suggests some contradiction when it comes to Windows on phones. Why open Facebook, Twitter and LinkedIn for notifications when you can view them all in People metro tile, smarter and battery saver.

Note that the above reason doesn’t hold good for Surface Tablet. It’s a lost cause when compared to iPads and Android Tabs. PC on a smaller screen with Store apps isn’t exactly a tablet defining product. But Surface 3D is a very promising project in a futuristic sense with 3D games and directions and it’s not to be confused with Virtual Reality games. 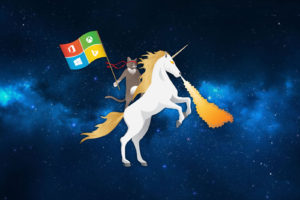 The versatility of its ventures and the market presence in almost every vertical is the main reason why it is the most influential Multi National Corporations in the world. As of June 2016, there are 1,14,000 employees under its umbrella. The revenue as of previous fiscal year, 2015, is $93.6 billion and it has a total asset value double that amount. There are over one billion devices running Windows Operating Systems. This article only covers major wings which have global influence and there’s a lot more to Microsoft than that’s disclosed.

Here are some links for more curious readers :

Hope was an absurd emotion.   It was a chilly midnight when it happened for the first time. Monique was a light sleeper. After all, it didn’t take much more than a dull, heavy thud for him to jolt awake... END_OF_DOCUMENT_TOKEN_TO_BE_REPLACED

For the fourth time this week, I woke up at my desk. It wasn’t very comfortable: most of the space was taken up by an assortment of empty Red Bull cans and coffee cups. Clutter never bothered me though, it’s... END_OF_DOCUMENT_TOKEN_TO_BE_REPLACED

[Trigger Warning] The following reading contains events of death. **This is entirely a work of fiction and no distress was intended for any family/person affected by a natural disaster. “Please Ma!” Arya pleaded. “I made it to my final semester.... END_OF_DOCUMENT_TOKEN_TO_BE_REPLACED

Each person does see the world in a different way. There is not a single, unifying, objective truth. We're all limited by our perspective. - Siri Hustvedt Perspective. It is a beautiful thing in a way that, all of us... END_OF_DOCUMENT_TOKEN_TO_BE_REPLACED

[Trigger Warning] The following article contains acts of cruelty and violence. Reader discretion is advised. I opened my laptop, exhausted from all the classes at college, (not) ready to log in to another class when I stumbled upon “Monster: The... END_OF_DOCUMENT_TOKEN_TO_BE_REPLACED