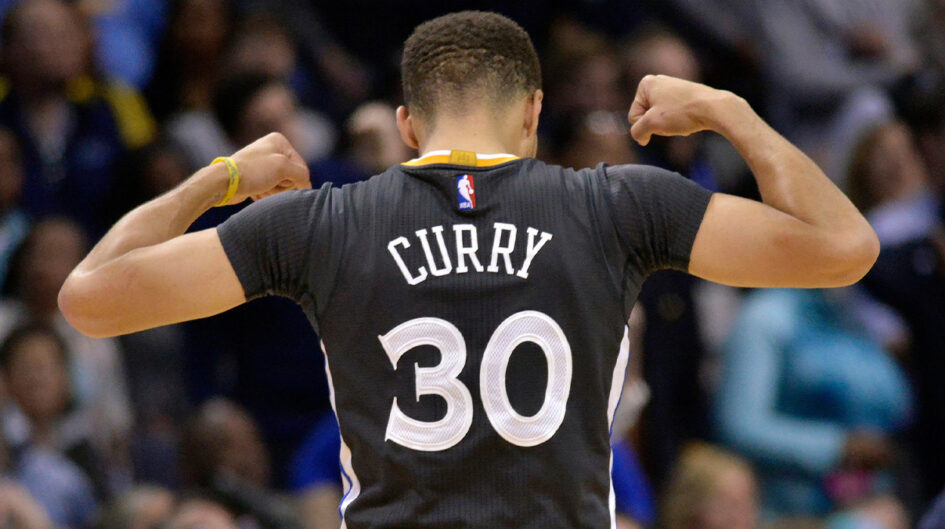 Basketball is special. The lack of protective gear and condensed size of the playing court allows fans to have the most intimate experience of a team sport that exists. Thanks to the distinct play styles, basketball allows players to develop their unique identities and trademark styles. And although no athlete wins alone in Basketball, the nature of the game allows some players to have near-complete control of the game and allows them to rise above the rest. These are the superstars of Basketball.

The one evidently common factor among all the superstars of this sport across decades was their size and sheer athleticism. The sport at the professional level has been dominated by big athletic men. And because of the international reach of the NBA, the importance of big men on basketball teams became the norm across the globe where Basketball teams everywhere, local and international teams were favoring taller players over others. Basketball players had a criterion they had to pass, which was beyond their control. This has been the image of basketball for the last 50 years and lead to the demoralizing of many young players who wanted to make it to the pros but could not see themselves in a league dominated by big men. Today the game has changed drastically. Players do not have to be gigantic men to make it to the pros, and the play style of Basketball has changed entirely where it does not solely favor height anymore. And It was one single man who had transformed the NBA and game of basketball worldwide. Stephen Wardell Curry.

Basketball earlier was played as an intricate game of chess with players sticking with specific roles and perfecting only one specific dimension of their game. In contrast to this, today’s game has become faster and more superstar-oriented rather than team-based. Another major factor for the change of the game was the introduction of the 3 point line which rewarded players for taking longer tougher shots from a distance. The 3 point line solely required a player to be accurate and had no significant height advantage. This drastic change came about in the last 10 years as games have become exponentially more offensive. And many people undoubtedly claim that this change happened because of players prioritizing the 3 point shot and players like Stephen Curry who had perfected that skill.

As the son of renowned former NBA sharpshooter Dell Curry, Steph Curry had shooting in his DNA. But Curry lacked the athleticism and the vertical dimensions of a Basketball player which made him a very low-ranked athlete in high school. But after proving the impact and accuracy of his shooting ability in his college games, Curry managed to enter the NBA ignoring the critics’ concern for his lack of athleticism and height. After getting drafted by the Golden State Warriors in 2009 Curry put to rest everyone who doubted him and cemented the dynasty of the Golden State Warriors in the 2010s with 3 championships. There are countless stats and records that Steph has broken which put in perspective his dominance on the court, but nothing can awe anyone more than actually watching him play.

Over the years Stephen Curry has managed to grab an enormous amount of criticism. He has been the torchbearer for the new position less Basketball which has eradicated traditional big men from the game. People cannot bear to watch a relatively small player make impossible shots from 30 feet away which has changed the entire sport of Basketball. Growing up a LeBron James fan, there was no other player that I root against more than Stephen Curry. Because time and time again, I had to watch Curry torch, humiliate and dismantle entire teams all by himself. But even the most loyal fans of his rival teams cannot help but respect and admire his control and precision with the ball.

With Stephen Curry as the foundation, the Golden State Warriors built one of the most lethal teams in NBA history. With the highest ever win percentage in league history the GSW had proven the effect the three-pointer and a faster-paced play-style can have on a team. Teams started noticing strategy built around Curry and in a couple of years, the league has changed entirely where making 3 pointers had become a mandatory skill for every player. This allowed for shorter players to have significantly higher importance than before and helped make the game of Basketball more inclusive at all levels.

Basketball as a sport has managed to inspire millions across the globe. The superstars are someone people look up to. But Curry stands out among all other superstars. Rarely do people say “I could be Michael Jordan” “I could be Shaq” because becoming them feels almost impossible given their physical stature and their game taking advantage of their dimensions. But you will always find up-and-coming athletes claiming they can be the next Steph Curry. Because being Steph Curry is not about being blessed with superhuman genes. It’s solely about effort, perfection and talent. He has managed to mold into a role model to all players across the world irrespective of their size. He has opened the world of Basketball to an entirely new set of people and proven to them that they can not only make it to the pros, but they could dominate the game. And that is why Stephen Curry is undoubtedly the most influential player of the new era of Basketball.

“Hand me the gun and don’t move a muscle”, an injured Shankar Narayan whispers to his son, while they take cover under an old Contessa. The little boy does exactly as his father says, his hands trembling, desperately trying to... END_OF_DOCUMENT_TOKEN_TO_BE_REPLACED

Two things have always fascinated me as a child- words and crosswords. Which word should I say? How do I say it? Can it, in its barely ten letters, hardly three syllables, carry the whole meaning of what I want... END_OF_DOCUMENT_TOKEN_TO_BE_REPLACED

As the night grew darker, enveloping an empty street with mystery and fear, it embraced two college students, Matteo and Ace. Drunk and floundering into the dark alley, they hadn't realised how far they had wandered until they came across... END_OF_DOCUMENT_TOKEN_TO_BE_REPLACED