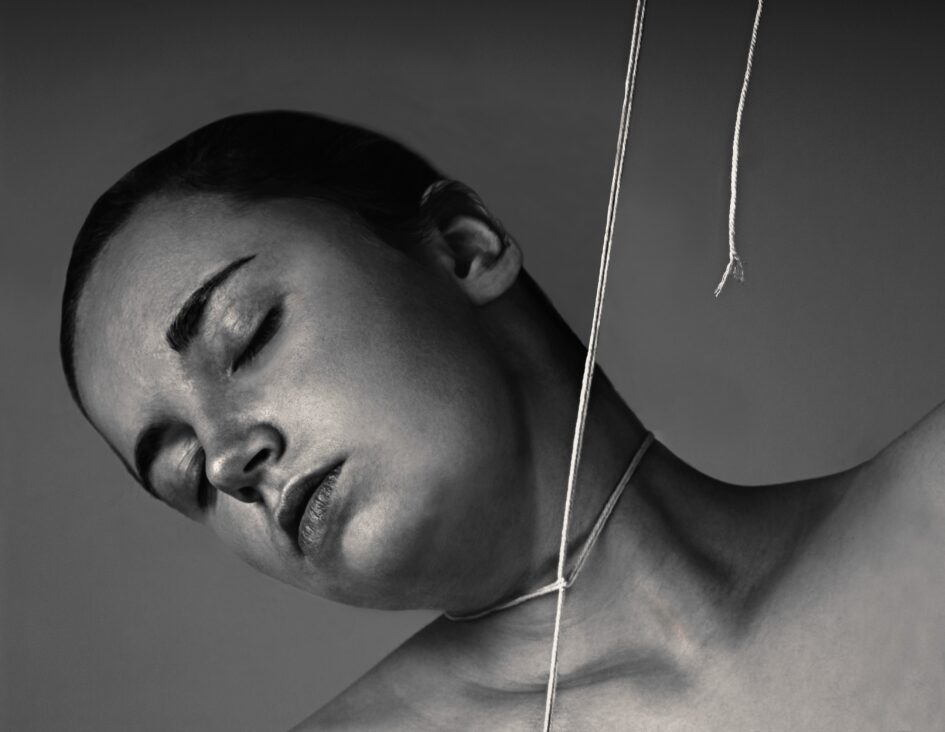 **Trigger Warning – This Piece discusses suicide and some people might find that disturbing/triggering. You’re requested to proceed with caution.

If you go by the most common method of suicide, hanging, you will lose consciousness in 5 to 15 seconds. You will convulse for another 10 seconds and try to take gasps for air before slowly going rigid and extending your limbs.

Your respiratory function will gradually decrease, and you will stop breathing at the two-minute mark. The body will stop all movement at the four-minute mark and the brain will stop its activity at the 6-minute mark.

All those systems, hormones, and behaviors that were in place to help the organism live and reproduce are seemingly violated by the organism itself.

Which begs the question, why did we evolve to be capable of it?

Depression and mental illness are commonplace in the animal kingdom, but suicide? Not so much.

Some biological and behavioral defects look like an obvious mishap of evolution, but when you look at the bigger picture they are mostly a trade-off for some other benefit. Painful childbirth experience? That’s the price you pay for a bigger brain. Lots of spinal issues and walking problems? Well, we are walking on two legs.

Similarly, there must be a reason why we engage in suicide, at the rate we currently do. There are two theories as to why that is the case.

Altruism is putting the well-being of the group or some other person over our personal well being. The Altruism Hypothesis states that we have developed suicide as a mechanism to end our lives when we negatively impact the group or bring no benefit to it.

That makes a lot of sense in the hunter-gatherer society. If you’re past your reproductive prime and the cost of having you outweighs the benefit you bring, then suicide might have been a way to get rid of an individual that holds down the group.

This doesn’t make sense in the current world as we don’t live in a survival of the fittest society anymore. One way it could’ve persisted is if our mental illness made us more prone to considering ourselves as a burden and our biological mechanisms go, “Well, I am being a burden, so guess I should end myself to help the group.”

There is evidence to this as most suicidal people would describe themselves as being a burden to their family or friends and there are some tribes, like the Inuit tribe, where suicide was looked at as good and worthy behavior.

Help was a very valuable resource for our social groups. But it can be difficult to actually help a wide variety of individuals all having their own problems. It’s also hard to figure out which of them are genuine and which one takes precedence over the other.

Let’s say that for some reason you can’t get food anymore. If you don’t get food there is a good chance that you will die. You can ask the tribe to get you some food for you but they don’t know if you’re being lazy or if you genuinely need help.

Your inaction would mean death but a suicide attempt to show that you indeed need help has a pretty good chance of you surviving. It looks like your chances of survival are more when you try to kill yourself.

Here suicide can be seen as a costly gamble, a gamble where you show to your social group that you are legitimately in need of help and the cost of suicide, death, is there to provide the necessary weight to that request.

There is some evidence to this as most suicidal attempts are nonfatal.

Suicide might have had an evolutionary advantage but we developed so much that most of these natural principles don’t apply to us anymore. An individual is not judged based on how much benefit they bring to the social group or how much resources they consume.

We are at a stage where we help people just because we can, we don’t calculate the worth of their life before helping them.

Knowing about why we are capable of suicide might shed light on the correct way to deal with it. If the altruistic hypothesis is real then we need to change the societal outlook on depression and suicide as at least one in three cultures at some point described suicide victims as a burden.

If the bargaining hypothesis is real then we need to let individuals know, through therapy or just a conversation, that they can have the help they deserve without taking drastic measures.

Faith has always been considered as one of the most inherently pure and pious things, across any and every religion and every school of a belief system based on the concept of God. That is probably because every single one... END_OF_DOCUMENT_TOKEN_TO_BE_REPLACED

Did your 8-year-old self ever wish for that awesome Pixar movie that you watched, and you watched, then you watched again, to be real? Because I did!  I had a dream. I wished I was a car so that I... END_OF_DOCUMENT_TOKEN_TO_BE_REPLACED

The lockdown, for most of you, was the most boring time of my life. Six months of staying at home didn't do me any good apart from the fact that it brought me and my dad closer by giving us... END_OF_DOCUMENT_TOKEN_TO_BE_REPLACED

As the night grew darker, enveloping an empty street with mystery and fear, it embraced two college students, Matteo and Ace. Drunk and floundering into the dark alley, they hadn't realised how far they had wandered until they came across... END_OF_DOCUMENT_TOKEN_TO_BE_REPLACED