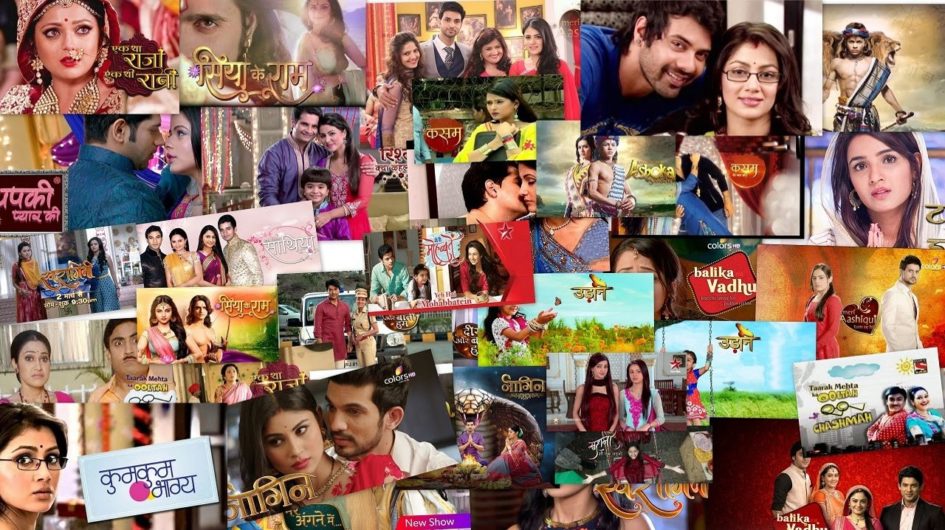 The one thing apart from friends that has helped me endure the course of engineering has been the T.V shows and will continue to be for the coming one year. I didn’t feel the need to mention American T.V shows as I believe it is implicit and people who mistook my mention to be otherwise are probably living under a rock.

I am sure four out of five millennials today are ardent fans of one show at least and as far as my stint with T.V shows is concerned, it started a couple of years ago. Game of Thrones was the first ever show I had watched and I was totally mesmerised by its plot, scale, its megalomania and everything an audience would consider as art.

It’s been two years now and I have watched around eleven shows amongst which Game of Thrones, Suits, Sherlock, Friends, Narcos, Breaking Bad and 13 reasons why are my favourites for varied reasons. 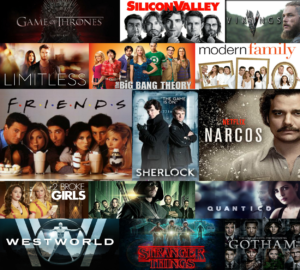 Whilst being in awe of these shows, there was something which was constantly making me ponder onto a fact that Indian shows still have a very archaic sense of entertainment with paper thin plots. People in the T.V industry- the writers, the producers, the directors are probably living in some parallel universe where they still feel that concepts of an extra marital affair, petty brawls between the wife and the mother-in-law, one sibling trying to sabotage the other are entertaining and something that people are eager to watch.

For the past thirty years, they have been making similar run-off-the-mill potboilers plagued with clichés. 15 of the 25 minutes of an Indian daily show are spent on highlighting the exaggerated emotions on the characters’ faces which are covered in the make up to make them look eye candy, zooming in and out on the vivid jewellery every woman is adorned with, giving multiple angles to indicate the character’s astonishment or bewilderment as if it’s a cricket match and one less angle would make the third empire give a wrong decision and a background score which is the only reason why the television remotes have a mute button. I don’t even want go to reality shows because it’s a bigger mess. 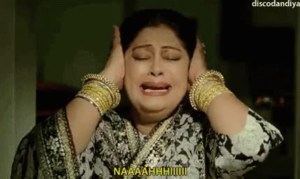 But one thing which gives me a ray of hope for something to look forward to is the upcoming or already popular trend of web series. A lot of web series are brilliantly made with sensible plots which the audience will immediately develop a connection with. Series like Pitchers, Little things, Tripling, Permanent Roommates, Aam aadmi family and Bang baja baarat have tasted an incredible success. The youth, especially, couldn’t contain their glee as finally there was something to discuss about when it came to Indian shows. 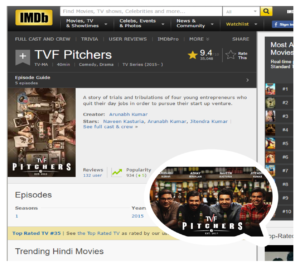 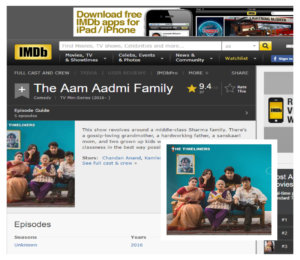 I was in a quandary whether to name this article as the evolution of web series in India or the slow demise of Indian daily soaps. I, as you can see settled with the later as the former would have made sense had the web series replaced the crap being shown on T.V. And looking at the current scenario, it doesn’t look like a distant dream.

[Trigger Warning] The following article contains acts of cruelty and violence. Reader discretion is advised. I opened my laptop, exhausted from all the classes at college, (not) ready to log in to another class when I stumbled upon “Monster: The... END_OF_DOCUMENT_TOKEN_TO_BE_REPLACED

Well, well, well. Something interesting has finally caught your attention in this painfully boring and monotonous life. You dash to the most convenient online marketplace to find the materialistic item that fuels your dopamine rush. These platforms help connect buyers... END_OF_DOCUMENT_TOKEN_TO_BE_REPLACED

[Trigger Warning] The following reading contains potentially distressing information about violence, brutality and sadistic practices. The reader is advised to use their discretion to continue reading. “For the last time, you don’t have to do this. They will finish the... END_OF_DOCUMENT_TOKEN_TO_BE_REPLACED

The human touch. Such a simple thing, yet one that holds immense power. Almost like a miracle. Wonder why? Read on.  We've been gifted with the five senses, namely: vision, speech, smell, hearing, and the most beautiful of all, touch.... END_OF_DOCUMENT_TOKEN_TO_BE_REPLACED