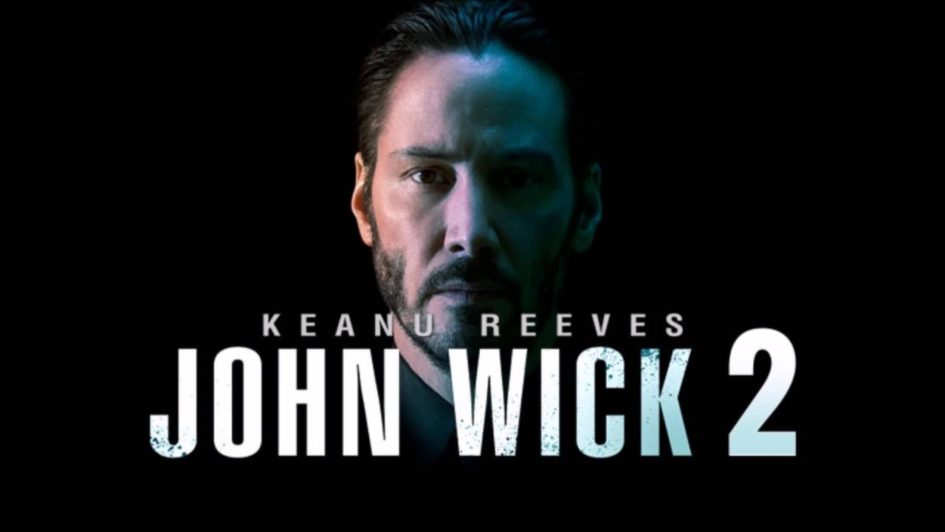 John Wick (2014) was well known for its clean, well filmed action with an emotional heft to it. John Wick: Chapter 2, the much awaited sequel, knows it can’t match the emotional drive the original had, so it makes no effort to add too much of it and works on other things that made John Wick great – innovative, balletic approach to ultra-violence and also the peculiar world building. It was a decision that pays off.

There’s a strange comfort in just how good John Wick Chapter 2 is. It’s a testament to the surprising success of the original, an instant cult classic that took the tropes of the revenge thriller and spun them into what some can call a masterpiece. Chapter 2 begins with Wick, played by Reeves, cleaning up the final elements of the Russian mob he went to war with in the first film, then returning to his life of solitude. Retired finally? Nope. No rest for the weary. Pushed to the edge yet again (will they ever learn to not push this guy?), this time by his fellow assassin Santino D’Antonio (played by Riccardo Scamarcio), to whom Wick owes an important debt (bound by the rules of the league of assassins they both belong to).

Rather than trying for a gritty realism of a revenge film, the Wick films exist in some sort of parallel reality where it seems like everyone, from your local police to the road side beggar, is either a deadly assassin or is somehow connected, and carry special currency for exchanging favors.

Wick re-enters this grand game, first to complete the task Santino demands of him, and then to battle the various gangster factions he awakens as a result. Stahelski is a former stuntman who doubled for Reeves on many of his films before moving to directing for John Wick. It’s that background that gives these films their distinctive look; the movies want the audience to see the entire stunt, to enjoy their unreality. Wick fights like a master of Gun Fu (wiki: sophisticated close-quarters gunplay resembling a martial art battle played out with firearms instead of traditional weapons), shooting any goon that comes close to him with uncanny accuracy, while dressed sharply and meaning business.

Without spoiling anything, the ending was something that doesn’t really seem to fit right and this is probably the film’s biggest flaw. It does set a path for another sequel.

Chapter 2 expands on the existence of more Wick without overstaying its welcome. Common and Ruby Rose bring their best to the screen along with Reeve’s Wick. Dragged down only slightly be a lack of resolution and less of the original’s aura, John Wick Chapter 2 nonetheless delivers everything most fans could want.

Each person does see the world in a different way. There is not a single, unifying, objective truth. We're all limited by our perspective. - Siri Hustvedt Perspective. It is a beautiful thing in a way that, all of us... END_OF_DOCUMENT_TOKEN_TO_BE_REPLACED

Hope was an absurd emotion.   It was a chilly midnight when it happened for the first time. Monique was a light sleeper. After all, it didn’t take much more than a dull, heavy thud for him to jolt awake... END_OF_DOCUMENT_TOKEN_TO_BE_REPLACED

[Trigger Warning] The following reading contains potentially distressing information about violence, brutality and sadistic practices. The reader is advised to use their discretion to continue reading. “For the last time, you don’t have to do this. They will finish the... END_OF_DOCUMENT_TOKEN_TO_BE_REPLACED

Comfort space is personal to every individual. It allows you to be yourself and cherish the moments as they are with no judgment whatsoever. As for me, movies and music do the job. Speaking about movies, I have been exposed... END_OF_DOCUMENT_TOKEN_TO_BE_REPLACED

The corporate industry is notoriously famous for having the highest pay grade difference for employees working in the same company at different levels doing the same or similar jobs. This difference attracts several young engineers and management graduates into this... END_OF_DOCUMENT_TOKEN_TO_BE_REPLACED