Planet Or Plastic? A Nat-Geo Initiative 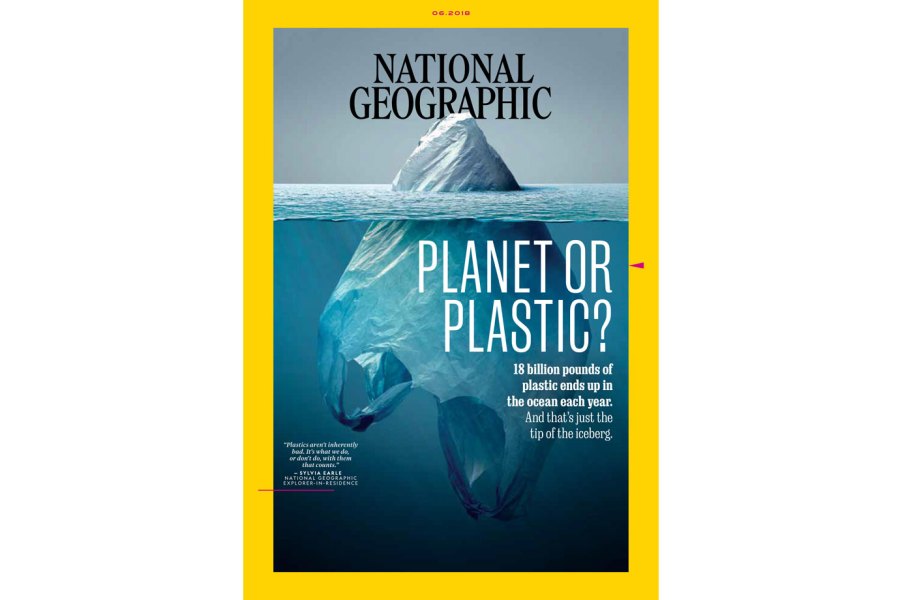 Never doubt that a small group of thoughtful, committed citizens can change the world; indeed, it is the only thing that ever has.

Despite the increased awareness of the growing environmental crisis, there has been little to no improvement in the condition of our planet. From industrial effluents to personal trash, it all contributes to the global waste produced every second.

Plastic is one of the most versatile materials known to man.

Invented in 1907, by Leo Hendrick Baekeland, plastic is used in the manufacture of our phones, televisions, cutlery, paints, instruments, vehicles and everything in between. The reason behind the widespread use of plastic is due to its character, it can be any color, any shape or of any texture we desire.

Yet, despite all its uses, plastic is also one of the most harmful pollutants in the world today. Plastic pollution is the term referring to the accumulation of plastic. Since plastic is non-degradable, it gets collected in large amounts in landfills and dumping sites. On an average, we dump eight million tons of plastic into the ocean every year. Eight Million Tons! Which, once again, is a figure of increasing trends. A survey concluded, close to 100 million marine animals are killed every year due to the plastic debris dumped into the oceans. 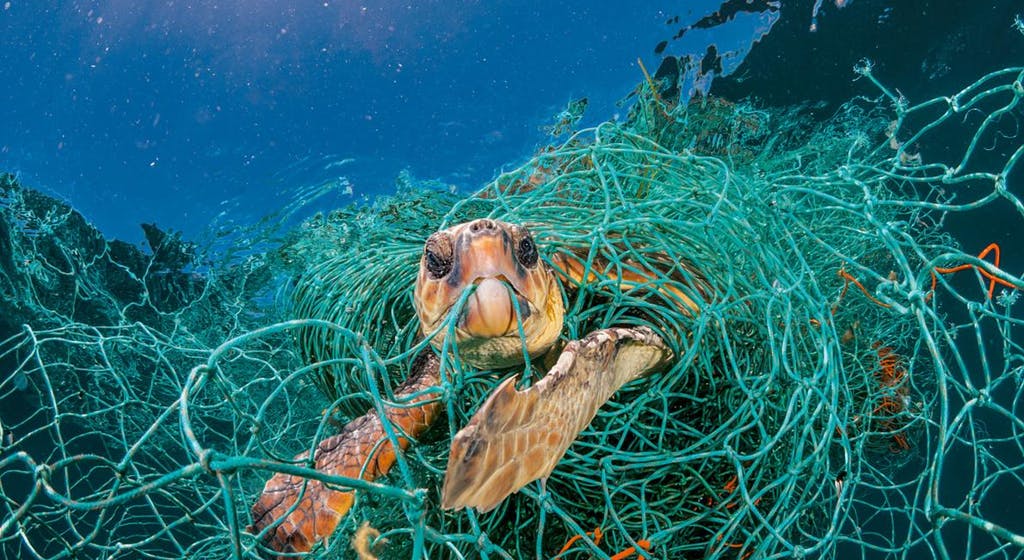 On the 8th of June,2018 celebrated as World Ocean’s Day, National Geographic launched their campaign; Planet or Plastic? A multi-year initiative aimed at raising awareness about single-use plastic and guiding the individual on how to cut down on plastic usage. They ran a 24-hour marathon of special content for this purpose on their channel with documentaries that featured the marine life. They have also started an online pledge, that commits the person to make small efforts to overcome this global challenge.

Nat Geo wants us to reduce our usage of plastic, by taking the following steps: 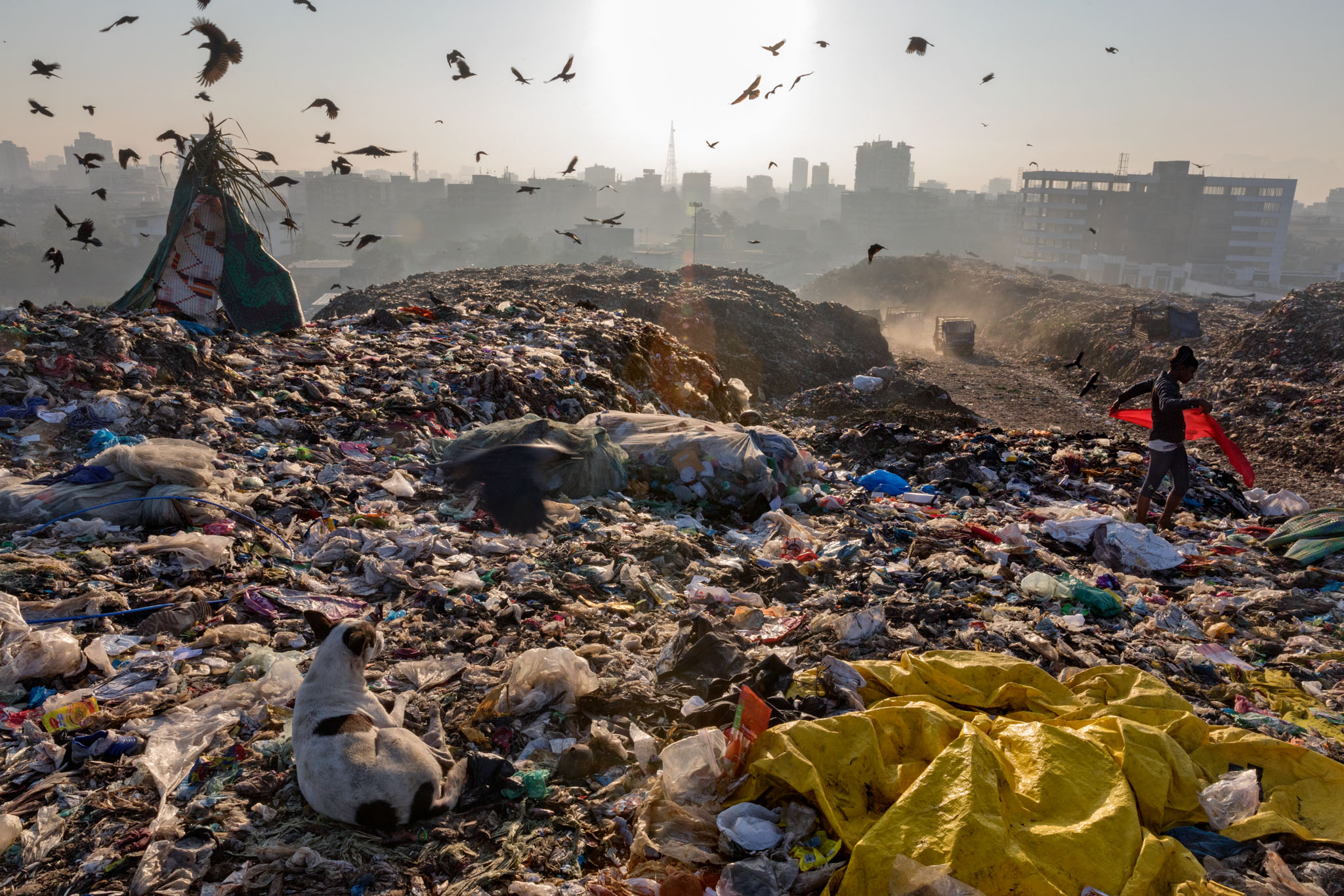 You can read further into this movement, in their magazine, the June 2018 edition or visit their website natgeo.com/planetorplastic. If you are an Instagram user, you can also follow their movements under the hashtags, #planetorplastic and #natgeoafrica. 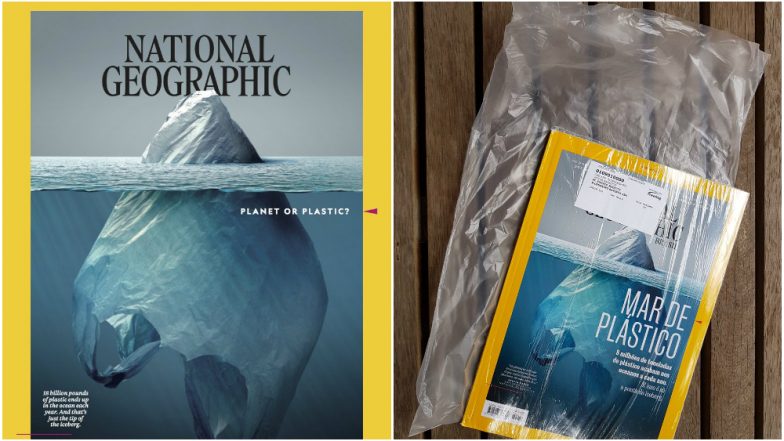 Although their campaign was a success, it wasn’t smooth sailing throughout. They faced severe criticism, when the very magazine intended to raise awareness about plastic usage, came wrapped in plastic! Soon realizing their error, Nat Geo announced, it will end the usage of plastic to enclose their magazines and reported savings of 30 million single-use plastics annually.

Also, on a much more local scale, the Maharashtrian state government led by Devendra Fadnavis has imposed a ban on plastic effective as of the 23rd of June,2018 with heavy fines on anyone found carrying plastic bags. Other states with similar bans on plastic in India include Odisha, West Bengal, Gujarat, and Kerala.

In the end, I would like to go back to the quote of Margaret Mead to reiterate that, we too can make small efforts in our attempts to solve this global issue, and ask ourselves, Planet or Plastic?

Love is unconditional. It's received and given in many forms, but it's said that the truest of love is when it's without any limitations. A love for caring about others without demanding much for yourself. The love of acceptance and... END_OF_DOCUMENT_TOKEN_TO_BE_REPLACED

Since the primitive days of human existence, we have come quite far as a civilization. While this advancement can be attributed to numerous factors, the ability to socialize takes the cake. This remarkable ability to express our feelings, work together,... END_OF_DOCUMENT_TOKEN_TO_BE_REPLACED

"Why does Caesar get to stomp around like a giant while the rest of us try not to get smushed under his big feet? What's so great about Caesar, huh? Brutus is just as cute as Caesar. Brutus is just... END_OF_DOCUMENT_TOKEN_TO_BE_REPLACED

Afternoon, 27th September 2080 The season of fall had begun. The leaves had turned orange and were bidding goodbye to the trees which held them close to their hearts, to become one with the gentle breeze. Their journey now had... END_OF_DOCUMENT_TOKEN_TO_BE_REPLACED

The palette sat on the table, its many children crawling to play with each other. I dip my brush into the palette, squidge it into the deepest shade of blue until the bristles get covered in blue up to their... END_OF_DOCUMENT_TOKEN_TO_BE_REPLACED