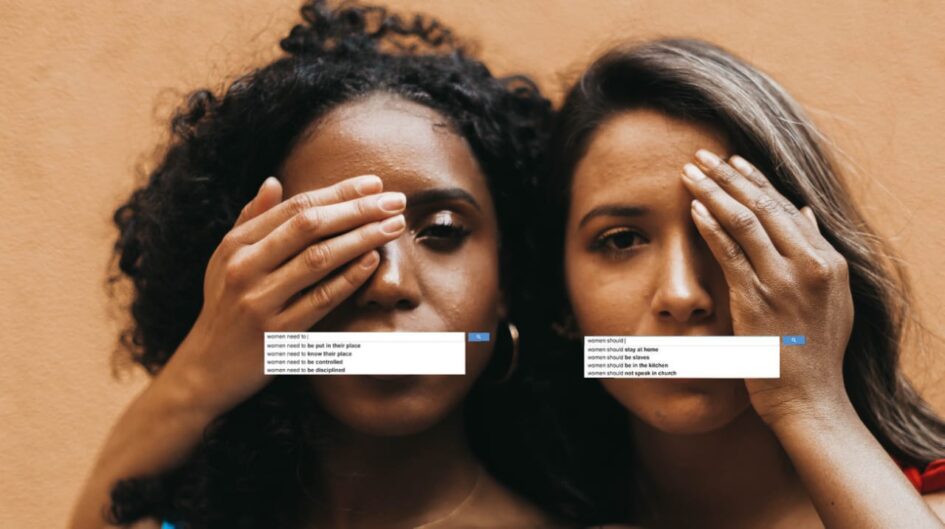 Shashi is an amiable, poised, beautiful middle-aged Indian homemaker, and a mother of two, to whom family is both the beginning and period of her world. She may not be very professional but works overtime to fulfill her passion for making Laddoos. Be it the way she enjoys her morning coffee with a newspaper or the way she pampers her kids, everything about her is adorable. The way she deals with the tantrums her teenage daughter throws at her for not being able to speak fluent English is admirable. The constant taunts she faces from her husband for running a laddoo business makes it super tough for her.

Shashi was constantly struggling to keep up with the rest of her family, catering to their needs, trying hard to become better. But no matter how much effort she puts in, by the end of the day, she ends up being filled with disappointment. Each time her daughter humiliated her English she felt dejected.

She has been dependent on one person or the other all her life and never had the freedom to explore new things. That is the reason why she was extremely afraid of traveling alone but when she realized her sister needed her help, she gathered all the courage and did it for her. For a person that is immensely intimidated by the English speaking world, she set out alone in the city of New York to conquer the language. She was always identified as someone’s daughter, wife, or mother until she learned she was an entrepreneur and that is when she felt a surge of confidence in herself. 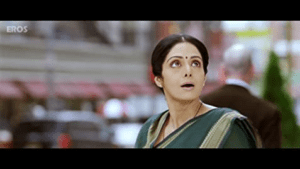 To an outsider, Shashi’s family might sure seem to be a perfect one but a closer look is required to realize that Shashi’s physical and emotional labor was the fuel the family was running on. To anyone going through Shashi’s story, it might be implicit that the cause of all her misery was her inability to speak English or not being highly educated. But is it indeed so? Is being able to speak fluent English or being highly qualified all it takes for a woman to earn some respect and recognition?

Aisha is a young, aspiring, hardworking, self-made, quintessential Indian woman who had made it to The Forbes most successful entrepreneurs’ list. Being an obedient daughter, loving sister and a caring wife, Aisha has set up her travel company and successfully runs it all by herself. 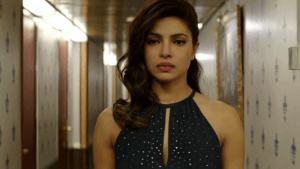 Aisha is one hell of a woman who strives hard to make everyone around her happy even at the cost of her dreams. In the process of living up to the expectations of people around, she has lost herself. A part of her wished to give up on her family and to live life on her terms but her conviction to make it work held her back.

She proves her caliber innumerable times but seldom gets any support from her family. Be it the way she was silenced by her Mother- In -Law not to speak in front of the elders, or the advice she received from her mother to give up work and take care of her family, she was shattered.

Watching her being recognized as an independent modern woman, her husband cannot stand that and proudly brags about “permitting” her to work and justifies it to be his right. Even after investing all of her body, mind, and soul into her marriage, she finds it tough to keep it intact as there was neither room for her heart nor her consent in it. After all her marriage was much of a business deal.

It can’t be surely stated if it was her Mother-in-law asking her if her husband was not letting her shop enough to be the reason she wanted a divorce, or her dad saying she couldn’t return to her family after the divorce as she wasn’t a part of it anymore, that broke her. For a moment she felt like a lifeless commodity that once traded could never be brought back.

Though the lives of Shashi and Aisha seem to be remotely close, the roots of the hurdles they face every day are not very distinct. They are probably on the two extremities of the scale of independence Indian women are given but unfortunately, neither of them has a significant say in the biggest decisions of their own lives. Though it’s a universal fact that all women possess the knack of multitasking and decision making, we don’t find many women either in board room meetings or the ones regarding their own lives.

Both Shashi and Aisha were quite successful in dealing with the outside world; be it traveling alone across the world and learning a new language or starting a business and running it incredibly well. However, they do not seem to be as victorious in the family department. Not because they didn’t put enough effort into it but because their effort was barely recognized.

Ironically most of us presume that proper education and financial independence are enough for a woman to lead a contented life, while we all agree that life isn’t all about certificates and paychecks. While receiving a quality education is still a privilege for an Indian girl, having hardly any control of her personal life makes all her education go in vain. Every girl needs to get a fair chance to speak her mind and a right to make her own choices. If not, there is no point in her education and financial independence while she is still under a man’s control.

Patriarchy isn’t necessarily seen as evidently as domestic violence or lack of opportunity. It is so deeply rooted in our society that most of the time we fail to even acknowledge it. This is the reason why there is no exact definition to it as it keeps evolving from time to time. And the more open we are to this evolving definition of patriarchy, the higher is the possibility that the women around us are happy.

Inspired by the movies English Vinglish and Dil Dhadakne Do.

For the fourth time this week, I woke up at my desk. It wasn’t very comfortable: most of the space was taken up by an assortment of empty Red Bull cans and coffee cups. Clutter never bothered me though, it’s... END_OF_DOCUMENT_TOKEN_TO_BE_REPLACED

Well, well, well. Something interesting has finally caught your attention in this painfully boring and monotonous life. You dash to the most convenient online marketplace to find the materialistic item that fuels your dopamine rush. These platforms help connect buyers... END_OF_DOCUMENT_TOKEN_TO_BE_REPLACED

Police sirens, an opened door, a step out of the flat that had been an abode and a prison for 6-years-9 months-23 days—freedom at last?   Julian Assange was under no such false impression as the British police dragged him... END_OF_DOCUMENT_TOKEN_TO_BE_REPLACED

[Trigger Warning] The following reading contains events of death. **This is entirely a work of fiction and no distress was intended for any family/person affected by a natural disaster. “Please Ma!” Arya pleaded. “I made it to my final semester.... END_OF_DOCUMENT_TOKEN_TO_BE_REPLACED

From a very young age, we are socialized to behave according to our sex. Boys are taught to be “masculine” and girls are taught to be “feminine”. But are there any biological differences between a man and a woman which... END_OF_DOCUMENT_TOKEN_TO_BE_REPLACED