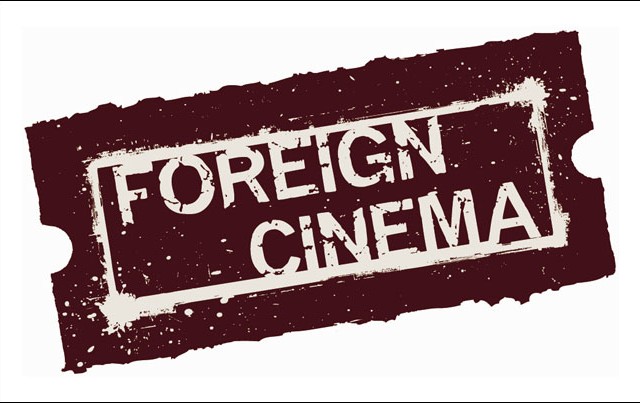 Whilst this category of film nomination for the Oscars secures little attention, this year has been an exception. If you’ve read the papers you’ve probably come across the name of Asghar Farhadi, who is now the fourth foreign film director with two Oscars in the shelf. But more on that later.

Let us have a brief look at the nominees of the year. 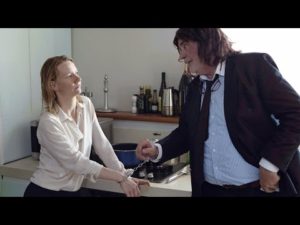 This is a film that describes the distant, and strained relationship of a daughter that is struggling her way up the corporate ladder with her father who is quite the opposite : a practical joker. The film details how they bond over the course of a business trip to which the father – who has found her no more enjoying life – invites himself over, pretending to be someone else. The despondancy of a parent to make better the life of their child and the rejection of the latter is something many of us can relate to. This film is the reconciliation of the two. It’s surreal, sad, and sweet all mixed into one.

An adaptation of Frederik Backman’s book of the same name – this film provides an insight into the life – and death – of Ove, a sixty odd years old man, distressed by the loss of his wife Sonja, and his attempts to end life, while still trying to maintain the world around him in the order he wishes, constantly reprimanding those who do not abide by the laws of the community he’s made. The film alternates between his present and past, oscillating between cause and affect. Almost as nostalgia of sorrows foretold why Ove is what he is. But one would be blind to not see the love and care that Ove emanates past his juvenile shell of grumpiness. 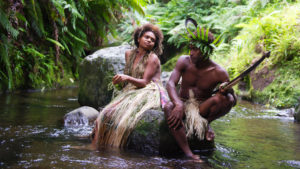 The two lovers of Yakel.

Inhabiting one of the dwindling few tribal societies, Tanna is the island after which the movie is named. Based on a true occurence from the 1980s, this movie depicts the hardships that a man and woman face, in the face of norms laid on love in the society (and many such societies throughout civilizations and time) – arranged marriage. Filmed in the village Yakel, with the caste from the tribe residing there itself, combined with truly remarkable filming of the beauty of Tanna and its people, Tanna is an outstanding feat, co-directed by Martin Butler, and Bentley Dean and the people of Yakel.

Land of Mine – Denmark.

Innocence – the victim of war.

This is a heartbreaking story of the life of fourteen German boys, all prisoners of World War II, assigned to Denmark, and have found themselves being held hostage to the task of defusing land mines under coastal sand – a stark contrast of their surrounding landscape and their plight. They are under the sergeant Carl Rasmussen, who hates the Germans as did all of Denmark – as made very evident as he pulverises one of the Nazi soldiers departing. His hatred is not hidden from them despite their age and innocence, for the sergeant sees them only for what the others of their nationality had done to his nation. He however shows a change of heart through the time spent with them, eventually seeing the unfairness of it all and making arrangements for their return to their Fatherland – a heartwarming end. 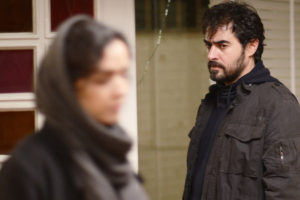 To err is human, to forgive divine.

This is the second film by Asghar Farhadi to have won the Oscars, the first being ‘The Seperation’ in 2003. It centres around the relationship of a couple after they shift to another residence. The underlying theme is that of the conflict between revenge and compassion,  personified by the husband and wife respectively.  Asghar Farhadi recieved the award in absentia as a gesture of displeasure against Trump’s Muslim ban, stating how the division of people into ‘us’ and ‘our enemies’ instigates fear – a link of the political reality tying itself to the context of the film itself.

Of all the nominees, my favourite is Land of Mine, and while it didn’t clinch the Oscars, it has won many other awards including the Best Danish Film and European Best Cinematography. 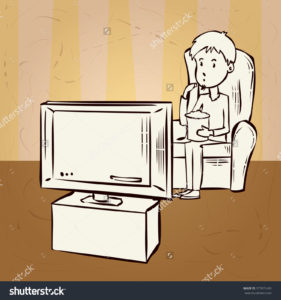 Much movies. Much transcendence.

“What is it about being blind that it makes you want to walk the dog the whole time?” “When it comes to environment, it's not us but our children and our children's children that will pay for our mistakes, which... END_OF_DOCUMENT_TOKEN_TO_BE_REPLACED

“THE SWAT TEAM BURST IN. THERE WAS CURTIS GREEN COVERED IN COCAINE AND FLANKED BY TWO CHIHUAHUAS” ~The Untold Story of Silk Road by WIRED In early 2011, law enforcement agencies were caught with their pants down when drugs began... END_OF_DOCUMENT_TOKEN_TO_BE_REPLACED

Each person does see the world in a different way. There is not a single, unifying, objective truth. We're all limited by our perspective. - Siri Hustvedt Perspective. It is a beautiful thing in a way that, all of us... END_OF_DOCUMENT_TOKEN_TO_BE_REPLACED

[Trigger Warning] The following article contains acts of cruelty and violence. Reader discretion is advised. I opened my laptop, exhausted from all the classes at college, (not) ready to log in to another class when I stumbled upon “Monster: The... END_OF_DOCUMENT_TOKEN_TO_BE_REPLACED

Aren't all of us artists trying to express ourselves in this world? In my opinion, art is a form of expressing an emotion. Learning how to express our subconscious emotions and communicate with them will take time but what is... END_OF_DOCUMENT_TOKEN_TO_BE_REPLACED