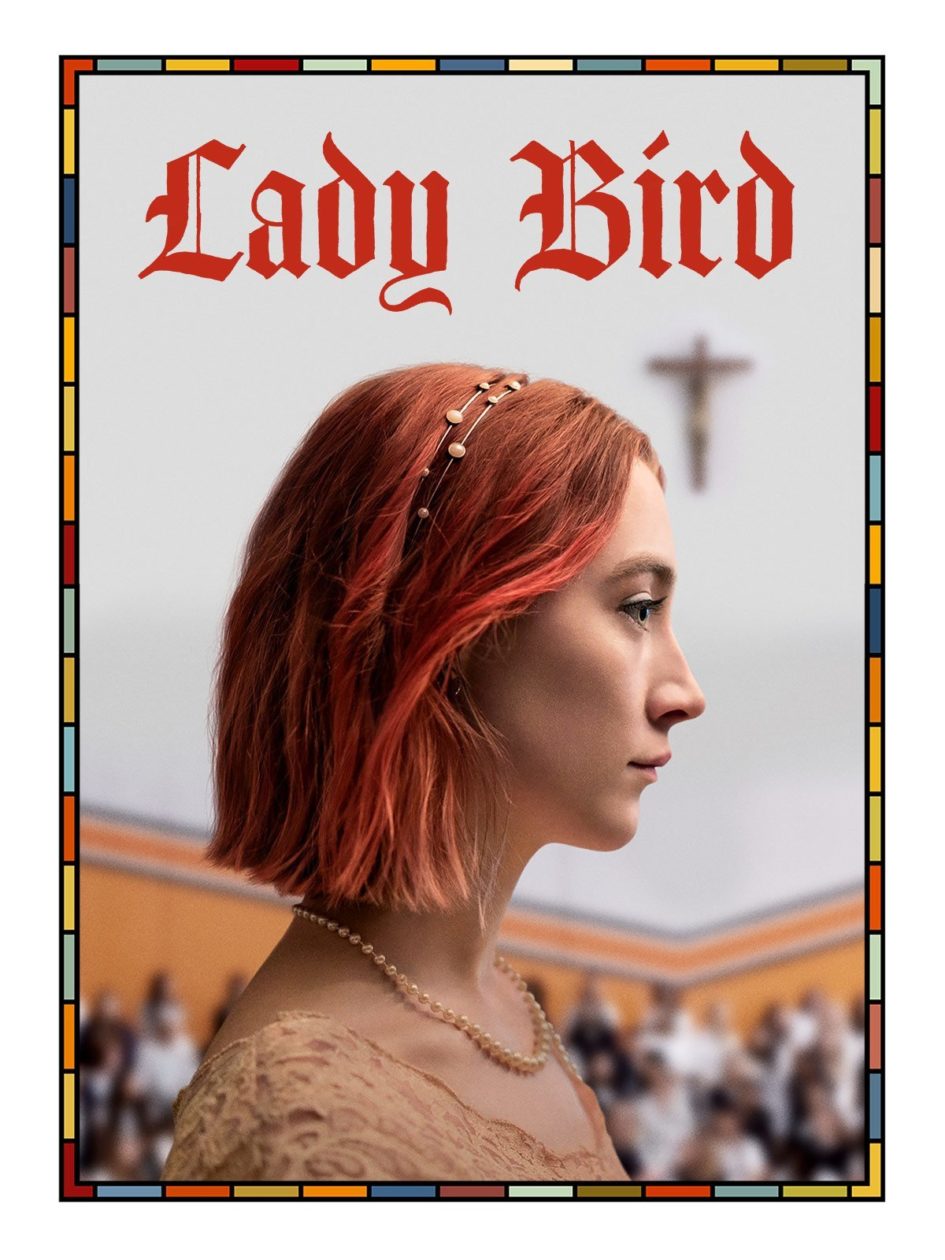 Lady Bird is a beautiful coming-of-age story of Christine McPherson, a high school senior, from “the wrong side of the tracks” who lives in Sacramento, California. Her life is extremely monotonous as the only exciting thing about that year in her life (2002) is that it’s a palindrome.

We all have been Lady Bird in our lives. The character seems so close to us that all that she does in the movie will resonate on a personal level. Almost every attempt of hers to make her life happening turns out to be a disaster; at the end of each attempt, I had a patronizing smile on my face and said to myself “oh! I’ve been there!”

The movie doesn’t have any extraordinary scenes or scenarios and, perhaps, that’s the reason why Lady Bird is a better film when compared to the other coming-of-age films and there’s a myriad of them. It revolves around the mundane activities of an ambivalent teen and her constant endeavors to make something out of her life. Very often in our lives, when we are unhappy or unsatisfied, we consider the things not in our control to be culpable. Lady Bird (she insists everyone calls her with that name) wants to move out of Sacramento and go to someplace like New York to attend college. A major portion of the movie revolves around her efforts to convince her parents, her mother more so, to allow her to go to a different place.

Needless to say, every conversation with her mother escalates into something volatile and ends up with both of them having that “you will never get me” expression. But honestly, those are my favorite scenes in the movie. The numerous caustic mother-daughter banters seem exuberant in an otherwise slow-paced movie. Although there are a few characters which have a little bit of an impact on Lady Bird’s life, the movie is predominantly about her relationship with her mother and this is established in the closing scene.

The movie ends with a very good message: sometimes a slight change in perspective can make a significant difference. It quite literally shows that for you to have control over things, you need to be in the driver’s seat.

Of the cast, Saoirse Ronan is brilliant as a rebellious seventeen-year-old. She owns the film and delivers a beautiful performance. Laurie Metcalf is extremely convincing as a troubled mother of a teen. The supporting cast does a good job playing their characters. Greta Gerwig, the director, a native of Sacramento herself, has beautifully directed the movie. It’ll be interesting to see how the movie will compete at the Oscars because of its genre.

Did your 8-year-old self ever wish for that awesome Pixar movie that you watched, and you watched, then you watched again, to be real? Because I did!  I had a dream. I wished I was a car so that I... END_OF_DOCUMENT_TOKEN_TO_BE_REPLACED

The lockdown, for most of you, was the most boring time of my life. Six months of staying at home didn't do me any good apart from the fact that it brought me and my dad closer by giving us... END_OF_DOCUMENT_TOKEN_TO_BE_REPLACED

“Propaganda” in present-day English, refers to information or media (especially of biased or misleading nature) that is used to manipulate the audience to further an agenda. If you hear the word propaganda, it immediately alerts you to look out for... END_OF_DOCUMENT_TOKEN_TO_BE_REPLACED

Two things have always fascinated me as a child- words and crosswords. Which word should I say? How do I say it? Can it, in its barely ten letters, hardly three syllables, carry the whole meaning of what I want... END_OF_DOCUMENT_TOKEN_TO_BE_REPLACED