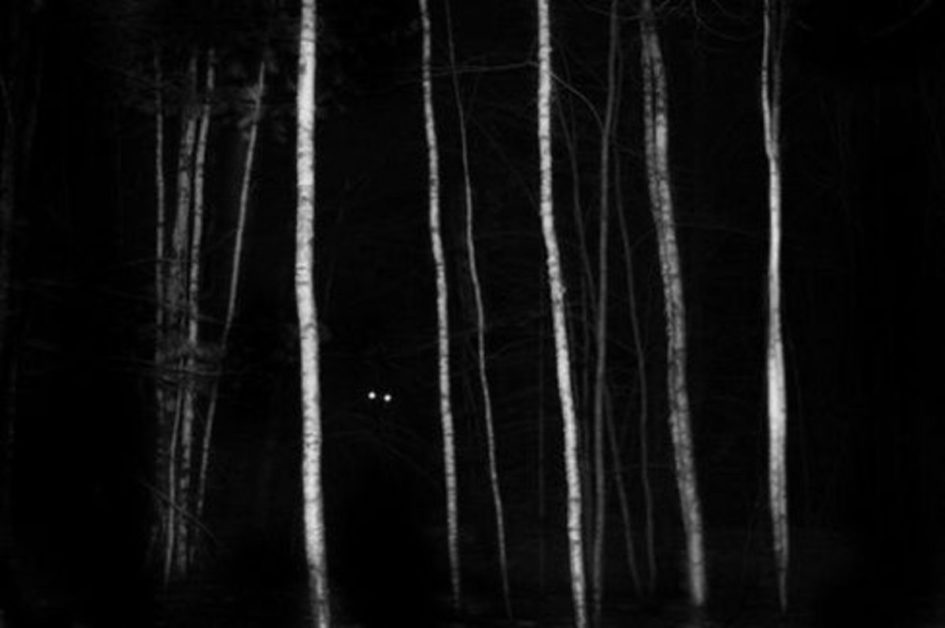 It was during my young pastor days. I was to be a pastor in a small church in Malay, far away from Portugal, my home. The church was set up by the rich Portuguese living in the colonized Malay. Plantations, mainly coffee, were the most significant source of income. The locals and the plantation workers were very diverse, namely the Tamils, Sinhalese and Chinese and they practised mainly Hinduism and Buddhism.

The locals were wary of me during the first few months of arrival but later warmed up to me. Sundays were the only busy days, for the Christians would gather to listen to the sermons. The rest of the week was quiet.
It was during the beginning of monsoon that the unbelievable happened. During my evening prayers on that day, I could hear thunder rumbling outside my quarters. For some inexplicable reason, I had an urge to go out. I set out to investigate, making sure to put on my raincoat and carry an umbrella. The church was at the edge of the woods and few people lived nearby. I followed my instinct and, after a few steps, I found what was tingling my senses. A man was lying unconscious near the bushes. He had a huge gash on his leg which was bleeding heavily. Judging by his ethnicity, he looked like a plantation worker. I took pity on him and brought him inside. I treated his wound and nursed his fever the whole night.

By the next morning, he was still unconscious. I then went to the town to buy some herbs and ask about the worker. When I got to the market, I noticed there was a huge uproar. I asked a passerby what the issue was, and he replied that a worker in an estate was killed by a tiger the previous night. The master had shot the tiger in its hind leg and everyone assumed the tiger would not have gone far, but they couldn’t find it. And it so happened that the estate was near to the church. Some locals were calling the tiger a ‘Kesmet’, a sacred beast which can take the form of a man to deceive humans. My mind was instantly filled with dread and disbelief, but I sprinted back home to check for myself. I checked the bedchambers and found the man missing. Worried, I rushed to the front door only to notice a pair of footprints of a man which disappeared after a couple of steps. They were soon replaced by paw prints of a big animal, noticeably a tiger.

“Why do the Yankees always win? The other team can't stop looking at the pinstripes.” The famous quote by Frank William Abagnale Jr., one of the popular con-men specialized in impersonation and forgery, can definitely be taken as the basis... END_OF_DOCUMENT_TOKEN_TO_BE_REPLACED

Love is unconditional. It's received and given in many forms, but it's said that the truest of love is when it's without any limitations. A love for caring about others without demanding much for yourself. The love of acceptance and... END_OF_DOCUMENT_TOKEN_TO_BE_REPLACED

Disclaimer: The facts mentioned in this article may vary with the actual ones. "To conquer oneself is a greater victory than to conquer thousands in a battle." – Dalai Lama The second world war reached its final stage in 1945,... END_OF_DOCUMENT_TOKEN_TO_BE_REPLACED

Artists across the globe have not been credited enough for their work. These artists keep us entertained in our difficult times besides facing immense competition, worries of a short-lived career, declining engagement, and providing quality and original content to us... END_OF_DOCUMENT_TOKEN_TO_BE_REPLACED

"How do you feel about this achievement? Your book is now one of the fastest-selling books!" asked one of the reporters. "I'm happy for this book's success more than any of my other books. Because this book is not a... END_OF_DOCUMENT_TOKEN_TO_BE_REPLACED