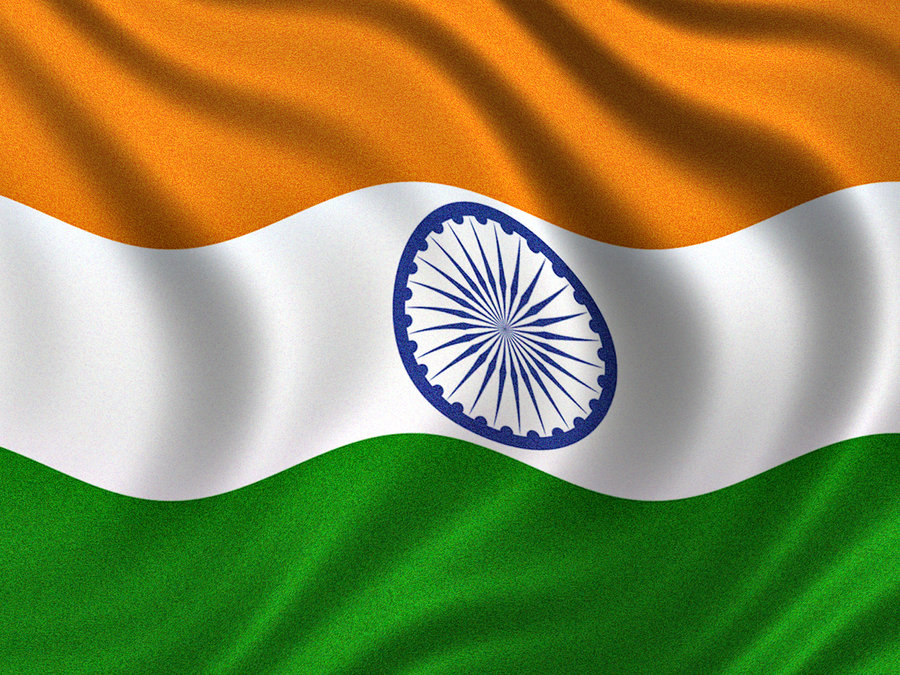 “To survive in peace and harmony, united and strong, we must have one people, one nation, one flag.”

The cold wind blowing, the birds chirping and the scent of fresh mud made this Friday evening of summer feel different from the rest. There was a faint trace of moisture in the air which lifted Aarav’s mood as he walked towards the balcony continuing his long talk with his girlfriend, Sakshi.

“I miss you too, baby”, he ended the call. He stood there in the balcony, leaning forward, doing nothing but taking in the scent of the mud.

It was 6:00PM when he called his best friend Ishaan.

“What’s up, bro?” Ishaan answered the call with the same enthusiasm he’s always had.

“We’ve got to go shopping. The flight’s next week and I haven’t bought anything yet.” Aarav said.

Aarav’s mention about the flight certainly made Ishaan unhappy.

After twenty years of friendship, the thought of separation hurt him.

“I will be there in 15 minutes.” Ishaan’s level of enthusiasm was nowhere to be found when he spoke then.

Ishaan had arrived faster than he said he would. As he went upstairs to Aarav’s room, he found him standing in the balcony, staring at the setting sun.

Ishaan walked swiftly and turned Aarav around to face him. He was surprised to see Aarav’s eyes full of unshed tears.

“Bhai…” before Ishaan could finish the sentence, Aarav hugged him.

“I’ll miss you more than anyone else, bro!” Aarav said as his voice seemed caught in his throat as he struggled to form words.

Ishaan gasped as he felt the tears wetting his T-shirt.

“Aarav, get up yaar!” Ishaan tried to cheer him up.

Aarav pulled himself off the hug and wiped his face with a handkerchief.

“You better get a face wash, bro! You look scary!” Ishaan mocked at him hoping at least THIS would cheer him up.

Fortunately, Aarav smiled and gave him a friendly punch on his arm.

“So, shall we go shopping or you’re going to spend the entire time crying?” Ishaan said, grinning.

This time, again, Aarav punched him but harder than before.

Ten minutes later, they were in the car, stuck in traffic, on the way to Inorbit mall. Both of them were bored, tired of waiting in the middle of the road surrounded by incessant honking.

“Tell me one thing….” Ishaan started.

“Yeah? ” Aarav said, his eyes fixed on the road, one hand on the steering, one hand setting his hair and his mind totally concentrating on what Ishaan was about to ask.

“What do you want to become?” he finally asked winking at Aarav.

Without any pause, he answered- “Superman, I want to become Superman!”

“What about me?” Ishaan laughed.

A loud horn interrupted their silly conversation and made them realize that the traffic has cleared and they were the ones blocking the vehicles behind them.

Aarav quickly got hold of the wheel and drove as fast as he could.

They reached their destination an hour and a half later and rushed directly to the second floor.

The actual struggle was when Aarav had to buy shoes.

They stepped into the PUMA store. While Ishaan was busy playing Clash of Clans, Aarav spent the time trying on every possible shoe in the store.

The time was 7:30PM. People were busy shopping. Kids were busy playing around. It was then that they heard the loudest explosion ever in their lifetime. With a sudden jiggle, most of the crowd fell on the floor. The glass walls cracked and there was an immense chaos in the ground floor.

Ishaan and Aarav looked at each other puzzled. People were rushing from the ground floor to the higher floors, screaming, crying and few of them bleeding. Both of them had no idea what was going on but both knew it was a bad idea to go down and check, so they moved swiftly to Shopper’s Stop. They were alarmed to see people hiding behind pillars and walls.

“What’s going on?” Aarav asked a random person next to him.

“Terrorist attack!” the person gulped as he said.

Aarav’s heart started beating faster and louder as he looked at Ishaan who was in the same condition as him.

Thinking this might be the last day of his life, Aarav called up Sakshi. Within a minute, Sakshi answered, “Hello sweetheart!” as he heard her voice say these two words, all the tears he’d been holding till now started flooding his eyes. “I Love you and I’m sorry.” Aarav whispered, cautious about the bad guys hearing him.

“What’s wrong?” Sakshi was worried and wondered why he was whispering.

“There’s a terrorist attack and….hello…hello…hello?” and the signal was gone. He tried to call back but it was not reachable.

Cursing the moment, he texted her- “Goodbye, baby. Take care of yourself. I love you.”

He remained calm, just memorizing her cute voice, her smile, her scent and another grenade made him jump back to the present situation.

While they started to hear all the screaming and yelling on their floor too, another grenade was thrown into the store and they had to see about ten people die right in front of their eyes.

Tears rolled down Ishaan’s eyes as he saw the floor all covered in a pool of blood.

Their hearts were full of panic as they heard footsteps marching towards them. Aarav signaled Ishaan to move to a place what seemed like a store room. As they moved quietly to the room, they found about six children hiding there.

A boy started to cry as he thought they would hurt them. “We’re not going to hurt you beta!” Aarav said kissing the boy’s forehead and calming him down.

They remained calm for a while doing nothing but breathing what seemed like their last breaths.

The sudden sounds of bullets and a woman screaming made them quiver. It was then that a dead body of a woman was kicked right in front of the store room they were hiding.

“Maa…!”, screamed a boy, Ishaan closed the boy’s mouth with his palms but unfortunately, the bearded man with an AK-47 heard the boy.

He walked towards the room and as he saw them hiding there, he quickly pointed the gun at the boy. Before he could pull the trigger, Ishaan pushed the boy, took the bullet for him, and held the gun tightly to his chest before the beast could shoot anyone else.

This gave Aarav the time to strike. Aarav removed his scarf and strangled the man’s neck tightly but Ishaan had already taken six bullets till then and was about to lose consciousness.

This distracted Aarav for a moment, the scarf was loosened and the beast took the moment to shoot Aarav twice, yet Aarav didn’t let go until the man lay dead.

Aarav fell on his knees on the floor and looked at the boy.

“I won’t let them hurt you.” he said falling on the floor, eyes open.

Aarav and Ishaan looked at him.

They both knew they were going to die, but neither of them felt the pain.

“What?” Ishaan looked at him.

They smiled and uttered the same words- “Jai Hind”, as they shut their eyes and never opened them again.

Police sirens, an opened door, a step out of the flat that had been an abode and a prison for 6-years-9 months-23 days—freedom at last?   Julian Assange was under no such false impression as the British police dragged him... END_OF_DOCUMENT_TOKEN_TO_BE_REPLACED

Growing up watching Sci-fi movies, I always imagined myself living in a fully automated world with all these cool tech devices- flying sneakers, teleportation units, and whatnot. Something as dreamy as the “first cognitive city” proposed to be built in... END_OF_DOCUMENT_TOKEN_TO_BE_REPLACED

[Trigger Warning] The following reading contains potentially distressing information about self-harm. The reader is advised to use their discretion to continue reading.   Darkness cocooned her room, her heart twisted, churned, her fingers closed around her throat, nails digging into... END_OF_DOCUMENT_TOKEN_TO_BE_REPLACED

[Trigger Warning] The following reading contains potentially distressing information about violence, brutality and sadistic practices. The reader is advised to use their discretion to continue reading. “For the last time, you don’t have to do this. They will finish the... END_OF_DOCUMENT_TOKEN_TO_BE_REPLACED

Aren't all of us artists trying to express ourselves in this world? In my opinion, art is a form of expressing an emotion. Learning how to express our subconscious emotions and communicate with them will take time but what is... END_OF_DOCUMENT_TOKEN_TO_BE_REPLACED