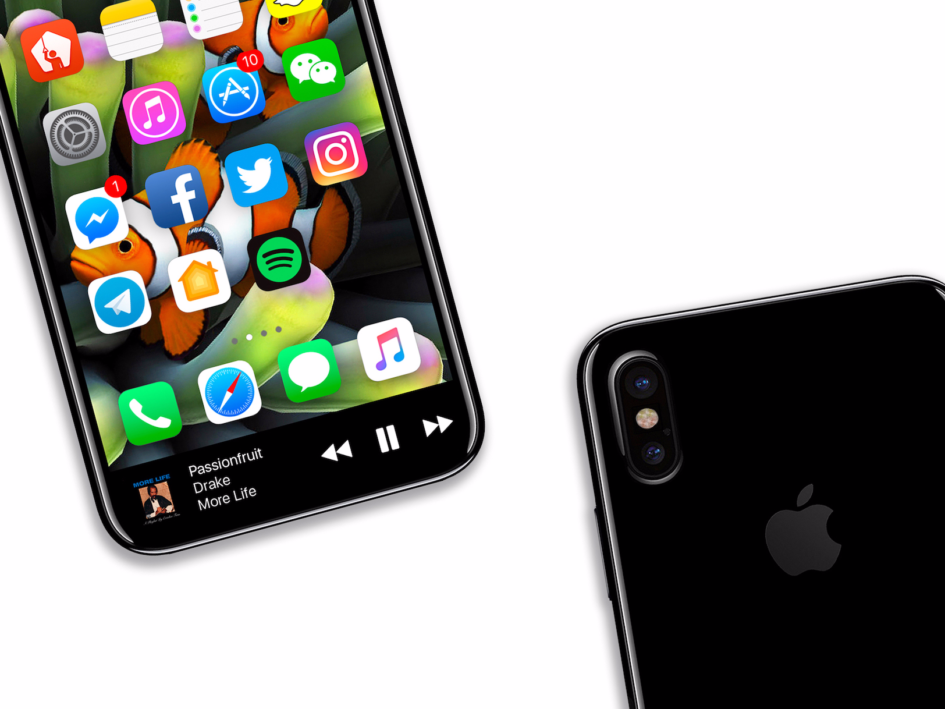 Everyone has been eagerly awaiting the release of the sensational iPhone 8, here is a sneak peek.

iPhone 8 is the next big Apple launch and Apple will be celebrating the 10th anniversary of the iPhone.
And here are some of the rumors and leaks of the upcoming iPhone:
The immediate change may be to the name “iPhone 8” which could be “iPhone X” or “iPhone Edition”.
The first and most featured leak is about the edge to edge display which may be similar to the Samsung Galaxy S8’s. And that the phone could even have a higher-than-QHD resolution, which will have a slightly curved 5.8-inch screen. 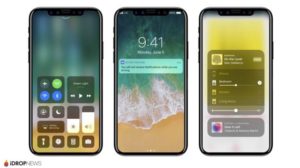 The rumor about the edge-to-edge display takes us to the next one about the touch ID which leads to a number of possibilities.

The edge-to-edge display makes it difficult for the fingerprint scanner to be located at the front but rumor has it that Apple has found a way to have the scanner underneath the display. Also, rumors about the finger print scanner being replaced with a 3D front facing facial recognition scanner or the least possible way of having a finger print scanner at the back are also afloat. The front-facing camera and all the sensors will somehow be embedded in the display. 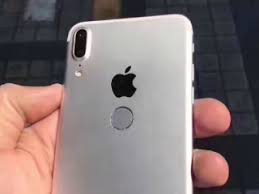 When it comes to the talk about the camera, it’s rumored to have the same design and features. And the camera on the “iPhone 8” is going to be vertical which supports the features like AR(augmented reality).

What can we do with AR one might ask. You may be able to point your iPhone 8 at an object and have it recognized, the camera app may be able to recognize and manipulate faces in the future too. AR may be the reason why we’ve seen iPhone 8 schematics with a vertically aligned dual-lens camera on back. And the iPhone 8 camera can do extraordinary things with AR and 3D scanning features in the future.
The iPhone 8 is almost certainly going to upgrade us from iOS 10 to iOS 11. This includes improvements to iMessages, Apple Pay and a completely redesigned App Store among other updates. 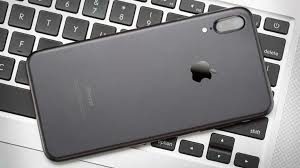 The internal iPhone 8 specs are also undoubtedly going to take another step forward with the Apple A11 chipset, which will likely either be called the A11 or Apple A11 Fusion and may stick with a quad-core processor and a 3GB RAM.

As per the rumors finally iPhone has wireless charging and a bigger battery with a L-shaped battery and may have fast charging. 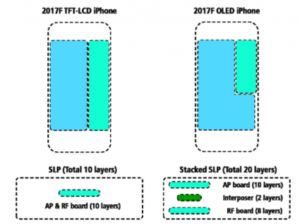 Hope was an absurd emotion.   It was a chilly midnight when it happened for the first time. Monique was a light sleeper. After all, it didn’t take much more than a dull, heavy thud for him to jolt awake... END_OF_DOCUMENT_TOKEN_TO_BE_REPLACED

Each person does see the world in a different way. There is not a single, unifying, objective truth. We're all limited by our perspective. - Siri Hustvedt Perspective. It is a beautiful thing in a way that, all of us... END_OF_DOCUMENT_TOKEN_TO_BE_REPLACED

[Trigger Warning] The following article contains acts of cruelty and violence. Reader discretion is advised. I opened my laptop, exhausted from all the classes at college, (not) ready to log in to another class when I stumbled upon “Monster: The... END_OF_DOCUMENT_TOKEN_TO_BE_REPLACED

[Trigger Warning] The following reading contains potentially distressing information about self-harm. The reader is advised to use their discretion to continue reading.   Darkness cocooned her room, her heart twisted, churned, her fingers closed around her throat, nails digging into... END_OF_DOCUMENT_TOKEN_TO_BE_REPLACED

“THE SWAT TEAM BURST IN. THERE WAS CURTIS GREEN COVERED IN COCAINE AND FLANKED BY TWO CHIHUAHUAS” ~The Untold Story of Silk Road by WIRED In early 2011, law enforcement agencies were caught with their pants down when drugs began... END_OF_DOCUMENT_TOKEN_TO_BE_REPLACED