His Name Was Nikola Tesla 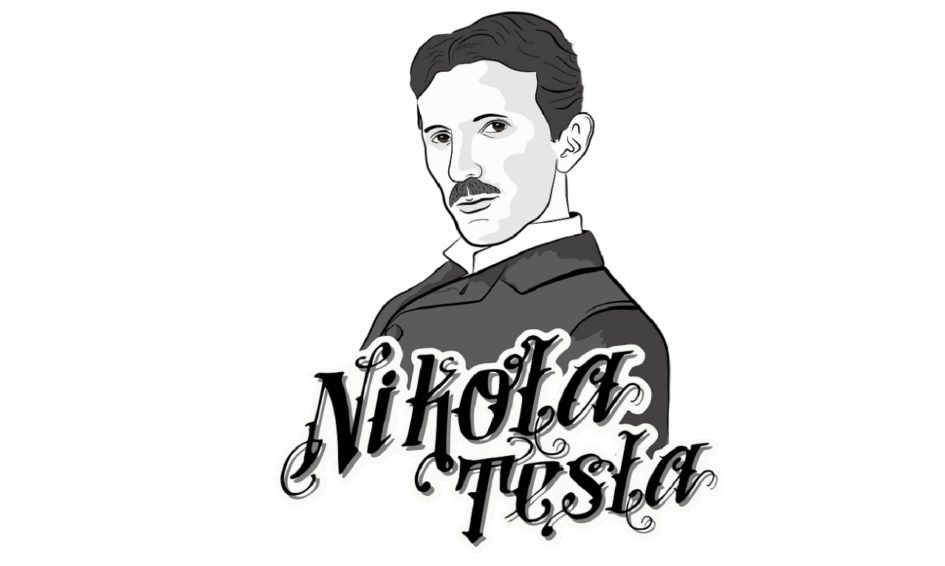 Nikola’s family was based in Croatia, where he was the fourth of five children. His father, an orthodox priest, wanted his son to be the same, but Nikola wanted to be an engineer, and strongly felt he had taken after his mother, who although unschooled, possessed a knack for inventing and crafting simple mechanical appliances.

Nikola was more than gifted; he not only possessed an immaculate memory, his power of visualization was something to behold. He could visualize a giant mill-wheel that could draw power from the Niagara Falls by just looking at a picture. Back in the day when Direct Current was the only source of power used, nobody could imagine a better alternative: Alternating current. Tesla had a sudden hunch about how to make an AC motor a reality.

Edison had already built an electric empire in America, with his company Edison Electric. When Tesla approached Edison with his ideas, he was put to a difficult test: to fix the generator on a ship, the first of its kind. He later claimed Edison offered a sum of US$50,000 if he could improve the existing DC generator in the company. But upon completing his task he was dismissed, declaring the offer a joke. With no money, Tesla worked as a ditch digger for $2 a day, tortured by the sense that his great talent and education were going to waste. But his fortunes were about to turn.

Tesla set up his laboratory in Manhattan,1887, where he toiled for days trying to figure out the numerous technical problems haunting his previous designs, and eventually went on to invent the AC induction motor. Though AC was an existing concept since before Tesla began his work, it was he who developed an integrated system that drew a feasible plan allowing AC to be used in regular households. He found his investors in the Westinghouse Company and signed a contract to effectively license his inventions. 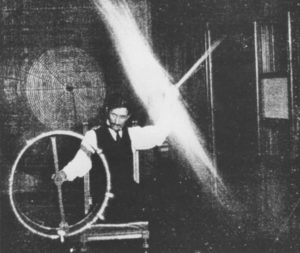 Tesla and Edison plunged into what was known as the “War of the Currents.” Edison, who was already known as the greatest inventor to ever live, claimed that AC was far too dangerous to be used by the public. His argument was reinforced when he arranged an AC generator to provide the current for the execution of a condemned criminal in 1890. This tactic was used to plant fear in the minds of investors and people about AC. But Tesla proved his point when he lit up thousands of bulbs at the Chicago Colombian Exposition of 1893-94, and thus dismissed any public fears of alternating current, making it the new standard of distributing electricity. 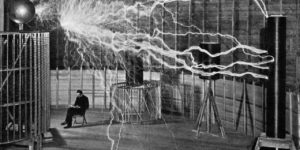 Due to endless lawsuits pursued by Edison, the Westinghouse company was slowly sucked of all its wealth. Tesla voluntarily gave up all the money he was owed as a gesture of gratitude and to save his vision for AC, leaving him penniless.

In 1909, Guglielmo Marconi was awarded the Nobel Prize for the invention of the radio. What is little known is the fact that Tesla had patented his work on the radio well before Marconi’s first prototypes, and it was not until 6 months after Tesla’s death that Marconi’s patents were annulled and the credit finally went to Tesla.

He was always eccentric, but it was only to be found out much later that he suffered from Obsessive-Compulsive Disorder. As he aged, his quirks became more obvious. This impaired his work later in life- when he should be enjoying the fruits of his endeavors, other people were raiding his patents and capitalizing on his work without giving him proper credit.

Yet Tesla continued to invent. He was granted at least 275 patents in his lifetime and left behind a long list of innovations. Oh, and he could also speak 8 languages: Serbian, English, Czech, German, French, Hungarian, Italian, and Latin. With this incredible mind and inventions to his credit, Tesla should have been rich and famous, right? Unfortunately, no. Tesla’s ideas were not incremental; they were revolutionary. Tesla lived in a time when the world wanted results that were profitable and tractable. We didn’t want radio-astronomy and induction motors, we wanted light bulbs and toaster ovens.

Tesla retired to a New York City hotel during his last years, surviving on milk and Nabisco crackers. In 1943, he passed away, alone and broke. His rival, Thomas Edison, would be awarded over 1000 patents in his lifetime, more than any other inventor. But losing the War of Currents to Nikola Tesla would mark the most bitter defeat of his career. 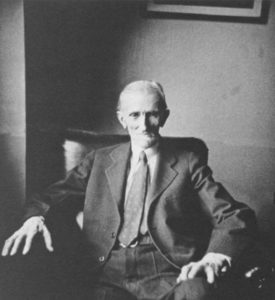 Tesla in his room at the Hotel New Yorker. Image credits: https://infinityexplorers.com/nikola-tesla

Tesla was born during a severe lightning storm around midnight, between the 9th and the 10th of July in 1856. According to family legend, midway through birth, the midwife wrung her hands in panic, calling the lightning a bad omen. “This child will be a child of darkness,” she said, to which his mother replied: “No. He will be a child of light.”

For the fourth time this week, I woke up at my desk. It wasn’t very comfortable: most of the space was taken up by an assortment of empty Red Bull cans and coffee cups. Clutter never bothered me though, it’s... END_OF_DOCUMENT_TOKEN_TO_BE_REPLACED

Growing up watching Sci-fi movies, I always imagined myself living in a fully automated world with all these cool tech devices- flying sneakers, teleportation units, and whatnot. Something as dreamy as the “first cognitive city” proposed to be built in... END_OF_DOCUMENT_TOKEN_TO_BE_REPLACED

Each person does see the world in a different way. There is not a single, unifying, objective truth. We're all limited by our perspective. - Siri Hustvedt Perspective. It is a beautiful thing in a way that, all of us... END_OF_DOCUMENT_TOKEN_TO_BE_REPLACED

Flash, Flash, Flash. Various screens show the face of the actor. A woman crying in the corner while another loves the visual of her crying. The editor looks at all of these different shots and lets out a satisfied... END_OF_DOCUMENT_TOKEN_TO_BE_REPLACED