Harry Potter: A story about magic which works on mystery 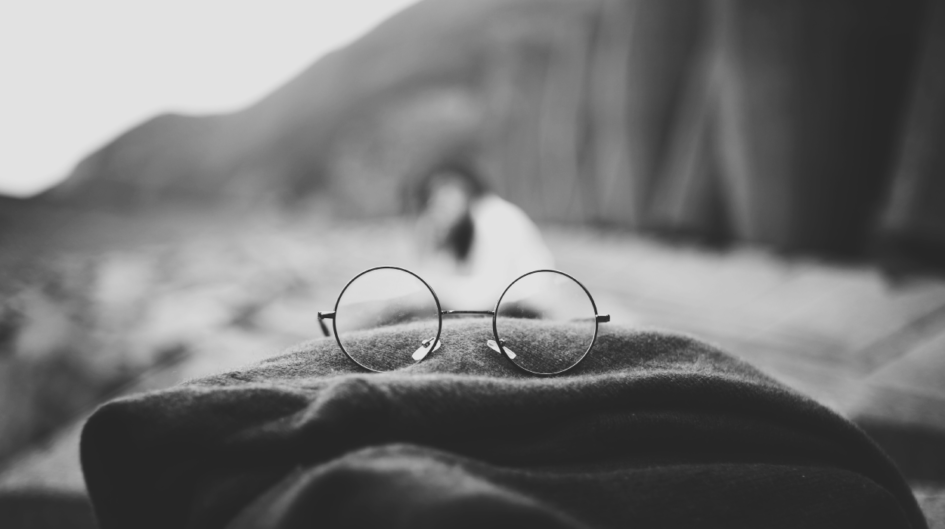 Before every Potterhead in a 400-mile radius starts planning a murder because I dared to use the words “Harry Potter” and “bad“ in the same sentence, I would like you to think of a reason why each of the Harry Potter movies (apart from the first one) work.

For me, every movie works either because of creativity, mystery or a combination of both. While Harry Potter and the Goblet of Fire, is about who put Harry’s name in the goblet, Harry Potter and the Half-Blood Prince is about the identity of the half-blood prince. You get the idea. In the Harry Potter series, magic takes a backseat while it’s the mystery that gives you the payoff.

Lord of the rings is another movie which has the same problem. It uses magic to accentuate its world-building instead of using both of them to each other’s advantage. Both of these stories have what we call a “soft magic system”. A magic system without any set of rules or limitations. This kind of magic system is easy going on the writer. Unlike “hard magic systems” where you have a rigid set of rules and limitations which need to be satisfied every time a character uses magic.

A good example of a hard magic system would be Fullmetal Alchemist, the story of two brothers in a world where the law of equivalent exchange (sacrificing something to gain something of equal value) is absolute without any exception. They break the restrictions and suffer the consequences.

On paper, hard magic systems sound better than soft magic systems. That is until you realize they are a pain to write and require an eon to explain and integrate into the world. Soft magic systems, on the other hand, tend to give magic an air of mystery which is the reason why the first movie is fun instead of it feeling like a 2-hour exposition dump on how magic works.

They also give a chance for the writer to be creative and oh boy is Harry Potter creative. There are floating staircases, books that want to eat you, death eaters, villains without noses, wizards that look like reincarnations of the hulk and many more bizarre things which would have been a chore to write if done in a hard magic system.

But the real problem begins when you use soft magic systems to get away with lazy writing. Two of the major red flags are the spell Avada Kedavra and the many deus ex machinas in the series.

Avada Kedavra completely throws the magic system of Harry Potter out the window. Simply speaking it’s a gun. A gun without any set of limitations. This spell makes every other spell useless. Who would silence or petrify thier enemies when they can simply be killed. This spell single-handedly turned every fight in the last movies into glorified staring competitions with overblown VFX. The only reason I still watched them is because I was already too invested in the “mystery” of Voldemort and his Horcruxes.

The deus ex machinas aren’t any better. The fact that high-level wizards don’t need wands is revealed in a not so satisfying way. While the reveal itself feels like a cheap plot point instead of a well thought out idea. It wouldn’t have happened if the writers had established some ground rules as done in hard magic systems.

Now I didn’t write this to show that Harry Potter is a bad movie. I wrote this to point out that they made mistakes. Mistakes which can either break or make the movie for some people.

I think Cliff Sargent, host of Better Than Food: Book Reviews sums it up nicely, “Life is too short to read bullshit “

I’m talking about the movies but I guess the spirit still applies.

Growing up watching Sci-fi movies, I always imagined myself living in a fully automated world with all these cool tech devices- flying sneakers, teleportation units, and whatnot. Something as dreamy as the “first cognitive city” proposed to be built in... END_OF_DOCUMENT_TOKEN_TO_BE_REPLACED

“THE SWAT TEAM BURST IN. THERE WAS CURTIS GREEN COVERED IN COCAINE AND FLANKED BY TWO CHIHUAHUAS” ~The Untold Story of Silk Road by WIRED In early 2011, law enforcement agencies were caught with their pants down when drugs began... END_OF_DOCUMENT_TOKEN_TO_BE_REPLACED

[Trigger Warning] The following article contains acts of cruelty and violence. Reader discretion is advised. I opened my laptop, exhausted from all the classes at college, (not) ready to log in to another class when I stumbled upon “Monster: The... END_OF_DOCUMENT_TOKEN_TO_BE_REPLACED

For the fourth time this week, I woke up at my desk. It wasn’t very comfortable: most of the space was taken up by an assortment of empty Red Bull cans and coffee cups. Clutter never bothered me though, it’s... END_OF_DOCUMENT_TOKEN_TO_BE_REPLACED

“How long are you planning to cry and sleep in here?” I asked her, as I raised the blinds in her dark bedroom. Seeing the chocolate wrappers and empty Ramen cups spread across the room, I couldn't help but sigh.... END_OF_DOCUMENT_TOKEN_TO_BE_REPLACED