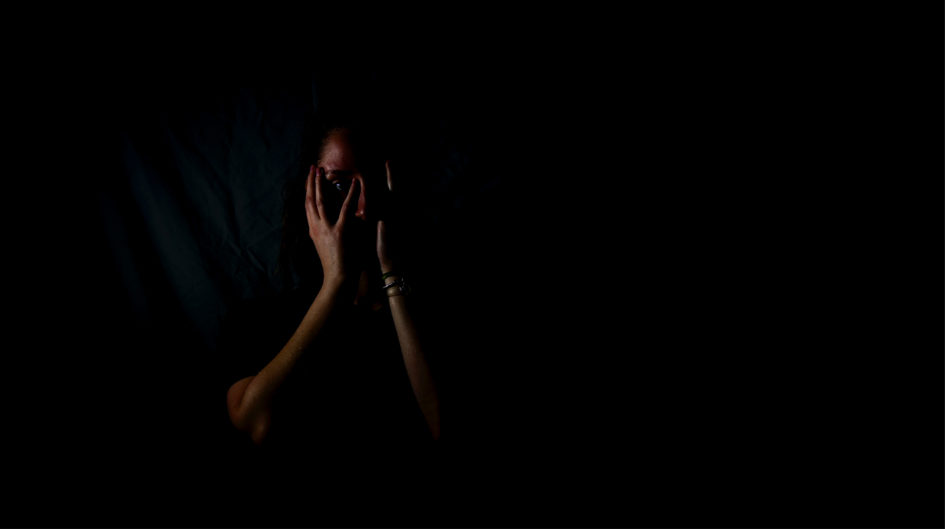 “He ran into the night, chased by the unknown demons until he could run no more.”

Fear: an unpleasant and undeniable emotion for the human race, caused by the threat of danger, pain or harm.

The emotion of fear remains the same for every being, but the extent is what changes from person to person. One person’s reaction to getting robbed might be similar to another person’s reaction on being chased by a dog. The body is designed to react in a specific way once the stimulus is identified.
Is the whole idea of fear just an illusion, or is it a reality?

If you’ve ever been exposed to any motivational jargon, you’ve heard the following cliché more than once: “Be fearless!”, “Don’t be overruled by fear!”, “Your biggest enemy is fear!”, etc.  The peculiarity of claiming fearlessness to be the answer is that achieving this stereotypical state isn’t what instigates action. Fear itself does that.
Just like the unknown demons that chase the boy in the story that Parvana recites to her brother, there are some knowingly unknown demons in our day-to-day life too that constantly chase us and make our lives miserable. How we deal with these demons will affect how our life unfolds to us.
It is said that one faces a situation which one has long prepared one’s self for, boldly. Sufferings are even being resisted if they have been trained for in advance. On the other hand, those who are unprepared, are panic-stricken by the most insignificant situations. Since it is unfamiliarity that makes a situation more intimidating than it really is, this habit of ‘continuous reflection’ will ensure that no form of hardship finds you a complete beginner.

It is a debatable fact that we wouldn’t actually do anything without fear. Ironically, most of our greatest achievements come after instances in which our glasses were filled to the brim with fear—that gold medal in a relay race, that best speaker award in an elocution, that burning question that changed everything. It’s the very controlling of this fear that leads us to astonish ourselves. In the movie, if her father hadn’t gone to jail if it wasn’t getting difficult for her family to survive any longer, why would Parvana show courage and step outside in a different appearance for providing food, water and some money for the well being of her family? It was all those harsh circumstances that led Parvana to be the hero that she was.

To deal with such unfavorable situations, you must analyze what your worst fears are. Is it failing a test? Is it never getting married? Is it getting sick? Is it never reaching your full potential? Whatever it is, breathe it in. Now, you need to think about the life you would live if your worst fears come true and are prepared to exist in such a world where nothing works out the way you’d hoped. It goes beyond fearing what you can or can’t control. If you get sicker or stay single or let go of something just because you couldn’t take it at that moment—what does that intend to say for who you are? This is the importance of not being attached to externals. Even in the movie, when Parvana’s father was sent to jail, she or any of her family members weren’t allowed to step outside as they were all women and her brother was a little boy. To overcome this situation and provide for her family, she cut her hair and started dressing as a boy. Parvana was really afraid of the Taliban at first, but later, after she disguised herself as a boy, she got used to the Taliban and was no longer scared of them.

There’s an unconventional practice called negative visualization in which you intentionally make yourself victim to conditions that, by your means, would be undesirable. You examine what you have and imagine your life without them. For example, you imagine your life without your significant other or without your job or if you are in bad health and spirits, so on. This intentional creation of not-so-ideal scenarios allows you to ask yourself, “Is this the condition that I so feared?” Growth requires us to perform the mental equivalent of this practice. In other words, we must create in our minds a defensive state in which the realization of our worst fears is no match for us. Epictetus sets the benchmark for the personification of this idea. He was a slave who was tortured and was poor. To a normal human being, these things sound terrible. Contrary to that, Epictetus had no strong opinion of these things, as the following fact was fixed in his head: it’s the opinions that are painted on the severity of the experiences, that make them look more severe than they actually are. Similarly, in the movie Parvana had no strong opinion about her disguise as a boy as she had a huge responsibility on her shoulders, which was much more important to her that her physical appearance.
To read more about negative visualization, refer to the link: https://medium.com/swlh/the-importance-of-negative-visualization-ae89c41b377b

Your fears don’t win. This means that when fears transpire, you thrive even still. When that misfortune looks you firmly in the eye, you’ll be forced to ask yourself, “Will this mark the end of me, or will I be just fine?” The answer to this is, if you’re still breathing, you will be.  The mere realization of this simple fact will prevent you from running away from your fears.

From a very young age, we are socialized to behave according to our sex. Boys are taught to be “masculine” and girls are taught to be “feminine”. But are there any biological differences between a man and a woman which... END_OF_DOCUMENT_TOKEN_TO_BE_REPLACED

The human touch. Such a simple thing, yet one that holds immense power. Almost like a miracle. Wonder why? Read on.  We've been gifted with the five senses, namely: vision, speech, smell, hearing, and the most beautiful of all, touch.... END_OF_DOCUMENT_TOKEN_TO_BE_REPLACED

Each person does see the world in a different way. There is not a single, unifying, objective truth. We're all limited by our perspective. - Siri Hustvedt Perspective. It is a beautiful thing in a way that, all of us... END_OF_DOCUMENT_TOKEN_TO_BE_REPLACED

[Trigger Warning] The following article contains acts of cruelty and violence. Reader discretion is advised. I opened my laptop, exhausted from all the classes at college, (not) ready to log in to another class when I stumbled upon “Monster: The... END_OF_DOCUMENT_TOKEN_TO_BE_REPLACED