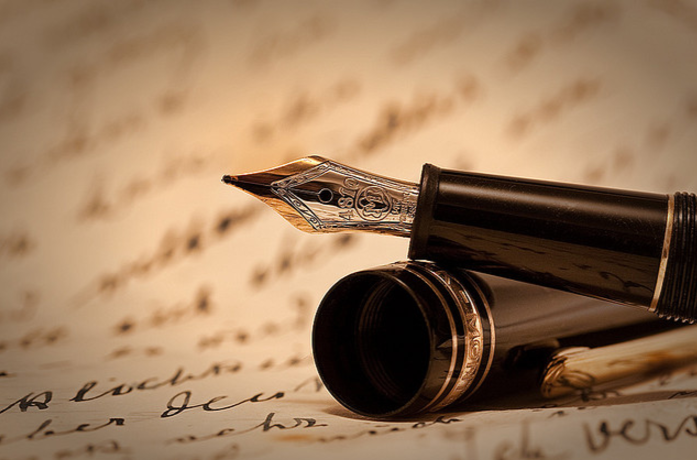 In 5th grade, I remember gathering for assembly, begrudging the extra half-hour of standing in class lines, clapping at some Olympiad winners being felicitated with medals. My partner turned to me and told me we should be dismissed since no one from our class ever won or could win in anything; we were, as the world calls us, average.  That’s when it happened― my name was called out-of-the-blue and I ran towards the centre-space of the assembly, as our then Principal placed a medal around my neck. I still remember the resounding sound of claps and elation in that blink-eye moment of glory. If you’ve been there, you know exactly what I’m talking about. (Safe to say, I’ve never had another of those again, as yet.)

Awards. Over the years, the Awards have become infamous for a variety of reasons― outrageous fashion faux pas, celebrity altercations, and more recently, political platforming. It is a confusing social evening that unfolds over many pre and post events, with an overwhelming media coverage to audience its celebrated artifice. Nevertheless, it’s a yearly tradition to glorify brilliance in music and cinema― and that’s what we present to you this edition. This edition also marks the successful publication of 500 articles since kMitra’s inception. We’d also like to take a moment to celebrate that!

This edition brings to you the best of Oscars, Grammys, and of course, KMIT Evening. We have an amazing collection of movie reviews, in which our writers make a case for each Best Picture nomination: “Call Me by Your Name”, “Darkest Hour, “Dunkirk”, “Get Out”, “Lady Bird”, “Phantom Thread”, “The Post”, “The Shape of Water”, “Three Billboards Outside Ebbing, Missouri”. In addition to that, we also bring articles on the Best Animated Category, Best Film in Foreign Language Category and Best Song Category.

Better late than never, we also serve you a taste of Bruno Mars’ and Kendrick Lamar‘s unprecedented victory at the Grammys. With the KMIT Evening celebration in the rearview mirror, we also interviewed the Hackadrone Competition winners Back home. In light of the upcoming Women’s Day, we have an exclusive tête-à-tête with women at KMIT. As is the case these days, we cannot talk about Awards without also taking politics head-on, so here are the opinion editorials for this edition: Triple Talaq, Aadhaar and Politicization of Awards.

We check in with our technology enthusiasts with another tech article, Kojo. And all the sports enthusiasts can gorge in on our coverage of Federer & Under 19 Cricket. And, of course, it’s always a good time to celebrate Art.

“How long are you planning to cry and sleep in here?” I asked her, as I raised the blinds in her dark bedroom. Seeing the chocolate wrappers and empty Ramen cups spread across the room, I couldn't help but sigh.... END_OF_DOCUMENT_TOKEN_TO_BE_REPLACED

Police sirens, an opened door, a step out of the flat that had been an abode and a prison for 6-years-9 months-23 days—freedom at last?   Julian Assange was under no such false impression as the British police dragged him... END_OF_DOCUMENT_TOKEN_TO_BE_REPLACED

“THE SWAT TEAM BURST IN. THERE WAS CURTIS GREEN COVERED IN COCAINE AND FLANKED BY TWO CHIHUAHUAS” ~The Untold Story of Silk Road by WIRED In early 2011, law enforcement agencies were caught with their pants down when drugs began... END_OF_DOCUMENT_TOKEN_TO_BE_REPLACED

The corporate industry is notoriously famous for having the highest pay grade difference for employees working in the same company at different levels doing the same or similar jobs. This difference attracts several young engineers and management graduates into this... END_OF_DOCUMENT_TOKEN_TO_BE_REPLACED

For the fourth time this week, I woke up at my desk. It wasn’t very comfortable: most of the space was taken up by an assortment of empty Red Bull cans and coffee cups. Clutter never bothered me though, it’s... END_OF_DOCUMENT_TOKEN_TO_BE_REPLACED