Are we eating food ? 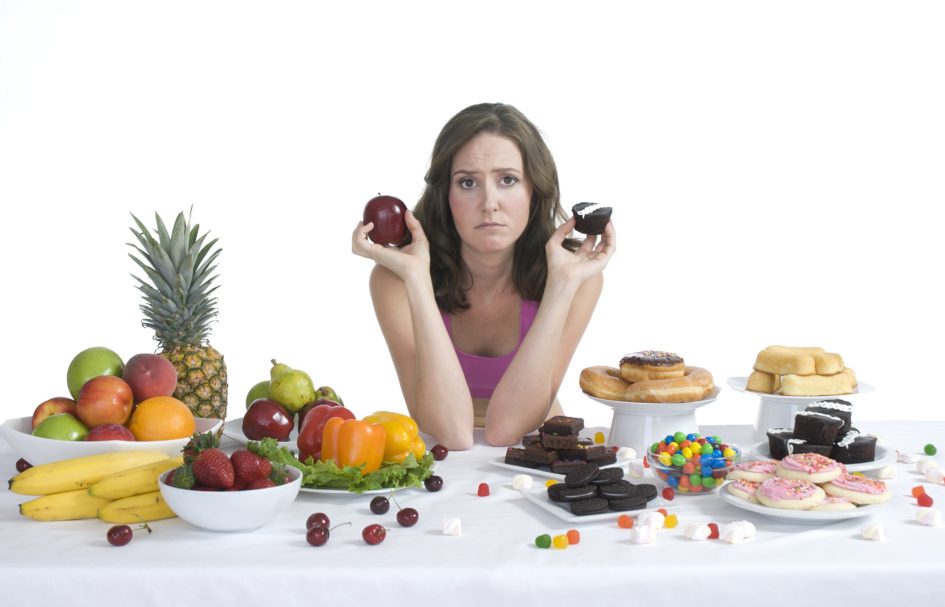 Are We Eating Food?

Food as we know it ( and by definition ) is something we consume to fill the nutritional requirements that our body has.

But, food has evolved from just being food to being something which we no longer eat to just quell our hunger- it has become a source of happiness, pleasure and something that we socialize over. You will agree with me when I say that we no longer just stuff it in our mouths! We no longer eat what we were supposed to eat. Humans, as animals in the food pyramid, eat what they want not what they ought to.

Homo Sapiens, as we know , are omnivorous. But there’s no longer a need for the species to hunt down an animal and eat it. In fact, we have not even evolved enough to eat meat as our staple diet but we still tend to do it because we are slaves to our tongues.

We no longer judge the food based on its nutritional value but we judge it based on the taste and the pleasure it gives while eating it. We don’t care about what happens afterwards i.e, how it affects our body.

That is exactly what I am going to tell you now.

Irresponsible eating – as I call it – or eating just for the sake of it is now the world’s largest cause of human deaths. Diet related deaths kill more people in a month than smoking,drinking and road accidents combined in a year! Diet habits have been changing so rapidly and have been becoming so unhealthy from generation to generation that we now have the highest meat eating population by ratio in entire human history.We also have the highest obesity ratio – the figures are getting worse year by year.

Just take a look at this video where John Oliver explains about the sugar consumption in US.
Sugar by John Oliver :

And we have so many misconceptions about food. The majority of what we consume today is branded and labeled as refined. This is where the problems really start. Our rice is so polished that all the bran which contains fiber is removed and only the stuff rich in carbs remains. The same is the case for almost all the eatables – the more refined it is the less healthy it is.

People have become so habituated to the fast food restaurants and food chains like McDonald’s, KFC etc., that it has become hard to find somebody who hasn’t been to one before. Although the food that gets served there technically can be called food; it doesn’t meet any standards that certify it as safe for consumption. In fact, you’ll understand more once you watch this video.


The issue is not only about what kind of food but also about the type of food. To put things into perspective:

So, eating vegan diet is safer for both – you, as a human, and the environment.

With your food choices you can :
Become healthy.
Help avert climate change (since meat production is one of the largest polluters).
Save water.
Reduce starvation.
Save biodiversity.
Align with your values of compassion.

And, here are some of the facts :

1) 1 billion people can be saved from starvation if Americans ate just 10% less meat.

2) There are now 20 billion livestock on earth- about triple the number of humans.

3) Total number of land animals killed for food each year is 70 billion, that is, the food choices you make is directly responsible for death of 10 animals for every single person living on earth

5) A non-vegetarian needs 16 acres of land for sustenance whereas a vegan needs just 0.5 acres.

So, dear readers, I leave it to you to ponder upon your food choices. Health is Wealth. Remember:

We are what we eat, what we eat is what gets reflected in our nature.

[Trigger Warning] The following reading contains potentially distressing information about violence, brutality and sadistic practices. The reader is advised to use their discretion to continue reading. “For the last time, you don’t have to do this. They will finish the... END_OF_DOCUMENT_TOKEN_TO_BE_REPLACED

“How long are you planning to cry and sleep in here?” I asked her, as I raised the blinds in her dark bedroom. Seeing the chocolate wrappers and empty Ramen cups spread across the room, I couldn't help but sigh.... END_OF_DOCUMENT_TOKEN_TO_BE_REPLACED

From a very young age, we are socialized to behave according to our sex. Boys are taught to be “masculine” and girls are taught to be “feminine”. But are there any biological differences between a man and a woman which... END_OF_DOCUMENT_TOKEN_TO_BE_REPLACED

For the fourth time this week, I woke up at my desk. It wasn’t very comfortable: most of the space was taken up by an assortment of empty Red Bull cans and coffee cups. Clutter never bothered me though, it’s... END_OF_DOCUMENT_TOKEN_TO_BE_REPLACED

[Trigger Warning] The following reading contains potentially distressing information about self-harm. The reader is advised to use their discretion to continue reading.   Darkness cocooned her room, her heart twisted, churned, her fingers closed around her throat, nails digging into... END_OF_DOCUMENT_TOKEN_TO_BE_REPLACED