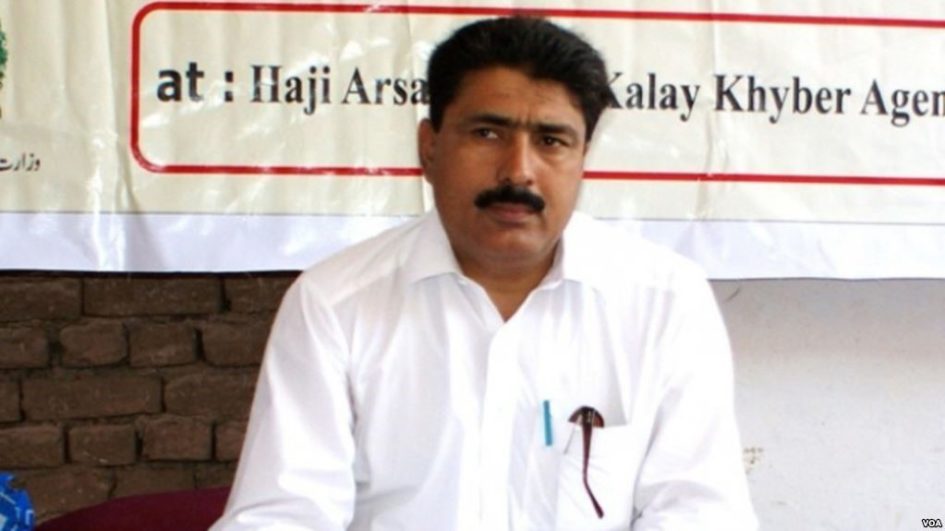 A person who would be a hero in the US is languishing in jail for the last 5 years in Pakistan. You would probably wonder why this person is behind bars for all these years.

Shakil Afridi is the man who helped US Navy Seals track down and kill the al-Qaida leader Osama bin Laden, the mastermind of the 9/11 attacks. Details of his activities emerged during the Pakistani investigation of the deadly raid on bin Laden's residence. 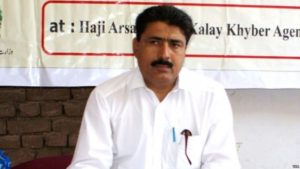 Afridi used a fake hepatitis vaccination program to try to get DNA samples from Bin Laden's family as a means of pinpointing his location. But he has not been charged in connection with the bin Laden operation.

Americans might wonder how Pakistan could imprison a man who helped track down the mastermind of the 9/11 attacks.

Afridi hasn't seen his lawyer since 2012 and his wife and children are his only visitors. For two years his file "disappeared", delaying a court appeal that still hasn't proceeded. The courts now say a prosecutor is unavailable, his lawyer, Qamar Nadeem Afridi, told The Associated Press.

Afridi spends his days alone, isolated from a general prison population filled with militants who have vowed to kill him for his role in locating bin Laden. In an interview with Fox News, Afridi described being routinely tortured by the Pakistani Inter-Services Intelligence (ISI) with cigarette burns and electric shocks while at ISI Headquarters at Abpara.

In mid-November 2013, the Reuters news agency reported that he had just been charged with murder in regard to the death, eight years earlier, of a patient he had treated. In March 2015, Samiullah Khan Afridi, Afridi's former lawyer, was shot dead in Peshawar.  A Pakistani Taliban faction named Jamaatul Ahrar claimed responsibility for his murder.

Shashi is an amiable, poised, beautiful middle-aged Indian homemaker, and a mother of two, to whom family is both the beginning and period of her world. She may not be very professional but works overtime to fulfill her passion for... END_OF_DOCUMENT_TOKEN_TO_BE_REPLACED

Since the primitive days of human existence, we have come quite far as a civilization. While this advancement can be attributed to numerous factors, the ability to socialize takes the cake. This remarkable ability to express our feelings, work together,... END_OF_DOCUMENT_TOKEN_TO_BE_REPLACED

2nd February 2000 Dear Diary, Ugh! Waking up early every single day to attend school is so annoying. I wish we didn’t have school and exams so that I can enjoy myself at home all day long. But that can’t... END_OF_DOCUMENT_TOKEN_TO_BE_REPLACED

"Why does Caesar get to stomp around like a giant while the rest of us try not to get smushed under his big feet? What's so great about Caesar, huh? Brutus is just as cute as Caesar. Brutus is just... END_OF_DOCUMENT_TOKEN_TO_BE_REPLACED

In a world of change, the only thing constant is the effort to make a difference. While we all desire to be our finest selves, the path to being better is a rocky road. There are some days where we... END_OF_DOCUMENT_TOKEN_TO_BE_REPLACED