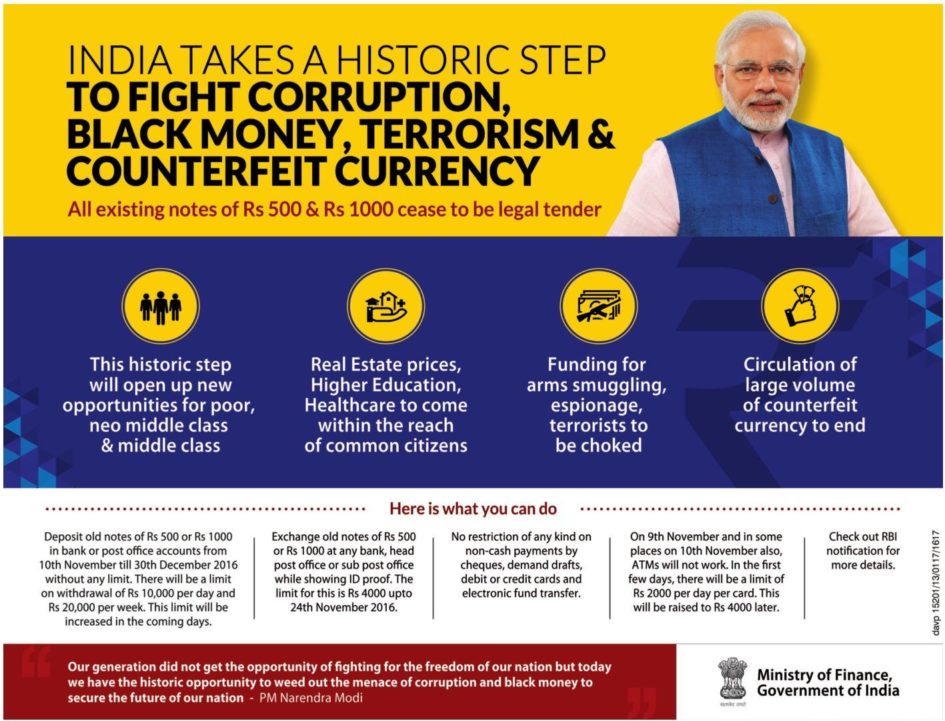 The demonetization of ₹500 and ₹1,000 banknotes was a policy enacted by the Government of India on 8 November 2016, ceasing the usage of all ₹500 and ₹1,000 banknotes of the Mahatma Gandhi Series as legal tender in India from 9 November 2016.
The announcement was made by the Prime Minister of India, Narendra Modi in an unscheduled live televised address at 20:15 Indian Standard Time (IST) on 8 November. In the announcement, Modi declared that use of all ₹500 and ₹1,000 banknotes would be invalid after midnight of that day, and announced the issuance of new ₹500 and ₹2,000 banknotes of the Mahatma Gandhi New Series in exchange for the old banknotes. However, the denominations of ₹100, ₹50, ₹20, ₹10, ₹5, ₹2 and ₹1 remained legal tender and were unaffected by the policy.
The government claimed that the demonetization was an effort to stop counterfeiting of the current banknotes allegedly used for funding terrorism, as well as a crack down on black money in the country. The move was also described as an effort to reduce corruption, the use of drugs, and smuggling.
As students, some of us supported the move, while  some of us did not and some, were totally clueless. A lot of us didn’t even know the word “demonetization” before it happened and now, all of us, even those hiding under each and every crevice have felt the impact of this bold move that the Govt. has taken. Let’s explore the average Indian student’s perspective…

Demonetization has, in some ways, affected everyone in India and has changed consumers’ spending habits. I decided to ask some of my friends to find out their views on demonetization of old currency notes.
Few of the major problems students faced were/are:
• The process of exchanging old notes at the bank. Exchanging the old bank notes can be very frustrating, given the amount of time wasted waiting in queues and sometimes even banks run out of the new notes.
• Cash was also the mechanism of short-term borrowing for many Indian students who wished to study abroad. Visa approval processes for international students requires showing proof of availability of funds for the first year of tuition and living expenses. Given that total annual expenses can range from US$ 30,000 to US$ 70,000, many Indian students were using short-term borrowing for visa approvals and education abroad.
• Less importantly, they’ve all of a sudden been robbed off their monthly pocket money. It all had to be taken and deposited off in a bank.
The government policy to limit the amount of money one can withdraw also caused inconvenience for the students and their family, since most are unable to meet the needs of the family with the limited amount of money.
• Even to pay the fees, students now have to visit the banks at least two to three times, sometimes even more, within as many days just to pay their tuition installments.
A friend of mine said, “I had to wait for 2 hours in line to get the money. While standing in queue some people were even trying to cut the queue to get inside quicker and that created a commotion and it took longer!”
Another one said, “I had to give away my entire pocket money and the Rakhi money I had collected and saved up for spending it on my birthday next year!”
Like an unscratchable itch, these inconveniences, both major and minor are quite prominent and frustrating at times.
Some said that, as kids of the hi-tech generation, they were also able to quickly adapt to the situation by using credit cards, debit cards, and other digital means, for instance, digital wallets like, Paytm, OlaMoney, Mobikwik, etc.
Then some also mentioned that it may be cruel for the public now as it is very difficult to find change for the large denomination, such as a 2000 rupees note. Even to exchange the old note is also a big public inconvenience.
But at the end of the day, they maintained, it is for a better future. Many are happy because black money will be exposed and in that way corruption will be stopped to an extent. The ones(students) aware of the intention of the demonetization are quite the optimists who look at these issues as temporary and minor while considering the bigger picture laid out right in front of them and they also open the eyes of the ones(..again students) blind to it.

In my personal opinion – The best case scenario is that RBI manages demonetization well and Indian patriotism and stoicism manages to pull us through with minimal impact and in the worst case scenario, we must be prepared for about 2 years of Recessionary Economy, as predicted by some of the leading economists.
Positives and negatives will always exist in policy matters of the government. The step we need to take is to, take an initiative to make India a cashless society, educate as many people as we can about the use of all kinds of cashless payment methods. Let people know that these steps are not only easy to use but they’re also convenient. For now, it may be too early to predict the outcome of the decision made by the government, but let’s hope that over time, there will be a positive change. 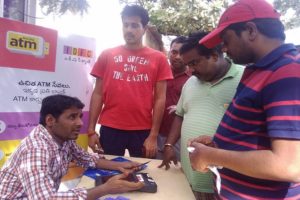 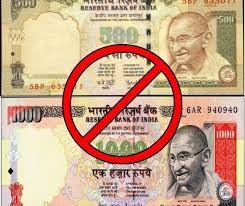 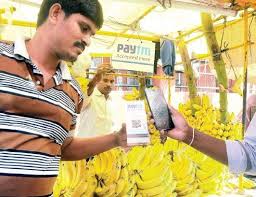 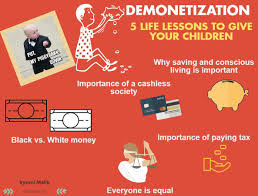 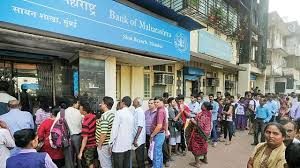 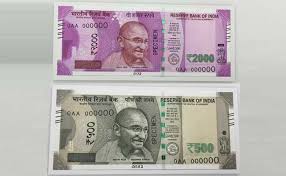 “How long are you planning to cry and sleep in here?” I asked her, as I raised the blinds in her dark bedroom. Seeing the chocolate wrappers and empty Ramen cups spread across the room, I couldn't help but sigh.... END_OF_DOCUMENT_TOKEN_TO_BE_REPLACED

[Trigger Warning] The following article contains acts of cruelty and violence. Reader discretion is advised. I opened my laptop, exhausted from all the classes at college, (not) ready to log in to another class when I stumbled upon “Monster: The... END_OF_DOCUMENT_TOKEN_TO_BE_REPLACED

Police sirens, an opened door, a step out of the flat that had been an abode and a prison for 6-years-9 months-23 days—freedom at last?   Julian Assange was under no such false impression as the British police dragged him... END_OF_DOCUMENT_TOKEN_TO_BE_REPLACED

The corporate industry is notoriously famous for having the highest pay grade difference for employees working in the same company at different levels doing the same or similar jobs. This difference attracts several young engineers and management graduates into this... END_OF_DOCUMENT_TOKEN_TO_BE_REPLACED

[Trigger Warning] The following reading contains events of death. **This is entirely a work of fiction and no distress was intended for any family/person affected by a natural disaster. “Please Ma!” Arya pleaded. “I made it to my final semester.... END_OF_DOCUMENT_TOKEN_TO_BE_REPLACED