The Blue Whale and the Elephant in the Room 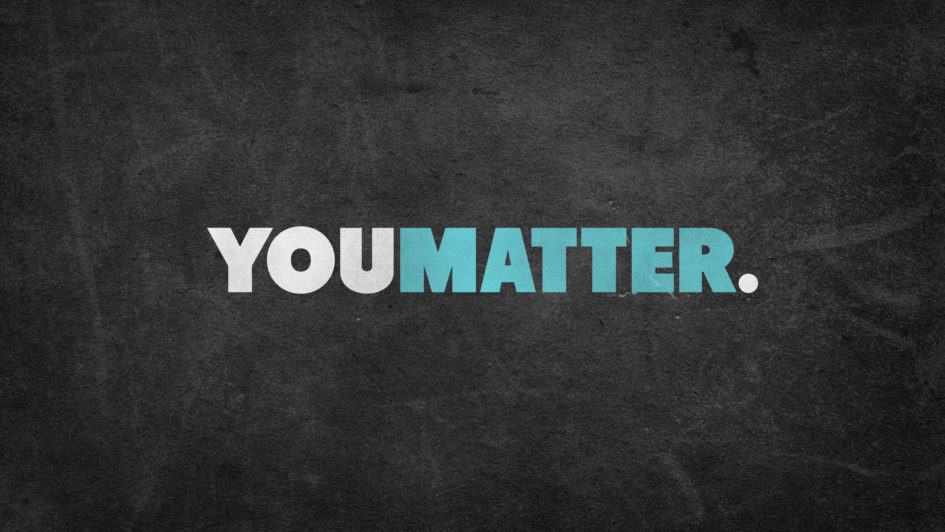 The Blue Whale and the Elephant in the Room

Teenage and early twenties can be a pretty hard time to live in. More so, in this digital era where people are more digitally social than they are in person.  We look more at the screens of gadgets than at the faces of people. Every moment has to be recorded. Every photo has to be uploaded. And every upload must get likes. If it doesn’t, then there’s something wrong with either the photo or the person uploading it. Or, so they think. Is there a solution for this? Oh yes! The popular solution is to take more photos and videos and keep on uploading them, taking them down, an endless cycle of insecurity.

It all starts with this insecurity. Although, this might not be the only reason. Peer pressure, the pressure to get good grades, bullying (this is a major reason), insecurity due to looks, the list goes on and on. Once a person gets on this elevator that only goes straight down to Tartarus, on the floor called insecurity, the next floors it stops at are sorrow, depression, and anxiety. Its final floor, the bottom of the pit, the spot at which it crashes is suicide.

A ‘game’ that has taken the spotlight for all the wrong reasons is the Blue Whale Challenge- a fifty level game in which the last level is suicide. The game was created in 2013, in Russia, by a Philipp Budeikin, a former psychology student, whose idea behind creating this game was to “clean” the society, by forcing people whom he deemed had no value, to commit suicide. A total of 130 separate cases of the Blue Whale suicide had been reported in Russia, as of March 2017.

In India, the number of cases of Blue Whale deaths being reported is increasing by the day and most of the victims are teens or people in their early twenties. The extremely unfortunate thing about this apart from the deaths is the fact that even now, we are not sure if the Blue Whale is an urban legend or if it actually exists.

The elephant in the room that has to be addressed is the concept of mental health and how seriously it is treated (more like, ignored) in our society. For most people, the concept or idea of mental health sounds alien and a psychologist is a manipulator and a psychologist’s clinic is the forbidden forest. Mental well being is as important as physical well being.  We hear many inspiring stories about how people battled many physical ailments with sheer will power. Where’d you think they get the will power from? They get it from people who understand what they are going through and give them a helping hand.

To all the readers, if someone comes to you saying they’re sad or depressed, please don’t tell them that it’s just a phase or that they should get over it. Listen to them. Tell them you will be there and mean it. Help them on their journey of getting better. Their struggle is real.

To all the people out there going through depression or anxiety or suicidal thoughts, please remember that you are loved. The people around you care and they worry about you. Talk to them. Talk to anybody. But do get better. Suicide is not the only option out. It may seem like the only option on the table but it is not. You will find other options if you look for them.

All our lives are thick, hardbound books with lots of pages available and with it, endless ink. Write till the end. Paint the pages in your ink. Do not snap it shut with half written tales that will be locked away for eternity. Fill it in with your stories of love, loss, adventure and anything and everything else and leave it open. Live to tell the story for yourself.

Russia, 2027. Isn't it fascinating how we humans have evolved? Thriving for perfection, we're in a race for continuous development. This century has seen tremendous changes that none of our ancestors would've ever imagined. And as we've evolved, so has... END_OF_DOCUMENT_TOKEN_TO_BE_REPLACED

Love is unconditional. It's received and given in many forms, but it's said that the truest of love is when it's without any limitations. A love for caring about others without demanding much for yourself. The love of acceptance and... END_OF_DOCUMENT_TOKEN_TO_BE_REPLACED

“Why do the Yankees always win? The other team can't stop looking at the pinstripes.” The famous quote by Frank William Abagnale Jr., one of the popular con-men specialized in impersonation and forgery, can definitely be taken as the basis... END_OF_DOCUMENT_TOKEN_TO_BE_REPLACED

Since the primitive days of human existence, we have come quite far as a civilization. While this advancement can be attributed to numerous factors, the ability to socialize takes the cake. This remarkable ability to express our feelings, work together,... END_OF_DOCUMENT_TOKEN_TO_BE_REPLACED

Picture a person going through a great deal of misery and sorrow because of some certain terrible circumstances they are in. What expression did you picture this person in? The majoritarian guess would probably be a sad and unhappy face.... END_OF_DOCUMENT_TOKEN_TO_BE_REPLACED