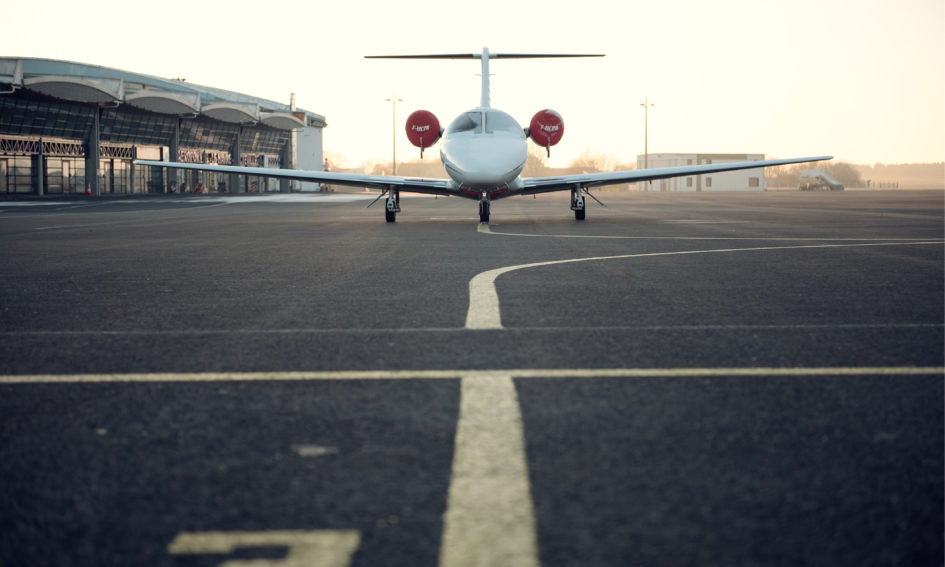 If you’re someone who is well into reading the news or is active on social media, you definitely might have heard about Area 51 recently. Area 51 took over the internet by a storm these past few months and is still lingering in people’s minds. With conspiracy theories going around the internet, and memes flooding every social networking site about it, people got hooked onto it. Keeping aside all the laughs, and the eye rolls we’ve had by looking at the jokes made on it, Area 51 is something much bigger than that.

Area 51 is the common name of an Air force facility in Nevada, a state in the United States of America. For someone on the outside, the road leading up to the gates of Area 51 might just seem like any other barren land and a few signs put up along the road against trespassing but what goes on inside the gate is a breeding ground for supernatural stories and conspiracy theories. It’s a highly confidential area maintained by the government of the United States. Word has it that the government orders aerial weapons to be made there.

But for years it has been famous for pieces of evidence stating that there is a sign of extraterrestrial inhabitance inside its walls. Many conspiracy theorists believe this area is located at the site of a top-secret UFO crash. They presume that the government utilizes these spacecrafts to reverse engineer alien technology and use them for the production of a better man-made aircraft.

In 1989, George Knapp, a reporter interviewed a man who went by the name Bob Lazar. He worked as a physicist for S-4, a facility near Area 51. When asked about the place, Bob stated that there were nine flying saucers of extraterrestrial origin being analyzed and test flown. When George questioned him if those peculiar aircrafts were secretly made by the government, Bob replied that it was impossible for humans to make such technology as the propulsion system was a gravity propulsion system. In other words, this kind of technology is non-existent.

Adding on to all this, the people who worked there also reported that they sighted aliens in unmarked rooms of the S-4 facility. Although the prospect of that being true is very slim, civilians don’t completely brush off these reports as the truth is still unknown.

But looking at these speculations in a pragmatic way, it makes it hard to believe that they’re true. It’s been decades since a desert in Nevada was decided to turn into a government-run top-secret facility. If the scientists are really working on advanced technology, people expect a change in the technology they’re using, which hasn’t happened until now. Although people across the world state that they see mysterious objects flying in the sky, there isn’t proof until today that they are of extraterrestrial nature, which is why it makes it hard to believe that there are aliens inside the premises of Area 51. In a way, all of this seems like a hoax created by the government to cover up something bigger that they’re cooking inside the gates of Area 51.

On September 20th of 2019, around 200 people showed up outside the gate for a “raid” on the facility seeking answers for everything that has been wrapped up inside. The raid, however, was unsuccessful as the people were asked to leave by the guards outside the gates.

Peter Merlin, an aerospace historian once said: “The forbidden aspect of Area 51 is what makes people want to know what’s there”. Maybe one day Area 51’s experimentation of alien or other will be declassified for the public, but until then what goes on beyond the gates will always remain a mystery.

Well, well, well. Something interesting has finally caught your attention in this painfully boring and monotonous life. You dash to the most convenient online marketplace to find the materialistic item that fuels your dopamine rush. These platforms help connect buyers... END_OF_DOCUMENT_TOKEN_TO_BE_REPLACED

Flash, Flash, Flash. Various screens show the face of the actor. A woman crying in the corner while another loves the visual of her crying. The editor looks at all of these different shots and lets out a satisfied... END_OF_DOCUMENT_TOKEN_TO_BE_REPLACED

Aren't all of us artists trying to express ourselves in this world? In my opinion, art is a form of expressing an emotion. Learning how to express our subconscious emotions and communicate with them will take time but what is... END_OF_DOCUMENT_TOKEN_TO_BE_REPLACED

Each person does see the world in a different way. There is not a single, unifying, objective truth. We're all limited by our perspective. - Siri Hustvedt Perspective. It is a beautiful thing in a way that, all of us... END_OF_DOCUMENT_TOKEN_TO_BE_REPLACED

Growing up watching Sci-fi movies, I always imagined myself living in a fully automated world with all these cool tech devices- flying sneakers, teleportation units, and whatnot. Something as dreamy as the “first cognitive city” proposed to be built in... END_OF_DOCUMENT_TOKEN_TO_BE_REPLACED