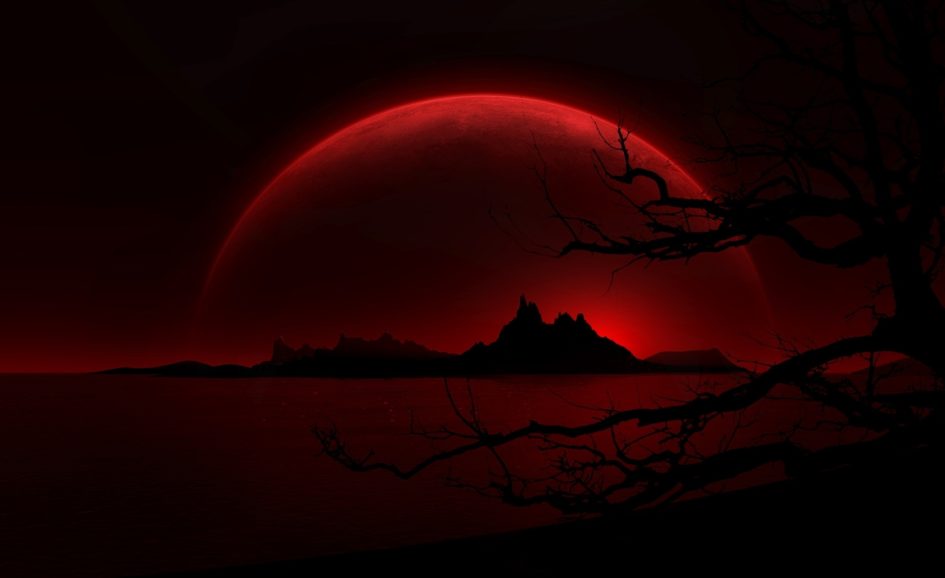 If time were a conceivable form of the mortal anatomy, then Homer was one of the many bronchioles in her lungs. Homer breathed in the existence, emotion and entropy of the Greek Mythological Era. Sipping on strong black tea, and smoking herbs, Homer presented to me an air of communication. It was the clearest incense that held within itself of the essence of Icarus’ life. Everyone knows of Icarus’ demise, but to me, Homer admitted forth the wings’ consciousness. It was to an aolean diatonic scale and a morbid echoing choir wrapped in the chains of the Harp,  that Homer breathed the verses that encompassed the entire flight of the bird, Icarus.

Icarus did – and devastation answered.
Fiona, first loves and delusions waned.
His luck, beaten out of him, conquered.
Tempest had him engulfed, caned.

If only concoctions of confidence,
Were possible to brew.
If only there was an assurance,
But none he found, serene or true.

Tithonus prayed solemnly, in envy,
As Icarus settled deep in the blue bed.
No cliche smile, noted Poseidon quietly.
A seamless myriad of bleak lives of the dead.

Aren't all of us artists trying to express ourselves in this world? In my opinion, art is a form of expressing an emotion. Learning how to express our subconscious emotions and communicate with them will take time but what is... END_OF_DOCUMENT_TOKEN_TO_BE_REPLACED

Comfort space is personal to every individual. It allows you to be yourself and cherish the moments as they are with no judgment whatsoever. As for me, movies and music do the job. Speaking about movies, I have been exposed... END_OF_DOCUMENT_TOKEN_TO_BE_REPLACED

For the fourth time this week, I woke up at my desk. It wasn’t very comfortable: most of the space was taken up by an assortment of empty Red Bull cans and coffee cups. Clutter never bothered me though, it’s... END_OF_DOCUMENT_TOKEN_TO_BE_REPLACED

Hope was an absurd emotion.   It was a chilly midnight when it happened for the first time. Monique was a light sleeper. After all, it didn’t take much more than a dull, heavy thud for him to jolt awake... END_OF_DOCUMENT_TOKEN_TO_BE_REPLACED