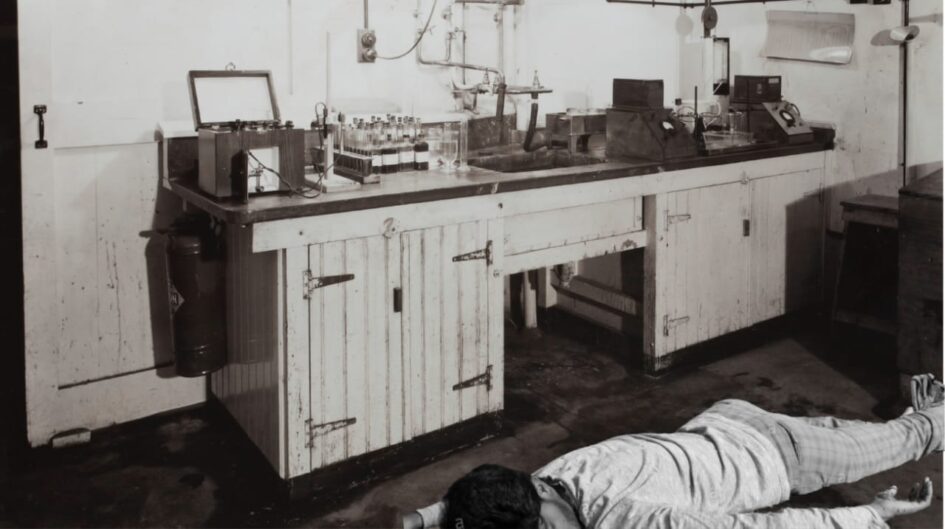 Simon nicknamed me a princess,

I unknowingly was a damsel in distress.

Never really was me as an individual,

Relied on a guy, loved him unconditional.

Always tried to be the person I never was,

Dependency turned out to be the cause.

I wonder if this really is who I am,

Or the world’s version, maybe a little sham.

Parting ways with him did me good,

Didn’t know I had it in me, I had misunderstood.

The intense feeling of freedom and liberation,

Was nothing short of a personality resurrection.

Apart from all this, I am still a murder suspect,

Accused of playing part in a homicide project.

Me, Bronwyn, Nate and Cooper, in this together,

Before this mess, never really spoke to each other.

Initially was a little sceptical about believing in them,

One of us could be the culprit, I can’t condemn.

Susceptible to the media’s flashing statements,

Our several secrets were now out in the open,

Lives were in havoc, relations broken.

We weren’t the only sufferers of Simon’s revelations.

But no one came up with explanations or correlation.

Could it be Simon himself trying to be a martyr?

Pondering over several such possibilities,

There seems to be a probability of conspiracies.

Bayview high can never be a routine high school,

Life here could get nerve-racking and so very cruel.

*This poem is inspired by the main characters of the novel – ‘One of Us Is Lying’, written by Karen McManus. It is written from the perspective of one of the protagonists*

“Propaganda” in present-day English, refers to information or media (especially of biased or misleading nature) that is used to manipulate the audience to further an agenda. If you hear the word propaganda, it immediately alerts you to look out for... END_OF_DOCUMENT_TOKEN_TO_BE_REPLACED

Did your 8-year-old self ever wish for that awesome Pixar movie that you watched, and you watched, then you watched again, to be real? Because I did!  I had a dream. I wished I was a car so that I... END_OF_DOCUMENT_TOKEN_TO_BE_REPLACED

“Hand me the gun and don’t move a muscle”, an injured Shankar Narayan whispers to his son, while they take cover under an old Contessa. The little boy does exactly as his father says, his hands trembling, desperately trying to... END_OF_DOCUMENT_TOKEN_TO_BE_REPLACED

As the night grew darker, enveloping an empty street with mystery and fear, it embraced two college students, Matteo and Ace. Drunk and floundering into the dark alley, they hadn't realised how far they had wandered until they came across... END_OF_DOCUMENT_TOKEN_TO_BE_REPLACED

The lockdown, for most of you, was the most boring time of my life. Six months of staying at home didn't do me any good apart from the fact that it brought me and my dad closer by giving us... END_OF_DOCUMENT_TOKEN_TO_BE_REPLACED