Types of Kmitians This Summer 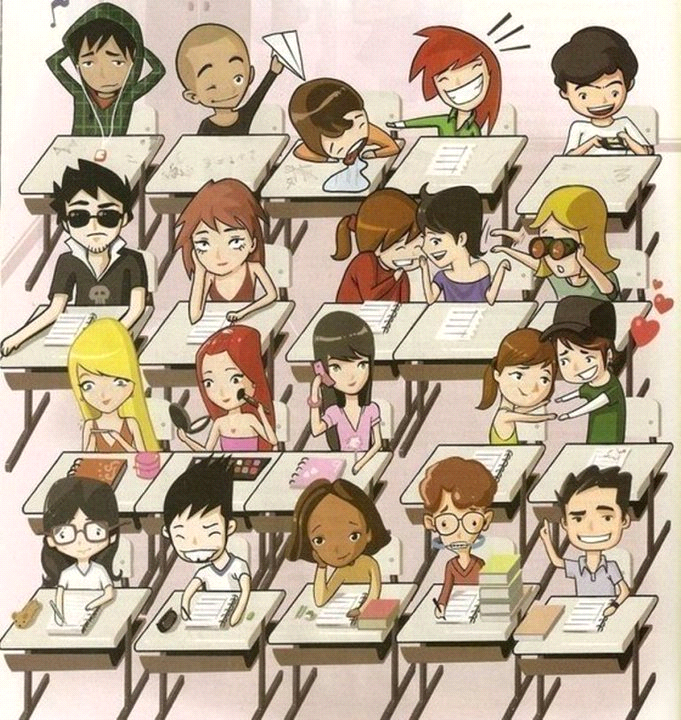 Letting go of the scorching summer heat and embracing monsoon with open hands, the teens are yet to start another academic year. Some eager, some bored, some filled with anticipation and others with dread to say goodbye to their freedom. However, they feel all of this blend to form none other than the group infamously known as ‘teens’.

Teenagers seem to have an unusual bonding with summer and, no, it’s not because we can eat ice cream and swim to fullest, but because we get the essence of the sweet fruit called freedom. We get to do all those things we missed out on during the whole year, be it trivial or momentous. Our artistic and imaginative ways on how we spend these days sour to its peak during this time. Trust a teen to find out new ways to spend this valuable time.

Now how this summer was spent is a whole new story. Every person enjoys it in their own way and Kmitians are not far behind in this. Maybe we are like the others maybe not! Here’s a sneak peek of how we spent summer. Basically, we Kmitians are branched into three categories as-

This is just a subtle way of putting it but they are predominantly computer geeks or geeks for short. They drown themselves in all the languages that exist and also make it a point to attend the summer classes provided by the college. But who can blame them when all they want is to accomplish their dreams, if that is what they are going for! All they want is to prepare themselves for the near future and also have a window full of opportunities to prove themselves. 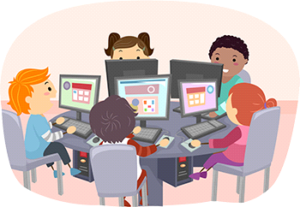 These are the kind of people who have a hard time making decisions. They are indecisive and have serious decision-making issues. They rather go with the flow than making mentally exhausting decisions. Company holds much more importance than activity. They are the type which can’t choose between white chocolate and dark chocolate and end up making a mess out of both, without enjoying the flavors separately. Neither do they attend classes regularly nor do they enjoy completely and are always left hanging. To them, all choices have one thing in common: They feel impossible to make. 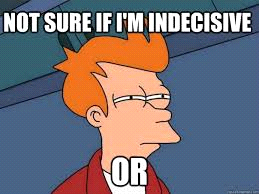 And the unusual thing is that they do it again and again. Someone should really teach them that it is not a healthy habit to poke nose in each and everything. But sometimes, it can be beneficial as they can get to know which days are working and which are holidays. They get attendance and also participation certificate. They stick to the quote which goes as ‘something is better than nothing’.

Here comes the entry of rebels. Every class has this one group who doesn’t give a damn about what’s going on around them and are cooped up in their own world. From bunking classes to annoying the teachers they have experienced everything. They thrive on things which leads them to break rules. Wouldn’t be surprised if they have a book called ‘How to break rules 101’. 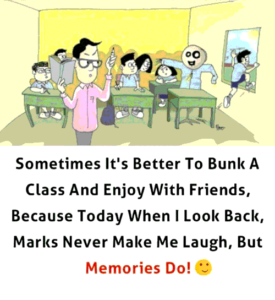 They are the polar opposites of type 1 and write their own books on how to live life. They don’t attend these extra classes and prioritize on enjoying a vacation while it lasts. For them, attending summer classes is certainly bizarre and maybe their last thing to do. Becoming everyone’s nightmare is one of their hobbies no matter who their prey is.

Which Kmitian were you this summer?

It was a hot summer day. Wedding preparations had begun; Meera and her cousins were resting after making the preparations. The sun was shining brightly, lighting up every corner of the room. Sunny and Mohit were listening to music, Sona... END_OF_DOCUMENT_TOKEN_TO_BE_REPLACED

India is a country that is home to more than one billion people belonging to diverse backgrounds of culture, tradition, and ethnicity. People here walk on different paths of life brimming with activity every day. Sometimes I wonder if they... END_OF_DOCUMENT_TOKEN_TO_BE_REPLACED

Life, as beautiful as it is, we all have to say our good-byes someday. Have you ever wondered what comes after your death? Are you forgotten as quickly as a flash, merely in the blink of an eye? Or are... END_OF_DOCUMENT_TOKEN_TO_BE_REPLACED

I vividly remember the summer of 2016. After a period of what I would like to call a struggle, I managed to get over with two years in a cliche corporate college. I had given my twelth-grade board exams in... END_OF_DOCUMENT_TOKEN_TO_BE_REPLACED

Lip, dip, paint. Grace Fryer was 18 years old when she first heard these words - eager, ambitious and ready to take on the world. She was employed as a dial painter with Radium Luminous Materials Corporation. Six years later,... END_OF_DOCUMENT_TOKEN_TO_BE_REPLACED