To Death, With Love 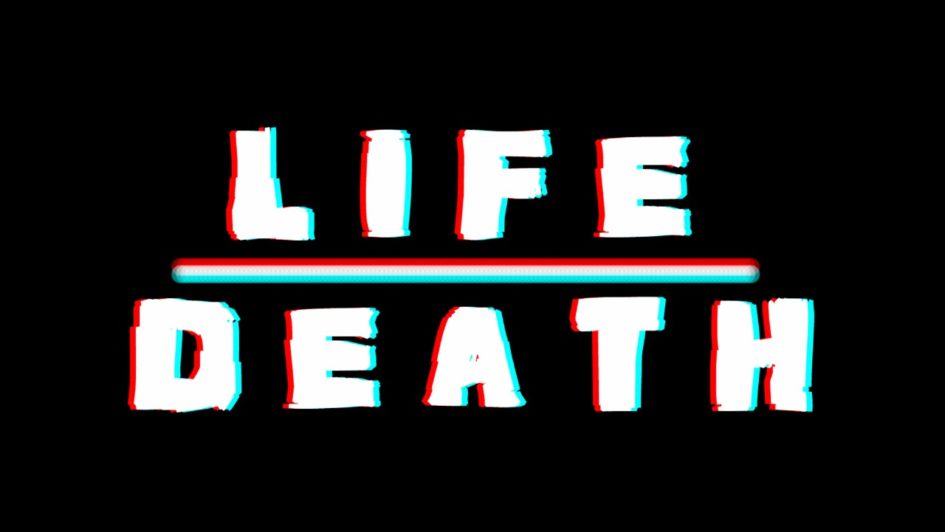 To Death, With Love

Death, I resent you with all my heart. I reject your presence, your whispers of a beautiful afterlife, your greed for my soul in the name of duties. Just because you are a part of nature, doesn't mean you need to exist. Smallpox was a part of nature too, turns out he wasn't necessary either.

You might wonder where this is coming from? From the infamous head transplant to be conducted this December by Dr. Sergio Canavero. The first ever human head transplant in the history of history. It got me pondering over how it's not very far away when we might be able to abandon the entire concept of death. What would happen then? Would we miss death? Will science actually overpower the laws of nature?

Given the choice between death and immortality, I would choose to live forever. I believe it is impossible for us to get “bored” of life. There is just too much for us to be missing out on. Life is an ever extending event which evolves and changes with every breath of ours.

Personally, I would never want death, to not be a stranger. Life need not be a relay race, where I pass the baton to my son, with a single hope that he would be as interested as I am in completing this race. Life will turn from being just the descent of genetic information to what the term itself means. People say ”Death gives life meaning”, which is bizarre. It's similar to “Pain gives happiness meaning”. Happiness has it's own meaning. You would never create a sad situation just so you can appreciate the happy ones, would you?

This is where I would like to pass the question on to my reader. What would you choose? Would you choose death over immortality when the time comes? Or, would the life of an immortal play it's magic?

“Where you gonna run?” the voice was harsh. I let out a painful cry as he grabbed my wrists and pinned them together in a tight grip. I could feel my heart throbbing inside my chest as my breathing became... END_OF_DOCUMENT_TOKEN_TO_BE_REPLACED

There were times with very limited interaction among people.  The power of being able to share your opinions with a wide audience, to make your voice heard was not something everyone could achieve. Thanks to the boon of social media,... END_OF_DOCUMENT_TOKEN_TO_BE_REPLACED

The year is 2010:  The beginning of a new decade and a fresh start. While most of us were enjoying the age of innocence, we were most certainly unaware of the uprising revolutions and changes surrounding our nation and all... END_OF_DOCUMENT_TOKEN_TO_BE_REPLACED

“If only our eyes saw souls instead of bodies, how very different our ideals of beauty would be.” ~ Anonymous   “I wish I had a body like her….” “I wish my arms were like his…..” There are so many... END_OF_DOCUMENT_TOKEN_TO_BE_REPLACED

*Research and studies have shown us that time fly faster when we are learning something new. .As we take a step back and think, we notice that as we grow older the time around us starts moving faster than ever.... END_OF_DOCUMENT_TOKEN_TO_BE_REPLACED