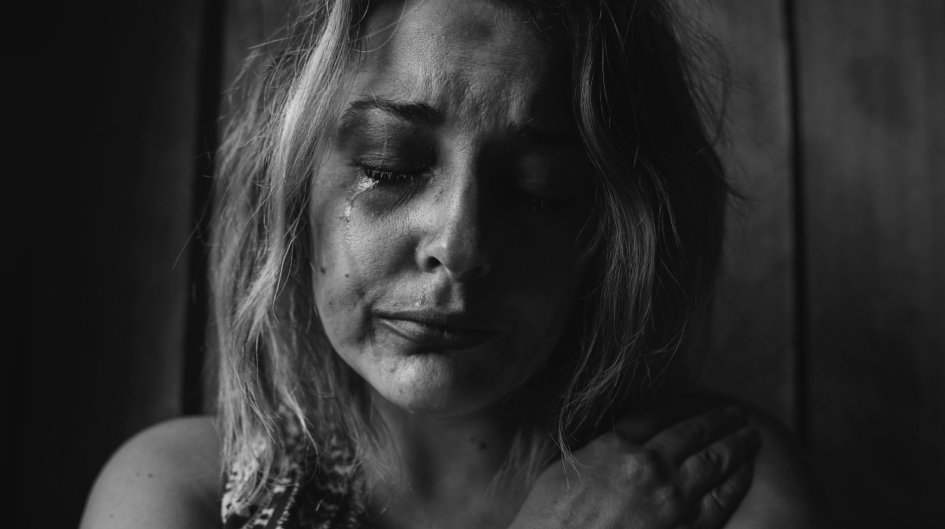 Today was a great day which filled my heart with excitement and happiness. I turn 7 years old today, and all I wanted for my birthday was to visit the library. We arrived there, awestruck by looking at those huge shelves with all kinds of books on every topic. Margaret and I are looking forward to going to school this year. Mother said if I study hard enough then I can grow up to become a lawyer. It’s not very common for little girls to go to school, but I hope we can change that. Mother has a friend who she is seeing quite often these days. This is the first time I’ve seen her this happy ever since dad left us and I don’t know if I should tell her about all the bad things he’s done to me. I love her enough to bear this pain. Everyone around me seems tensed nowadays and mother tells me it’s because of the war between the two nations. I don’t understand most of it, but I hope it gets better soon.

It’s been exactly a year since we adopted our baby girl, Jennifer. Margaret and I have never been happier. Times have changed for good and so have people’s mindsets. Women today, not only have a voice, but we’re using that to fight for what’s ours. It is so much better from when I was growing up. I’m glad that Jennifer will grow up in a world where she can be who she wants to be, love who she wants to love and live without being controlled by anyone. It’s exciting to see how far we’ve come, and how far we’ll go. We still meet and deal with the challenges of everyday life, assure ourselves that all is well, and the future will be better than today.

Women of every age are now speaking up against sexual abuse and are sharing their stories through various platforms like social media with a #metoo and #timesup. As a result of this, people of various ethnicities and cultures are uniting to fight for humanity. There’s been a lot of protests around the world against anti-abortion laws being passed in the United States. People from different countries are standing together to fight for women to have a right over their own bodies.

I feel numb. I feel defeated. My hands tremble as I write this down, I can’t tell if it’s because of the old age or the constant fear lingering around me. Everything has changed. Magaret and my daughters were separated from me and I don’t know where they are. I will never know. My only solace now is a young girl named Offred, who is as old as my daughter. She reminds me of a young me, caring and warm, innocent, but at the same time, has a mild touch of resistance in her. She is not particularly a feminist or something extraordinary, but there is a passive sense of rebellion in her. I now, spend most of my time, lying in bed waiting for it all to end. It breaks my heart to say, that I no longer have the will to live in a world with no love or humanity.

The president and most members of Congress are killed, the government of the United States has become the Republic of Gilead. A dystopian era where women have lost all of their rights. The Republic has subjugated women and reduced them into categories like the childless Wives of the upper-classmen; the housekeeping ladies called the Marthas, and the reproductive Handmaids like Offred used for sexual slavery. The female body is now a political instrument used to attain power. Education and jobs for women are no longer permitted. The future seems unsafe and uncertain.

“Mother, I think. Wherever you may be. Can you hear me? You wanted a women’s culture. Well, now there is one. It isn’t what you meant, but it exists. Be thankful for small mercies.”

Inspired by ‘The Handmaid’s Tale’ by Margaret Atwood.

The ‘festival of lights’ spiritually signifying light over darkness, knowledge over ignorance, good over evil, and hope over despair. Diwali is one of the favourite festivals celebrated in the country. It is a full- 5 day package of cleaning, renovating... END_OF_DOCUMENT_TOKEN_TO_BE_REPLACED

It is very heartening to note that we are creating a magazine for the KMIT students. I hope that this initiative will continue forever. At the outset , I would like to wish all the students a Happy Deepavali. In... END_OF_DOCUMENT_TOKEN_TO_BE_REPLACED

Now that the Diwali season is finally here and so are the celebrations and parties of the season, it’s time for you to be in your ethnic best and make a few heads turn. Here are a few tips that... END_OF_DOCUMENT_TOKEN_TO_BE_REPLACED

The Hitchhiker's Guide To The Galaxy,is not just one of those books you read... Its one of those books that you fall in love with,get obsessed with,repeat all the arguments in your head,thoroughly masticate and digest every idea in the... END_OF_DOCUMENT_TOKEN_TO_BE_REPLACED