Thoughts of A Pen 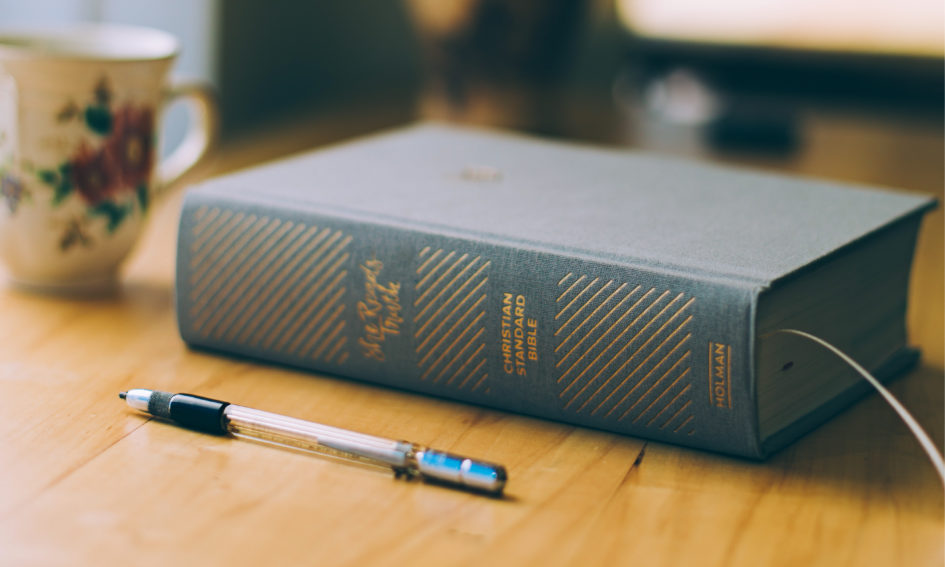 I am a pen. I often get confused about my feelings. I wonder if I have any feelings of my own or I only feel those of the ones who hold me, putting down wandering thoughts running wild down their bloodstream, through my ink stream.

Abhimanyu is a singer-songwriter on whose desk I stay. I’m placed beside the lamp at the side of the desk near the window. I love gazing at the sky, especially when it rains. Maybe I feel that way because he loves writing when the skies open up.

Every time a drop of ink leaves me, I feel a void inside of me. But the realization that sometimes those drops of ink fill up the voids inside people’s hearts, completes mine.

When I see her, the blue of the sky is nothing compared to the blue of her cover. I find myself lost gazing at her when the breeze brushing across the window gently flips her pages as if inviting me to confide in her, my dreams, fears, secrets and to write stories of our own. I have always felt this way about her, the diary. On rainy evenings and starlit nights, Abhimanyu wrote in the diary, and so did I.

Every time he wrote, I felt something different than what I felt before. But there was an underlying sense of strange familiarity. Humans are a tangle of emotions. Each emotion is different but they all form the pieces of the same puzzle. The diary whispered this into my ears on a rainy Sunday night.

Sometimes there’s a rush of adrenaline in me when I feel the warmth of his hand when he holds me tight in his grasp. There is a comforting tinge of gentleness in that stronghold of his. That is when I realize that he’s writing about his dreams, the ones he cares about, the ones close to his heart. The determination and the zeal to achieve them is evident in the firm hold as he scribbles down the ideas for songs, albums, and destinations where he plans to perform his biggest concerts. The gentleness with which he lets me hover over that list shows that his music means the world to him.

Occasionally there are moments when I go blank and stare at the ceiling when I am put behind his ears while he thinks. I still don’t know what goes inside his head when he does that. Maybe some things are not meant to be shared, not even with the diary. But I hate it when he spins me around, in between his fingers. It makes me feel dizzy. I remember once telling the diary about this, that sometimes life was meant to be this way; dizzy.

There is this song he’s been trying to finish for a couple of days. It is about someone he saw at the end of the lane on a Saturday evening. It was raining coincidentally. “The blue of the sky is nothing compared to the blue of her eyes”, he wrote. He is lost for words to describe what he feels when the breeze gently flips her hair to the side. This sounded familiar. He scribbled, ”… as if the breeze traveled from far only to feel the scent of her hair”. I liked that line but I was swept off my feet to haphazardly scratch it away in patterns I fail to understand.

Sometimes unfinished sentences are complete in themselves. I’ve failed to finish many of my sentences which I started, but the diary often finished them herself. I don’t realize if I’m making sense on some occasions. I just go with the flow.

My life is not as rosy as it seems to be. There are times I’m afraid when I sense a shiver down the back of his fingers. I quiver helplessly, with the ink oozing out of me like a wound wide open, taking shape into words of fear, anger and distraught. I try hard not to allow myself to fall prey to them, but sometimes the hold on me is too weak and my head is pressed too hard on the paper. When I’m his medium to express his insecurities, fears and shattered dreams, I’m paralyzed with terror. I don’t know where to go as  I’m stuck on the same page, drawing circles.

And when I’ve been let go I fall back on to the diary. As I said before, she has something which brings the breeze to her, maybe the scent of paper and heart poured ink. She gently flipped the pages and showed me what I had written before. I wrote about dreams and aspirations, places visited and people met, and fears and insecurities. Every time I crumbled in a page, there was another page where I rose again, started from scratch and wrote again. For every word I struck out, there was another I had created. The diary told me that I was complete in incomplete phrases, just like she was with her unwritten pages; time would complete them all with the stories we will stitch together.

I was the stories I wrote, the songs I composed, the unfinished sentences, and the imperfections I accepted. I filled voids with every drop of the ink in me. And they are going to fill mine too.

It’s funny but I admire myself in moments of weakness too. Because even at my worst, at the end of the day, I’m still mightier than the sword!

“MSS25 to command central. Timestamp- 0100 command time. MSS25 has been refuelled from Dyson sphere X2684 with zero complications. Asking for permission to initialize pinch from terminal X2684 to terminal U895. Over.” [Ship's communication device] “Command central to MSS25. Timestamp-0100... END_OF_DOCUMENT_TOKEN_TO_BE_REPLACED

Stories are written by the survivors. But what did they do to survive? How did they survive? And what stories do they have to offer? Now to understand a survivor we need to break them down first. See what they... END_OF_DOCUMENT_TOKEN_TO_BE_REPLACED

Trigger Warning: The following reading contains information about racism, brutality, homophobia, and child sexual abuse. Readers' discretion is advised.   During the Black Lives Matter protests, which began as a response to the unfair killing of George Floyd by a... END_OF_DOCUMENT_TOKEN_TO_BE_REPLACED

It’s the 7th of March, 1936. Under the guidance of Adolf Hitler, the German troops have crossed river Rhine and re-militarized the Eastern border of France. Knowing this is a clear defiance of the Treaty of Versailles, which banned Germany... END_OF_DOCUMENT_TOKEN_TO_BE_REPLACED

Susan Calvin and Peter Bogert were at the table debating the deployment of DZ-27 robots. Their receptors could be used to track the synapses of the positronic brains of other robots. In other words, they could read the robots'... END_OF_DOCUMENT_TOKEN_TO_BE_REPLACED