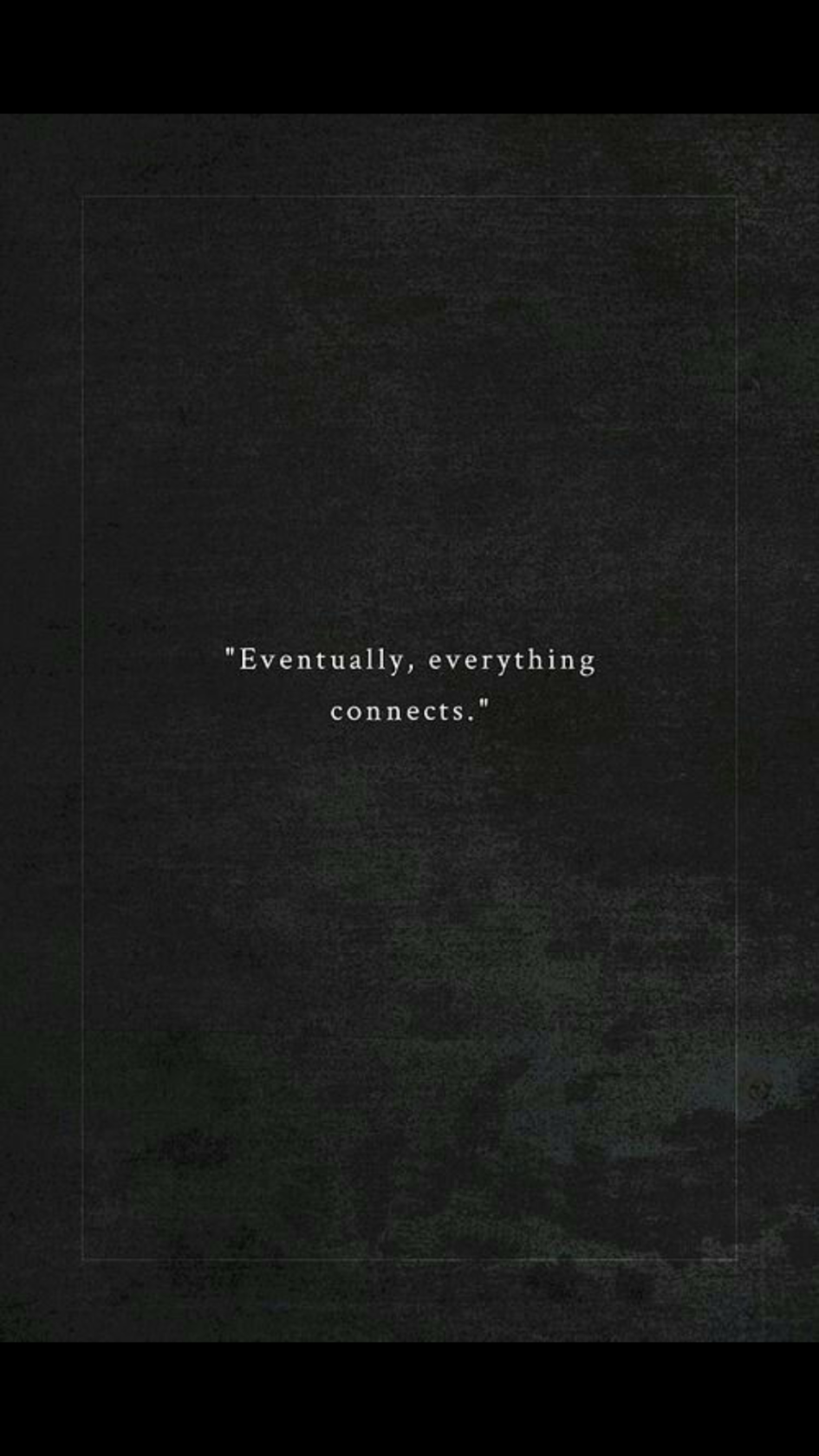 “Hey honey! How was your day?”
“Best day ever, mum”, replied Jackson as pale as grey. He trudged towards his room, hoping his mom hadn’t seen his eyes that clearly expressed his excruciating feelings. He slowly shut the door behind him and scuffed his backbone down until he hit the floor. He had a blurred view of his room and shut his eyes. A warm drop of tear rolled down his cheek.

His room was the only witness of his pain. His room was exactly how he had always longed for it to be; a study table, spotless, placed at the right corner, above which lied a thermocol board, and a king-size bed rested at the centre. The left corner was his favourite. It had his mini-library, which he referred to as his “mini-heaven”. There was a huge window adjacent to the rack of books, and its pane was wide enough to sit. Jackson spent most of his time there, reading a novel whilst enjoying the weather. Come monsoon, he'd add a hot cup of coffee to it, making it the perfect “MINI-HEAVEN”. The room had white and black interiors, which gave it a lavish look.

He took out a tiny bottle of poison from his pocket. He stared at it for a while and then suddenly rose, wiped his tears and looked at his wristwatch. 4:02pm, exactly one hour fifty-eight minutes left to fulfill his final desire. He placed the bottle in the drawer of his study table and went for a bath. He disliked people questioning the reason for his blood red eyes. He sat on the sofa while fastening his shoelaces.

Before leaving, he turned towards the kitchen and cried, “Going to the House of Donuts, Mom. I’ll be back in 90 minutes.”
“Okay hon”, replied his mom. He decided to go on foot.

His final chance to eyeball the world. He walked, slowly, observing his neighbourhood. The world seemed happy. He cursed God and his fate for all his sufferings. After ten minutes of intently observing the world, he reached. He looked at his favourite hangout for the last time. He sat at his usual place. The waiter turned towards him and smiled. Jackson, being a regular customer, was familiar to the staff.

“You know my order David”, Jackson chucked. “Yes sir. Haven’t seen you lately. We changed our cooks this month. Instead of Chocolaty Death, Heavenly Delight is our new special”. Would you like to give it a shot, sir?” Life had its own puns.
“I’d love to”, replied Jackson.

Waiting for his order, he was living his flashback in his mind.
“Loser! Rub your nose over my shoes”
“What are you looking at you tiny pig?”
“Juniors aren’t supposed to question back! Do as told. Undress yourself. Now!”
“BROUHAHA! Look at this loser! Girls, he is your toy!”
“You tiny little toad, does your house not have mirrors?”
Every word was a staccato. Jackson became hysterical and racked. He was never humiliated like this before. Being a teenager, he wasn’t wise in making decisions. He decided that suicide was the only solution.

The order had been placed on the table. The heavenly delight looked just as it was described. Jackson held his knife and fork and cut it neatly. He chewed it slowly, enjoying every bit of it. He ate it in tiny pieces so that it would last long. He wished it last forever. He had never tasted such a donut. From the toppings to its flavor, it was perfect. He called David to thank him for his wonderful suggestion. David, with a huge smile, replied, “Why don’t you appreciate the cook yourself sir? It shall make her happy”.

David came to his table with the cook right behind him. “Sir, she’s the one” and he slid towards the left. Jackson looked stunned. A lady in the cook’s uniform stood in front of him. Her face was completely scared. The skin had worn away; the acid scars were all over her face. She was blind from the damage to her eyes. Her face barely looked human and yet she managed to smile.
Jackson came back to his senses and said, “You’re an amazing cook! I’ve never tasted a donut this heavenly”. Her smile widened and she said, “Thank you sir! You really made my day”. “Pleasure! I am glad to meet you, Ma’am. It is heartening to see such expertise in their profession at such a young age”
“Cooking is my passion sir. I don’t let my scars decide my fate”.
“You are a strong woman. Can I get your autograph please?”
“Sir?”
“Please?” Jackson spread a tissue over his table and held out his pen from his pocket.
“Here” he said.
“I don’t know what to say sir”
David handed her the pen and she wrote something on the tissue. “You made my day sir”, she said as her eyes watered.
“So did you. Actually more than my day. Thank you”. Jackson smiled. He paid the bill and left with the tissue in his hand. On his way back home, the world seemed different to him.
He had left home with no desire to live while he returned with hope, positive vibes and strength.
He came home. His mother was on the sofa. She looked at the wall-clock hung under the tube light and exclaimed, “Perfect 90 minutes, honey. You seem so overwhelmed. Share your happiness”. Jackson replied, “Like I told you, today was the best day ever, Mom”. He went to his room and pinned the tissue over his notice board, which said, “Life is beautiful. Live the most of it. Love, Rashmi.”

Comfort space is personal to every individual. It allows you to be yourself and cherish the moments as they are with no judgment whatsoever. As for me, movies and music do the job. Speaking about movies, I have been exposed... END_OF_DOCUMENT_TOKEN_TO_BE_REPLACED

Well, well, well. Something interesting has finally caught your attention in this painfully boring and monotonous life. You dash to the most convenient online marketplace to find the materialistic item that fuels your dopamine rush. These platforms help connect buyers... END_OF_DOCUMENT_TOKEN_TO_BE_REPLACED

[Trigger Warning] The following reading contains potentially distressing information about violence, brutality and sadistic practices. The reader is advised to use their discretion to continue reading. “For the last time, you don’t have to do this. They will finish the... END_OF_DOCUMENT_TOKEN_TO_BE_REPLACED

“What is it about being blind that it makes you want to walk the dog the whole time?” “When it comes to environment, it's not us but our children and our children's children that will pay for our mistakes, which... END_OF_DOCUMENT_TOKEN_TO_BE_REPLACED

[Trigger Warning] The following article contains acts of cruelty and violence. Reader discretion is advised. I opened my laptop, exhausted from all the classes at college, (not) ready to log in to another class when I stumbled upon “Monster: The... END_OF_DOCUMENT_TOKEN_TO_BE_REPLACED