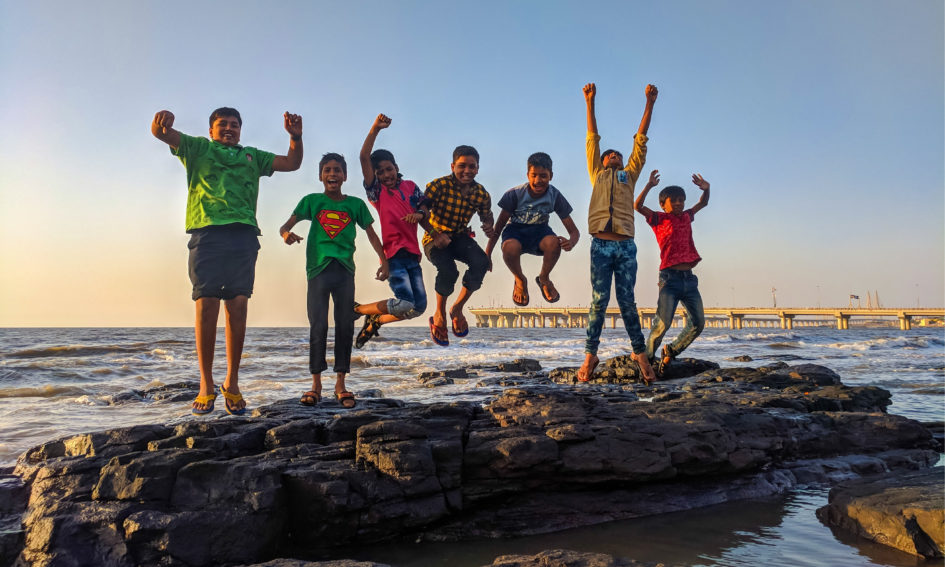 It was a hot summer day. Wedding preparations had begun; Meera and her cousins were resting after making the preparations. The sun was shining brightly, lighting up every corner of the room. Sunny and Mohit were listening to music, Sona and Alia were busy chatting and Gouri was on a quest to find the coolest area in the room. Meera’s phone almost drained out as well. As soon as she rose and went closer to the charging point, BOOM! there was a power cut in the whole area. “Hard luck”, thought Meera. She peeped through the window to check if any attempts were being made to resolve the issue. However, she saw something that left her amazed.

Outside the window, there was happiness, innocence, and joy. Something strange happened to Meera. Until then she was only annoyed with the heat and the untimely power cut, but she was now witnessing the light instead of heat, joy instead of sweat. She suddenly went into ‘The scented summers of her childhood’, where Sunny and Mohit sang together wholeheartedly, Sona and Alia narrated stories, Gouri looked for a place to hide so that no one could find her while Meera quenched her thirst with cool summer drinks.

Meanwhile, Mohit could not find Meera. He asked Sona if she had seen Meera. Sona didn’t know either. Suddenly, they heard Meera’s voice coming from outside. To their surprise, they found Meera playing along with the kids. Looking at Meera, Gauri smiled rejoicing and reliving her childhood. Mohit, Sona, Alia, and Sunny then realized what they were missing. They were missing the essence of summers that they enjoyed as kids; the joy that came from playing all day long. The time when power cuts did not bother them. Climbing up the mango tree, secretly plucking mangoes and relishing them along with their friends, returning home only when they were hungry, pulling each other’s leg, counting hailstones and competing for the highest collection. The season which now seemed to be very humid and annoying was a favorite then.

“Those were the best days of life” thought everyone who relived their summers by joining Meera. They played just like they did when they were kids; they laughed from the bottom of their hearts. Time waits for none. As children, we always dream about being grown-ups. However, as grown-ups, we cherish the simple joys of childhood to be our fondest memories.

Look at the world with the child’s eye – it is very beautiful~ Kailash Satyarthi.

In life, unlike the materialistic things that tend to get old, memories last forever and bring cheer in one’s life. Life is a rainbow of different colors and childhood is the brightest of all. Childhood is the most wonderful stage in one’s life where we make mistakes fearlessly and where we never give up.

The issue that caused the power cut was resolved, but Meera and her cousins were still in ‘THE SCENTED SUMMERS OF CHILDHOOD!’
What are your childhood summers’ memories?

Did your 8-year-old self ever wish for that awesome Pixar movie that you watched, and you watched, then you watched again, to be real? Because I did!  I had a dream. I wished I was a car so that I... END_OF_DOCUMENT_TOKEN_TO_BE_REPLACED

“Propaganda” in present-day English, refers to information or media (especially of biased or misleading nature) that is used to manipulate the audience to further an agenda. If you hear the word propaganda, it immediately alerts you to look out for... END_OF_DOCUMENT_TOKEN_TO_BE_REPLACED