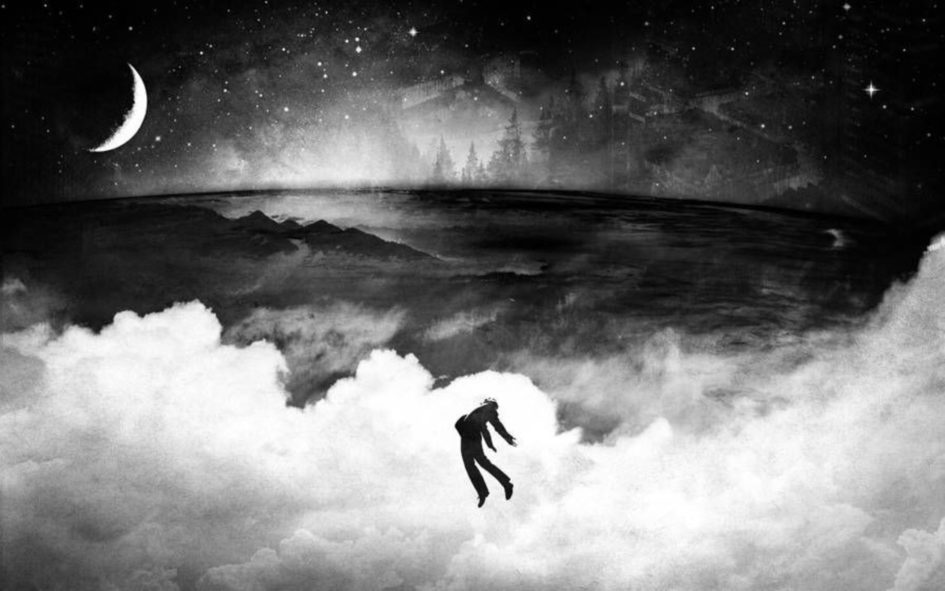 I had recently received a call from StuMagz, an online magazine which provides a platform to talented students across India. They had asked me to deliver a speech to a few students, in a talk something similar to Ted. This put me in a fix as to what I could speak to those students who were of the same age as mine. Neither am I a huge musician in the industry today nor a great public speaker to inspire these students. I thought about the present. Found nothing. Had a look at the past. Found nothing. Guessed at the future, just the same. Lost in these thoughts, I delved deep into my nostalgia.

As the saying goes ” The best of you is incorporated when you’re at a tender age”, I started learning music at the age of 5. I remember the day when I said that the tone of the “tanpura” (a musical instrument which acts as a reference for scale) was set wrong. That’s when it all began. My mother was pregnant with my sister and yet, she would accompany me to the music lessons as I was adamant about not attending those classes. She learned music solely to motivate me, right from the third grade through the fifth grade, when I would win my first prize, a consolation, in a music competition, until the time I recognized my passion.

If not for my relentless and persevering mother, I wouldn’t be at this moment. When I had gone to school to show my first ever achievement, I was asked as to what I would want to become. I didn’t have an answer. I just said I wanted more of these. It looked very fancy on my showcase. I dreamt of filling the rack with more of those.

I remember the first time I ever went to a studio, to record a cover for a school friend. Never did I know, that it was so simple to record. All it took was Rs.400 an hour to record with quality as close to that of a movie track. That was when I realised I could do that on my own too. I started writing my own songs and composed them. I asked my mom for Rs.400 and started recording my own singles. My singles were widely appreciated within my friend circle. I started collaborating with various artist friends and made quite a lot of music on YouTube. I dreamt of making singles which hit a million views.

Today I’m about to start my journey in a field where I’ve not yet received accolades. I dreamt of filling the rack with a fancy to make the rack look good. I dreamt of making singles which would hit a million views. These dreams cost me nothing. They cost me time which has given a reap which was more than expected. The best investment for oneself is one’s investment as to what one dreams. I dream of becoming a music director in the next 10 years. I hope to inspire the future. Neither because my impact is less in the present nor am I a genius waiting for ‘the’ time. But because the greatest investment in the future is dreaming for it in the present. And that is your greatest investment.

It was New Year’s Eve of 2019 and another seemingly ordinary year for me was coming to an end with a breathtaking view. The sun was presiding over the majestic hills of Nuwara Eliya, giving the stratus clouds a candy-like... END_OF_DOCUMENT_TOKEN_TO_BE_REPLACED

I’m trembling now in the hands of a writer, as a wave of nostalgia and memories, flows through my ink. I lay motionless in-between his fingers while he gazes out of the window, probably recollecting all the pages we journeyed... END_OF_DOCUMENT_TOKEN_TO_BE_REPLACED

There's no denying that the pandemic has taken a toll on our physical and mental health, as well as general productivity. This is especially true in the case of teenagers and young adults. According to a survey organized by UNICEF... END_OF_DOCUMENT_TOKEN_TO_BE_REPLACED

It's almost the end of this year and the time to let the beginning of winter warm our hearts. Speaking of endings, here we are drafting the editorial of our farewell edition. It only feels like yesterday when we wrote... END_OF_DOCUMENT_TOKEN_TO_BE_REPLACED

TRIGGER WARNING: This article contains instances of extreme violence associated with the 26/11 Mumbai attacks, reader discretion is advised. Life can come out as different things at different instances but of all, it is extremely unpredictable. One can only hope... END_OF_DOCUMENT_TOKEN_TO_BE_REPLACED