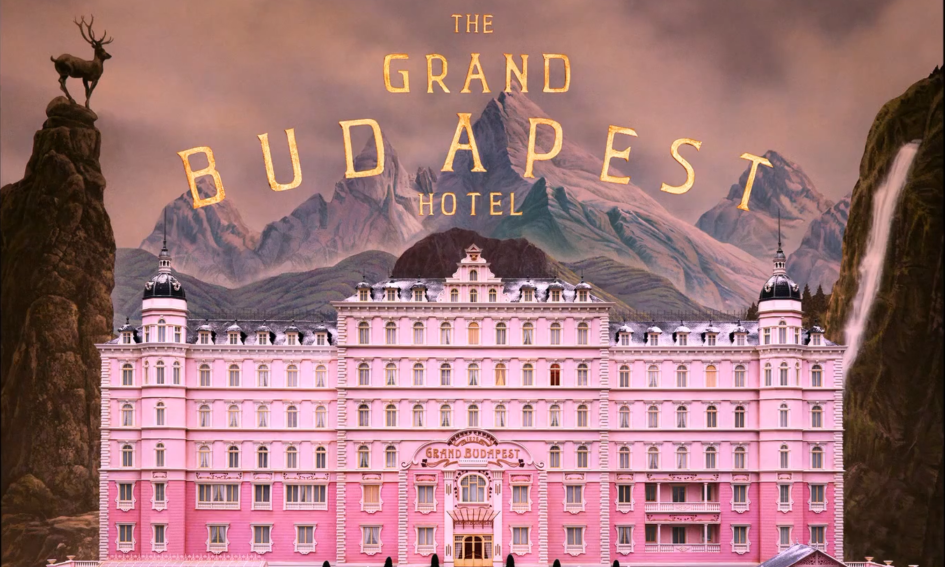 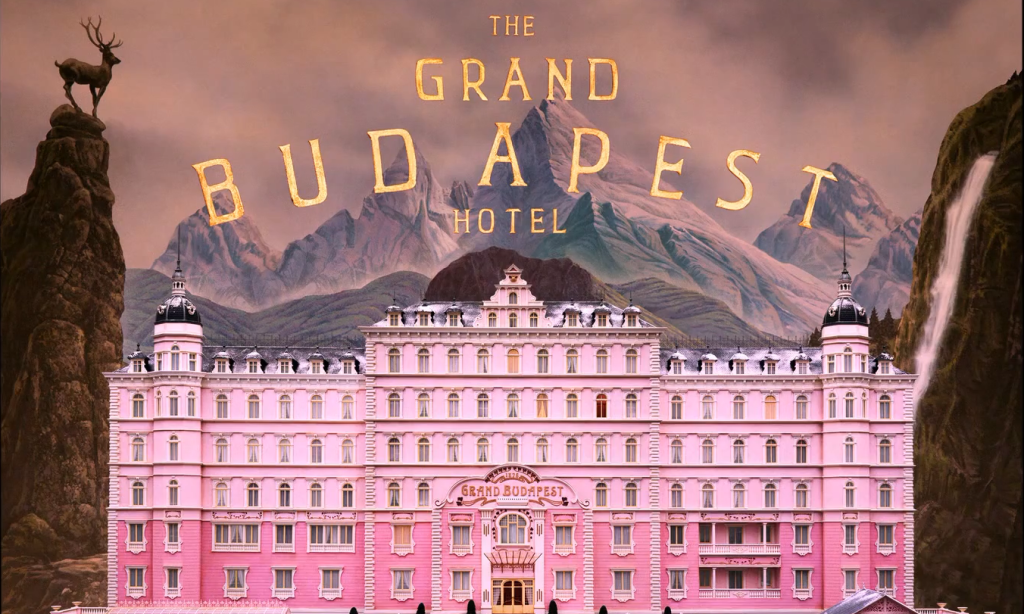 The Grand Budapest Hotel is indeed, a generous masterpiece delivered by Wes Anderson, and rendered by the brilliant Ralph Fiennes and Tony Revolori.The script of this movie carefully plays with the passive and impassive tones, adding the narration and its concomitant dialogues to chug the movie forward!
A book written and narrated by the author (now deceased) introduces us to the story of the “Grand Budapest hotel” which tantamounts to the story of the Richie-rich Mr Zero Moustafa. If you are aware of the concept of “nested loops” in computer science, then in the literary sense, here, we have “nested narration” running throughout the movie.
As narrated by Mr Moustafa, in a fictional state of Republic of Zubrowk of Central Europe rests a fallen “institution”- “The Grand Budapest Hotel”. Back in its glory days, it was known for its aristocratic guests and the influential women clientele, who flocked the hotel for all wrong reasons. The movie is about Gustave H (Ralph Finnes) a concierge of the Grand Budapest, notably the “infamous chic (ken) magnet” and his accomplice, Zero Moustafa (Tony Revolori) a lobby boy in the Grand Budapest Hotel.
When one of the hotel’s regular customer and a “special” guest of Gustave passes away, the family or rather a “Goth band” family of the lady, frames Gustave for the murder on learning that she had bequeathed a priceless painting of the “Boy and the Apple” to Gustave in her final will.
The story line encompasses a substantial amount of melodrama with Gustave in trial for murder, a “Frankenstein” like detective with a very preposterous working style, for instance, ripping off people’s head, clipping fingers, throwing a Persian cat out of the window and what not, a mountain chase in the Swiss alps, a “line to line” rescue mission of Gustave by the “cross key society” and ultimately the vindication of Gustave from the murder charges.
This movie scales up the rating bar for mainly two reasons- though there is a heavy element of drama, one cannot deny the equanimity with which every scene has been dealt with. It seemed that every scene had been meticulously tamed to meet a delicate balance of both melodrama and comedy. Secondly, the movie emphasizes on the friendship and loyalty between Gustave and his lobby boy, Zero which eventually becomes the running theme of this movie.
Quirky, comical yet poignant, this movie is certainly a must watch!
FYI, yet another reason to underscore “must watch” is that The Grand Budapest Hotel won the Oscars for “Best achievement in costume design”, “Best achievement in music and hair-styling”, “Best achievement in music written for motion pictures” and “Best achievement in production design”! Not to forget, it was also nominated in the best film category of the Oscars.
Share this on:

The scene opens in a jury room, where a decision is to be taken on the death sentence of a man accused of murder. After voting, each juror explains why they feel the accused is guilty or not guilty. One... END_OF_DOCUMENT_TOKEN_TO_BE_REPLACED

Did your 8-year-old self ever wish for that awesome Pixar movie that you watched, and you watched, then you watched again, to be real? Because I did!  I had a dream. I wished I was a car so that I... END_OF_DOCUMENT_TOKEN_TO_BE_REPLACED

“Propaganda” in present-day English, refers to information or media (especially of biased or misleading nature) that is used to manipulate the audience to further an agenda. If you hear the word propaganda, it immediately alerts you to look out for... END_OF_DOCUMENT_TOKEN_TO_BE_REPLACED

As the night grew darker, enveloping an empty street with mystery and fear, it embraced two college students, Matteo and Ace. Drunk and floundering into the dark alley, they hadn't realised how far they had wandered until they came across... END_OF_DOCUMENT_TOKEN_TO_BE_REPLACED