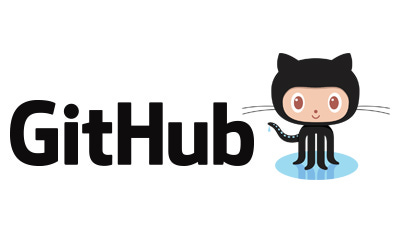 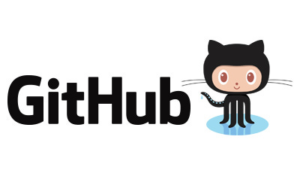 GitHub is a website and service that most geeks talk about, yet people don’t really understand what is, so I’ll try to explain in my words about what Github does.

When developers create something for example an app, they make constant changes to the code, releasing new versions after the first official release. Version control system keeps the revision straight, storing the modifications in a central repository and this would allow every developer to easily collaborate by downloading, making changes and uploading the newest version.

People who have nothing to do with the development can still download and use the files. Usually most of the Linux users would be accustomed to this process of using a Git, Subversion or any other similar method is pretty common for downloading files – especially in preparation of compiling a program from source code.

Git is actually the most preferred version control system of most developers as it has got multiple advantages over any other system available in storing file changes more efficiently.

Now, the 'Hub' in the GitHub. Git is a command-line tool, all things that involve Git revolve around the hub which together is GitHub.com where developers store their project and network with like minded people. 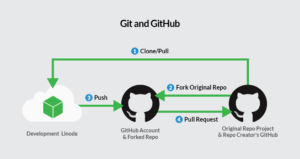 Why GitHub over other systems?

The repository, is a location where all files of a project are stored. Each project has its own 'repo' and it will be given its own unique URL. 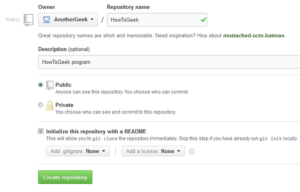 Forking a repository, forking is when you create a new project based off another project that already exists and this is an amazing feature that encourages the development of programs and other projects. If there is project you like and you want to contribute then you can fork a repository, make changes and release as a new repository.

Social networking, this feature is probably the most powerful feature of the GitHub which allows the project to grow in wide ranges. Each user on the GitHub has a profile which holds your past work and contributions you made to projects by pulling requests.

Project revisions can be done publicly so that a mass of experts and developers can contribute their knowledge for the betterment of a project.

Changelogs: When multiple people work on revising a project it gets difficult to hold the track of the revisions about who changed what, when and where those files are stored. So, GitHub takes care of this by keeping the track of every change made.

This proves that this is actually one of the best platforms created for any person who likes to do software development.

“Hand me the gun and don’t move a muscle”, an injured Shankar Narayan whispers to his son, while they take cover under an old Contessa. The little boy does exactly as his father says, his hands trembling, desperately trying to... END_OF_DOCUMENT_TOKEN_TO_BE_REPLACED

The lockdown, for most of you, was the most boring time of my life. Six months of staying at home didn't do me any good apart from the fact that it brought me and my dad closer by giving us... END_OF_DOCUMENT_TOKEN_TO_BE_REPLACED

Ayrton Senna. A man whose legacy lives on to this day. Most modern-day drivers look up to him. He has won 41 Grand Prix in 162 races, has been on the podium 80 times, and has won the world drivers championship... END_OF_DOCUMENT_TOKEN_TO_BE_REPLACED