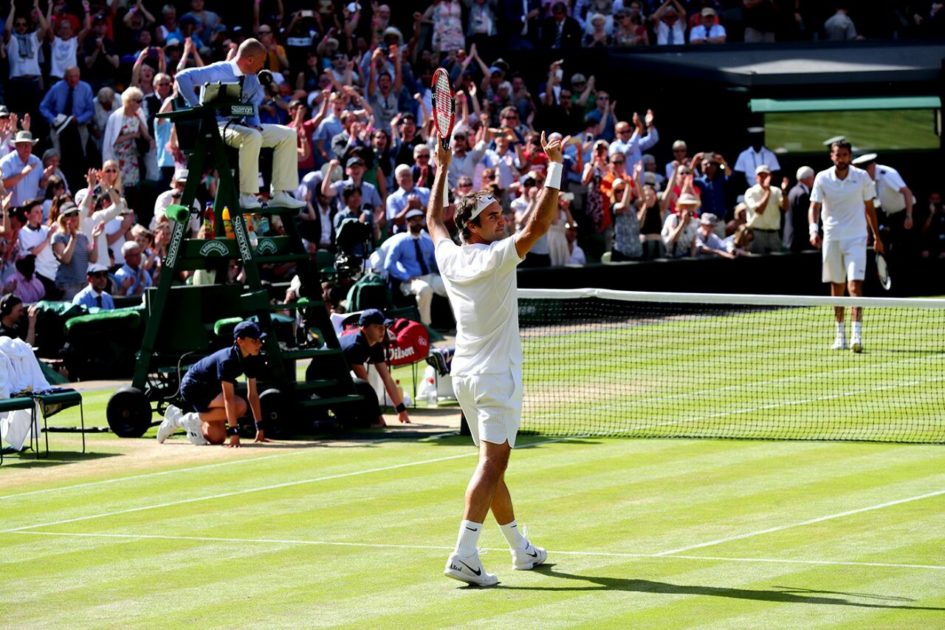 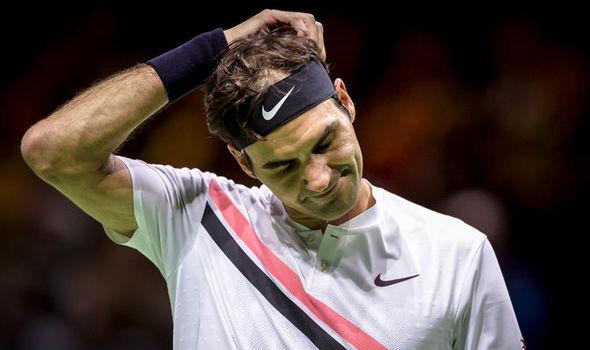 There is tennis and then there is― Roger Federer. The name which has now become synonymous with tennis, the name that has won all hearts. He taught us what is beyond perfection. At the age of thirty-six, he became the first player to hold the World Number 1 rank in men’s singles tennis. He won this title over and over again. Watching him play is a beauty in itself. He has control over his moves, the court and the opponent. The audience can never get enough of Federer.

“Roger can produce tennis shots that should be declared illegal.” ― Tracy Austin (former World No. 1 retired professional in Tennis)

Federer has won an all-time record of twenty grand-slam singles titles and has reached a record of thirty grand slam finals (ten consecutive and another eight consecutive, which by far, are the two longest streaks in history), forty-three semi-final appearances and fifty-two quarter final appearances. In short, he has seen it all and won it all.

His endurance, his longevity, his fierce winning spirit and his will to go on defines his greatness. However, the five time ITF World champion has a story which led him to where he stands today. Roger wasn’t always this calm, ice-cold personality that we’ve come to believe now. Roger was known to be a hot-head and an expressive player on the court with numerous incidents of racket abuse. His temperament caged his true potential. His coach understood that his drawback was not his play but his temper. He was advised by his coach to stay humble and calm on the court.

Roger would never listen to him until fate decided to teach him in its own way.  Roger started to live by his advice after his coach tragically passed away in an accident. He started working on himself. He conquered his weakness and now rules the world. It wasn’t a cakewalk for him, but his determination was as strong as a diamond. He watered his roots and waited for success to blossom. This change in him turned his career around and his consistency is evident.  Roger’s will to improve himself, not only in his game but also his nature and personality speaks volumes about his success.

There were times when Federer had to compete with athletes younger and more powerful than him. That didn’t damper his spirit. It’s not only the spectators who are astonished with his accomplishments, but sometimes, Roger surprises himself with his success. He has set the bar so high, there seems no player who can hurdle over it. He has proved his critics wrong time and time again. In true words, he is a champion and an icon. 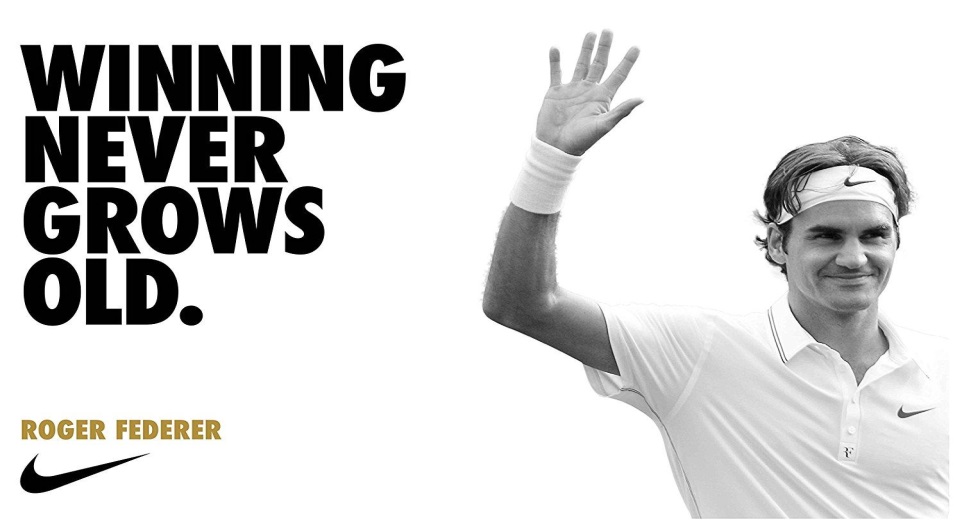 “I’d like to be in his shoes for one day to know what it feels like to play that way.”― Mats Wilander (former World No. 1 in Tennis)

After having won it all, it’s his love for the game and his determination to be the best which keeps him going. When he’s on the court, it isn’t just a game, it’s magic: the Federer magic. Maybe we can take a leaf out of his book. Roger Federer is simply an unstoppable champion. He is a legend.

The lockdown, for most of you, was the most boring time of my life. Six months of staying at home didn't do me any good apart from the fact that it brought me and my dad closer by giving us... END_OF_DOCUMENT_TOKEN_TO_BE_REPLACED

Did your 8-year-old self ever wish for that awesome Pixar movie that you watched, and you watched, then you watched again, to be real? Because I did!  I had a dream. I wished I was a car so that I... END_OF_DOCUMENT_TOKEN_TO_BE_REPLACED

Two things have always fascinated me as a child- words and crosswords. Which word should I say? How do I say it? Can it, in its barely ten letters, hardly three syllables, carry the whole meaning of what I want... END_OF_DOCUMENT_TOKEN_TO_BE_REPLACED

Faith has always been considered as one of the most inherently pure and pious things, across any and every religion and every school of a belief system based on the concept of God. That is probably because every single one... END_OF_DOCUMENT_TOKEN_TO_BE_REPLACED

Ayrton Senna. A man whose legacy lives on to this day. Most modern-day drivers look up to him. He has won 41 Grand Prix in 162 races, has been on the podium 80 times, and has won the world drivers championship... END_OF_DOCUMENT_TOKEN_TO_BE_REPLACED